Up to R$ 9 million to be allocated to projects in the areas of tourism, culture, sports and recreation.

The 155 projects selected for the second phase of the Doce RFP MG were announced last Friday, the 17th. The RFP foresees the allocation of up to R$ 9 million to social projects in the areas of Culture, Tourism, Sports and Recreation in the 36 municipalities within scope in Minas Gerais. The initiative aims to contribute to the improvement of the quality of life in regions affected by the collapse of the Fundao dam in Mariana.

The projects classified in Phase 1 – Technical Analysis, will be contacted individually and the proposals will then go through the document analysis phase. If any of the projects are disqualified at this stage, the proposals on the waiting list may be included. 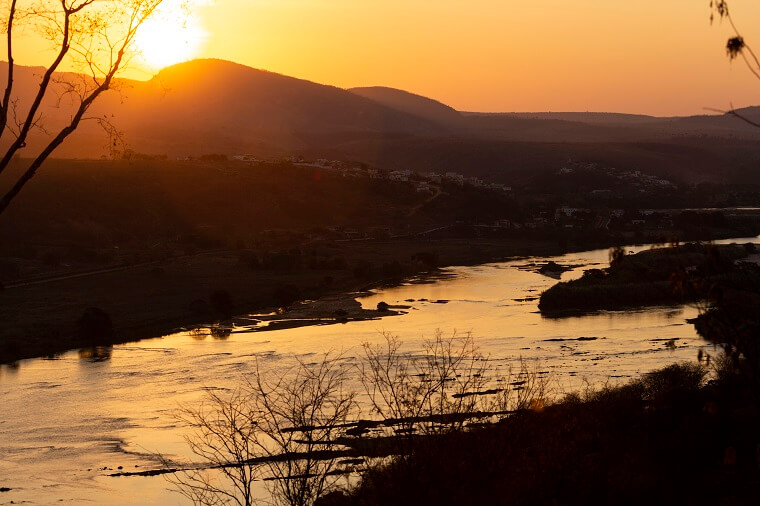 Maria Cristina Aires, specialist of Renova’s Socioeconomic Program, clarifies the next stage of the RFP: the selected projects will undergo a document qualification review. “We’ll do a compliance and compatibility check of the participating institution and respective proposal registered with the requirements and specifications contained in the Doce RFP MG, as well as the delivery and validation of all required documents,” she explains.

The Doce RFP MG will announce the final results in March this year, and the winners will have 12 months to carry out the projects. There is a budget limit of up to R$ 25,000 for individuals or informal groups, and up to R$ 200,000 for other modalities. The list of projects classified in Phase 1 and the waiting list can be found on the RFP page.

The Doce RFP ES, directed to the Espirito Santo municipalities in scope, was launched on January 8 and applications may be submitted until February 24.