Many of the cats and dogs that were saved after the Fundao dam collapse in November 2015 did not find a new home yet. But those who are looking for good company, will have the chance to adopt one of the 19 animals that the Renova Foundation will present at the Adoption Fair at the Savassi Courtyard, Amidog, which takes place between September 5 and 8, 2019, from Thursday thru Saturday from 10 am to 7pm and on Sunday from noon to 5pm. 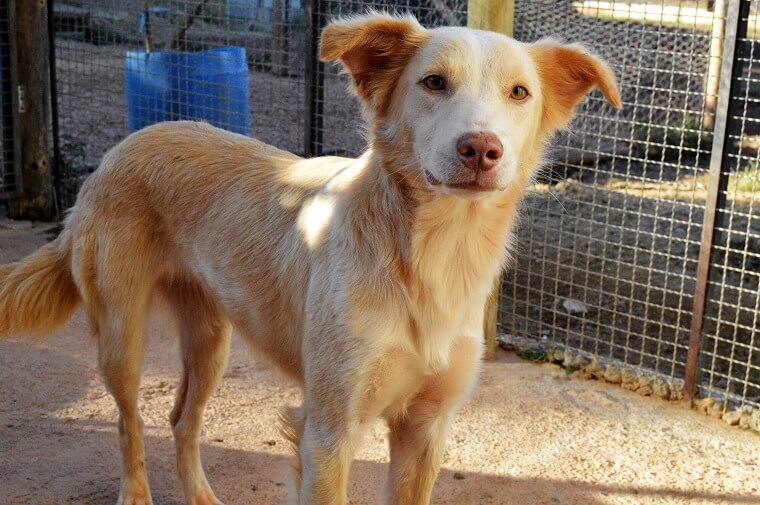 All Amidog animals are healthy, vaccinated and tested negative for leishmaniasis, and all adult animals have been castrated. | Photo: Released

At the event, each day 12 dogs and 2 cats will be presented to the public, a relay needed to preserve the welfare of the animals and to give them all the opportunity to be seen. “We hope to repeat the success of last year’s adoptions, which surpassed 50 animals”, comments Patio Savassi’s marketing manager, Marcelo Portela.

To adopt, it is important to know that it’s not only about wanting a pet, but that adoption is a commitment that must be made responsibly. Prospective guardians must be at least 21 years old, bring copies of their ID and proof of residence. In addition, it is necessary to participate in an interview with a veterinarian who talks about topics such as responsible adoption and tries to find affinities between animals and potential guardians.

If all goes well, both parties sign an adoption agreement – but the work doesn’t end there. During the first 3 months, a veterinarian will make monthly visits to assess the animal’s interaction, physiological conditions and welfare. 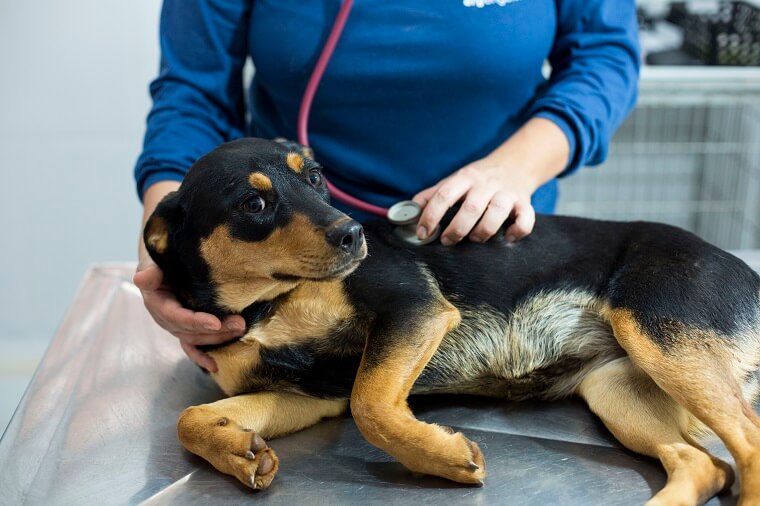 The role of the animal assistance program

Animal assistance is one of the 42 Renova Foundation programs aimed at repairing and compensating for the damage caused by the Fundao dam collapse. In addition to rescuing small animals such as dogs and cats in the affected areas, the team also keeps 340 large animals under temporary guard, including oxen and horses.

According to Renova Foundation veterinarian Rafael Carneiro, part of the rescued animals was not recognized by the community. “Our main goal of these events is to find a family so that each of these animals will be welcomed with love and care,” he says.

The animals available for adoption are housed in the Temporary Animal Shelter 1 (CATA 1), which is located at the Asa Branca Farm, Camargos district (MG). CATA 1 is also the temporary home for the pets of those that lost their homes in the tragedy and do not have room for them in their temporary housing. To make sure that the bond between the animals and their owners is not lost, Renova promotes regular visits to CATA.

Hours: Thursday to Saturday from 10am to 7pm and Sunday from noon to 5pm

ADOPTION OF PETS RESCUED AFTER THE FUNDAO DAM COLLAPSE

Dog and cat adoption campaign in Mariana this Saturday