The municipality of Ipatinga, in the Steel Valley region (MG), is another of the 39 municipalities impacted by the Fundao dam collapse to receive authorization to start the installation of its sanitation system with the financial resources of Program for Sewage Collection and Treatment and Disposal of Solid Waste of the Renova Foundation. The program is outlined in the Transaction and Conduct Adjustment Term (TTAC). 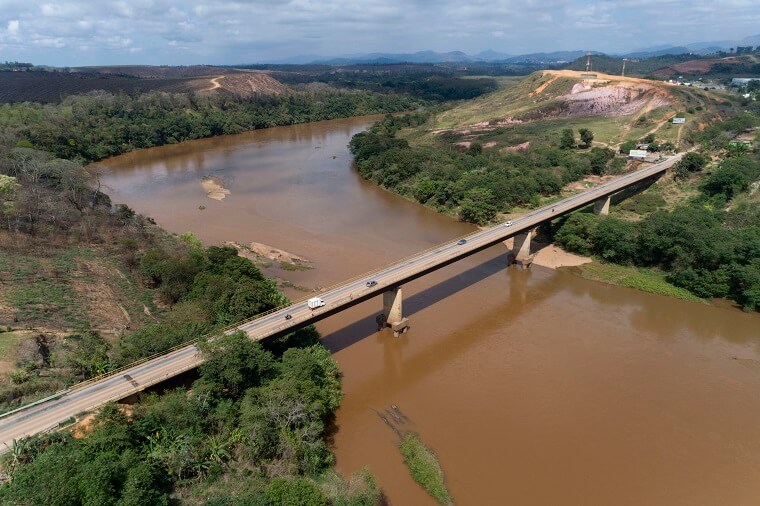 On June 22, the municipality received from the Minas Gerais Development Bank (BDMG), an institution responsible for transferring funds from the Renova Foundation to the municipalities of Minas Gerais, the authorization to expand the sewage collection and treatment system of the Maanain Avenue (the section between Guaraci Street and Cariris Street) and the expansion of sewage collection and treatment systems in the Limoeiro and Granjas Vagalume neighborhoods. The approved works cost approximately R$ 6 million.

Currently, Ipatinga has three open requests in the Program for Sewage Collection and Treatment and Disposal of Solid Waste. The ceiling value for the municipality is almost R$ 18 million, 90% of which is destined for sanitary sewage and 10% for solid waste. The release of the installments of the fund is subject to the proper execution of the work, which will be inspected by BDMG before each transfer.

In March of this year, Ipatinga was also authorized to start the works with funds from the Renova Foundation’s Program for Sewage Collection and Treatment and Disposal of Solid Waste. These works are still underway and consist of expanding the sewage collection and treatment system in the Horto and Vila Celeste neighborhoods. The approved works cost just over R$ 6 million.

Through the Program for Sewage Collection and Treatment, and Disposal of Solid Waste, the Renova Foundation will transfer R$ 500 million to the 39 municipalities along the Doce River and stretches of the Gualaxo do Norte and Carmo rivers, impacted by the Fundao dam collapse.

In addition to making resources available, the Renova Foundation provides technical support services and training workshops to municipalities, according to thematic areas of activity, from RFPs to projects, works, and management of implemented actions.

“The program’s actions promote significant improvements to sanitation in its area of operation, resulting in the preservation of water resources and improvement in the quality of life of the population,” says Janine Cunha, engineer at the Socio-Environmental/Sanitation Program.