The Renova Foundation started assisting fishermen from Enseada do Sua, in Vitoria (ES), who were directly impacted by the collapse of the Fundao dam. As of February, 154 agreements were reached and 29 payments were made. In total, 39 vessels will be contemplated, totaling 176 shrimp fishermen, including owners, captains and crew. 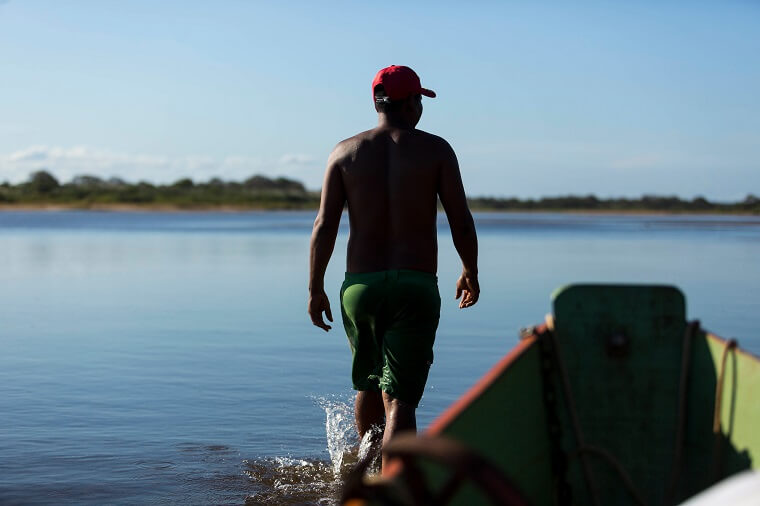 On December 14, the Term of Agreement was signed which concluded the assessment and measurement of the proven damages suffered by the shrimp fishermen from Enseada do Sua. The document formalized the results of the negotiation process of the Working Group, which involved public bodies, the Fishermen’s Union and the Renova Foundation. The shrimp fishermen presented guidelines for the calculation of values, considering the different ways of working and local customs.

The indemnification proposal, encompassing values and eligibility criteria, was built collectively, based on workshops in which the fishing community participated. The payment includes all the indemnity to which those affected are entitled up and including the year 2019, with loss of profit and individual moral damages.

As of December 2019, R$ 786 million were disbursed, between indemnities and financial aid, to around 6 thousand fishermen in Espirito Santo.

“The agreement formalizes the results of the negotiation process with the presentation of a joint solution on the integral reparation measures for the Enseada do Sua shrimp fishermen affected by proven damages and directly related to the Fundao dam collapse”, explains Dhiego Pansini, coordinator of the Mediated Indemnity Program (PIM) of the Renova Foundation.