The methodology, which is being applied as a pilot project in Regencia and Povoacao (ES) and Conselheiro Pena (MG), expands the eligibility criteria for indemnity

Among the actions that will give more agility to the payment of indemnities and financial aid in 2019, is the policy known as “De Facto Fisherman”, which allows the recognition of those who practiced artisanal commercial fishing before the Fundao dam collapse, but does not have means of proving the trade due to informality in the sector. 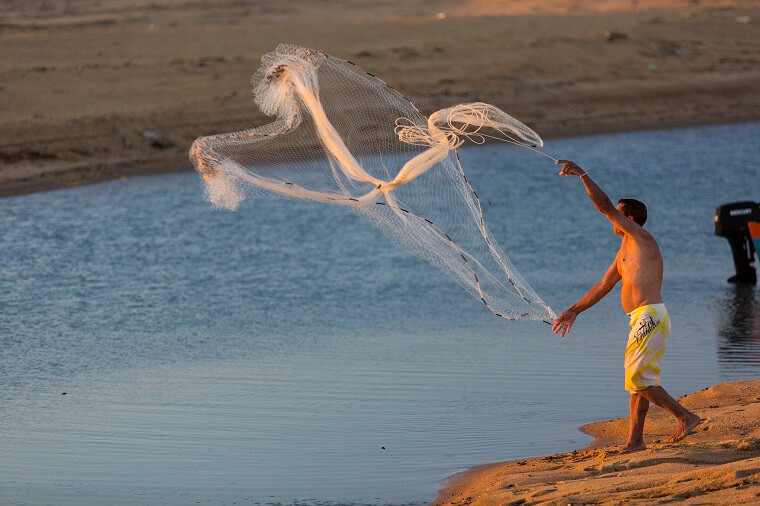 In 2017, indemnity payments started to those fishermen holding a fishing license (carteira da pesca) and registered in the active General Registry of Fishing Activity (RGP) at the Ministry of Agriculture, Livestock and Water Supply. For those cases where there is no document proving the profession, the De Facto Fisherman policy is applicable.

In the first phase of the project, community hearings are held to gather relevant information on artisanal fishermen and their fishing routines in the region. This action also helps to map the profile of the fishing communities and the local fishing chain. “Fishermen account for 70% of the potential public to be compensated. The map will gather the characteristics of the activity in each community. Once it is completed, the informal fishermen will be called and will be required to submit a statement in which two more fishermen confirm their activities.”, explains André Vasconcelos, a specialist in socio-economic projects at the Renova Foundation.

In the second stage, the people enrolled in the project will be attended to in individual appointments. They will tell about how their lives are linked to fishing. “During these appointments a complementary analysis is carried out in relation to the information obtained in the community hearings, considering their compatibility with the fishing map of the region. At the end of the process, after the pilot has been approved, cases that received a positive decision for the de facto fisherman will be forwarded to receive indemnity at the PIM (Mediated Indemnity Program) office,” adds Andre.

The pilot project is being carried out in the districts of Regencia and Povoacao, in Linhares (in Espirito Santo), and in Conselheiro Pena (Minas Gerais). We expect to expand the project to the rest of the Doce River Bas in later this year.