On Wednesday (24), the indemnity agreements of 83 families from Mariana (MG) affected by Fundao dam collapse were approved. The decision is a step forward for the indemnity payments in the municipality, which went through a different process from the rest of the impacted region – in other towns impacted along the Doce River, about $ 1.7 billion were paid in indemnities and emergency financial aid for approximately 350,000 people. 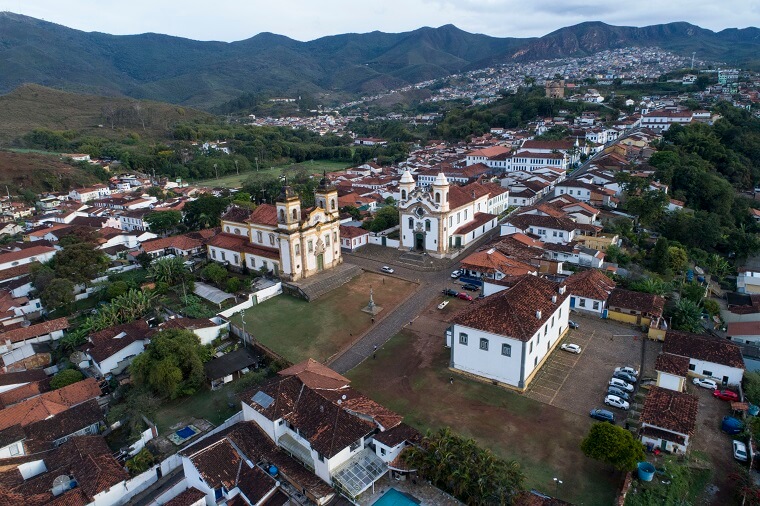 In Mariana, the agreements are individualized, with specific values for each family, and the homologation processes follow the Public Civil Action filed by the Prosecution Service of Minas Gerais and the decision of those affected, so that the registration process could be handled by the Technical Advisory Body to support them in the repair process. The Renova Foundation respected this choice and, therefore, did not initiate the indemnity payment process in the region before an agreement was reached under the Public Civil Action.

For Judge Eduardo Cesar Fortuna Grion, this is a very important moment, which gives new hope through this judicial decision. “These are the first 83 agreements between the Renova Foundation and the families impacted by the Fundao dam collapse. This is a wonderful example, which I hope will bear fruit under the leadership of Mariana County,” he concluded.

According to Luiz Claudio Zumpano, Renova Foundation’s socio-economic program manager, “The approval of these agreements in Mariana is an important milestone in the Renova Foundation’s indemnity program, which has so far compensated around 350,000 people in the rest of the Doce River Basin. We are committed to continuing to assist those affected so that all people that were directly impacted are compensated fairly and as soon as possible.”

The agreement was ratified by the 3rd Vice-President of the Minas Gerais Court of Justice (TJMG), Judge Mariangela Meyer and Judge Marcela Oliveira Decat de Moura, coordinator of the Judicial Center for Conflict and Citizenship Solution (Cejusc) of Mariana County.

The indemnity processes in Mariana occurred differently from the rest of the impacted municipalities. At a hearing held on October 2, 2018, the agreement to pay indemnity to those affected was approved.

At the time, it was established that, after submission of the registration file, completed by the Caritas Technical Advisory Body, the Renova Foundation has a three-months period to present the respective indemnity proposal. Even before the files are delivered by the Advisory Body, those affected, if they wish, may seek the Renova Foundation to negotiate and continue their final indemnity process.

To date, of the 882 families registered in Mariana, 354 have begun negotiations for property damage, moral damages and lost profits through the Renova Foundation Mediated Indemnity Program (PIM). Of this total, 115 cases were completed. As of July 19, 226 files were delivered by the Technical Advisory Body to the Renova Foundation.

In the indemnity processes related to the 19 fatalities, 16 households were fully compensated and one partially. The remaining two households are still disputing in court. The Renova Foundation is awaiting the delivery of all files to continue its services in Mariana.24