On November 23 and December 7, residents of Santana do Deserto, in Rio Doce, Merengo, in Santa Cruz do Escalvado, and Biboca, in Sao Jose do Goiabal, all in Minas Gerais, participated in the 4th edition of emergency drills. The idea is to train the local population so they know how to act in risk situations and to make sure the teams involved in providing possible emergency care are prepared. 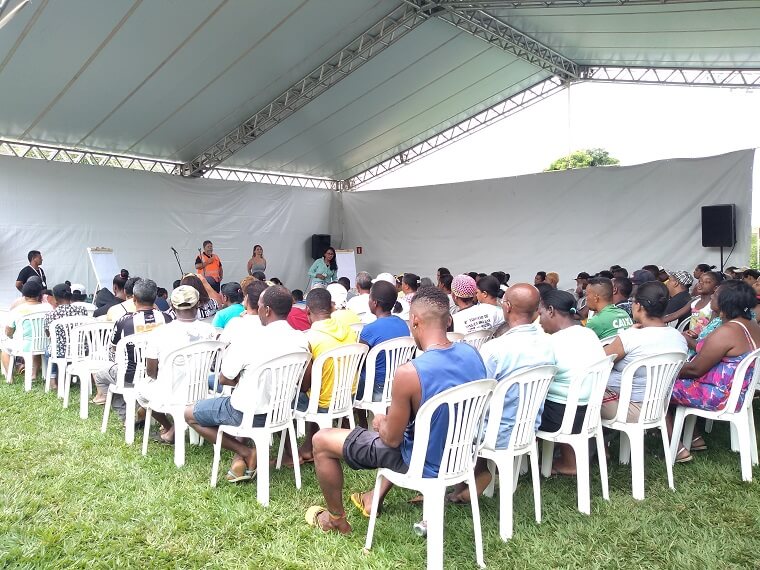 Approximately 350 residents participated in the activities, which take place annually in communities along the margins of the Doce River and are located up to 75 kilometers below the Risoleta Neves Hydroelectric Power Plant, known as Candonga. The mock drill simulates the scenario of possible flooding of the Doce River and abnormalities of the plant. At the end, the participants answered a questionnaire to improve the action in the coming years.

The communities involved in the mock drill received informative booklets that provide guidance on how to proceed in emergencies. They also include contact numbers to be called in case of a hazardous situation. Residents of Sem-Peixe, Sao Domingos do Prata and Rio Casca, which are located within the range of the Candonga, also received the booklets.

Antonio Magalhaes, Health and Safety Coordinator of the Renova Foundation and the Joint Emergency Response Plan (PCAE), sees the drills as an important action for the development of a culture of prevention and emergency preparedness. “The main purpose of these mock drills is that residents know all the procedures and actions they should take should there be a necessity to evacuate the places where they live,” he explains. 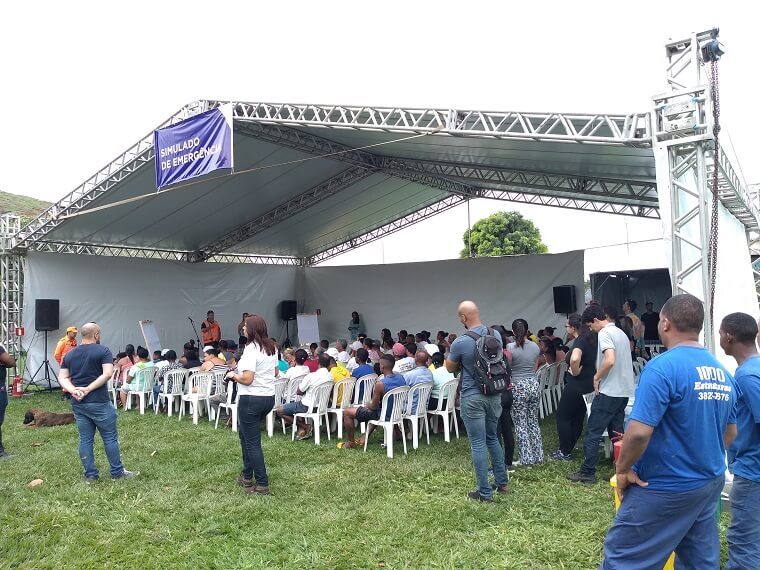 The drill is part of the PCAE, provided for in the Transaction and Conduct Adjustment Term (TTAC). Coordinated by the Municipal Civil Defense, the practice is supported by the Renova Foundation, H3M, Fire Department, Military Police, Candonga Consortium, Environmental Emergency Center of Minas Gerais and Civil Protection and Defense Center (NUPDEC) – formed by volunteers willing to contribute to safe community living in risk areas.