The Construction of Bento Rodrigues

Located 24 kilometers from Mariana (MG), the community of Bento Rodrigues, sub-district of Santa Rita Durão, it was the first to be hit by the collapse of the Fundão dam on November 5th, 2015. Settlers began arriving in the area in the early eighteenth century, drawn by mining activities. The Estrada Real road, used to explore the central region of Brazil and connect it to the coast of Rio de Janeiro, crossed its urban center. Until 2015, mining was the main economic activity, together with family and subsistence farming on the banks of its main river, Gualaxo do Norte – the highlight being the production of pout pepper jelly, which became a trademark of the region after a group of local women opened a cooperative.

The serious consequences of the dam collapse have unfolded projects focusing on the resettlement of the community from a collective perspective, in which the entire population who used to reside in the original location will have the option of moving to a new common space, preserving as much as possible, its original characteristics

With the advancement of infrastructure works and the construction of the first houses, the resettlement of Bento Rodrigues takes the shape of the district that was designed with its residents’ participation. Currently, the construction of 7 houses and 3 public facilities (school, service station and health center) is underway. 30 other houses are under construction. Paving of the access road and major roads is now complete.

The interventions at the Municipal School and at the Health and Service Centers are on the brickwork stage while drainage, electricity, water, and sewage networks are ongoing. Approximately 140 projects were filed at the City Hall,these being permits for 100 houses and 3 public facilities. The need to build the village and restore its conditions and ways of life reinforces the importance of the resettlements for the Renova Foundation.

Follow here the progress of the works of the new districts of Bento Rodrigues, in Mariana (MG). The images are updated weekly and you can access the monthly history of the Virtual Tour.

Rotate your phone to landscape.

Learn more about each location.

Navigate with the buttons or open the auxiliary map.

Please wait, no updates at this time.

CONSTRUCTION OF BENTO RODRIGUES IS UNDERWAY. THE LAND, KNOWN AS LAVOURA, WAS SELECTED BY THE COMMUNITY | PHOTO: BRUNO CORREA / NITRO

THE BENTO RODRIGUES RESETTLEMENT WORKS ARE EXPECTED TO TAKE BETWEEN 22 AND 24 WEEKS AND SHOULD, AT ITS HEIGHT, GENERATE UP TO 2,000 JOBS. | PHOTO: BRUNO CORREA / NITRO

ON FEBRUARY 8, 2018, THE URBAN PROJECT OF THE RESETTLEMENT WAS APPROVED BY THE FAMILIES OF BENTO RODRIGUES, WITH 99.4% VOTING IN FAVOR | PHOTO: BRUNO CORREA / NITRO

Drag the slider to see the images. 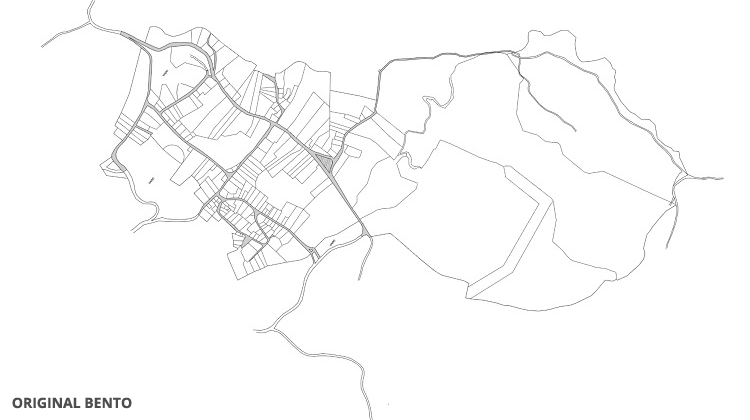 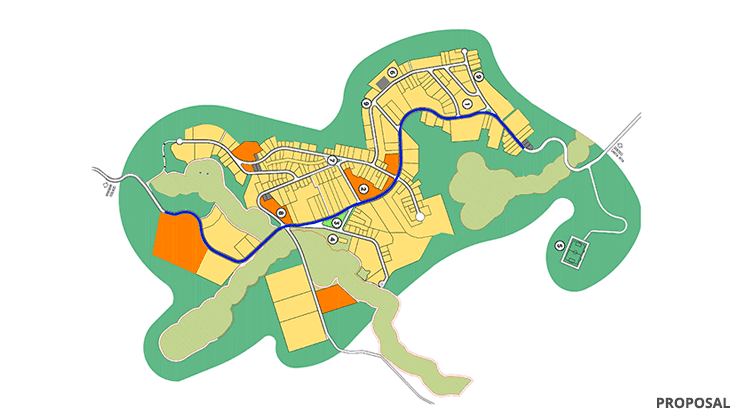 Primer | Bento Rodrigues its history, heritage and daily life – Actions conducted by Samarco up
to June 2016