Between June and November, 7 topics were addressed and about 308 people attended the meetings.

In order to present the Renova Foundation’s ongoing actions in the municipalities, 12 thematic workshops were held at the Information and Service Centers (ISCs) of Naque and Cachoeira Escura, district of Belo Oriente (MG). Between June and November, participants were able to learn more about water monitoring, spring recovery, TAC Governance, among others. A total of 7 topics were addressed and about 308 people attended the meetings.

To conclude the 2019 sessions, the “Thematic Workshops Meeting” took place on December 3, which brought together participants from both districts. It featured dynamic activities, presentation of upcoming topics and awarding of participation certificates. 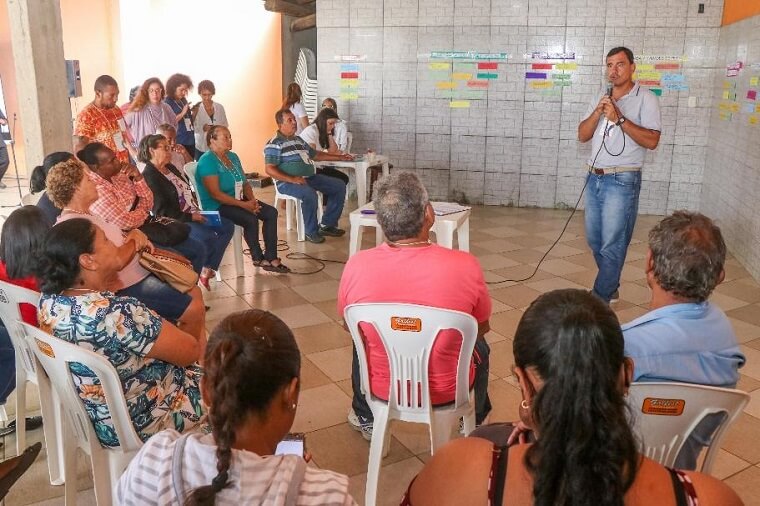 Michelle Dias, who coordinates the ISCs in the region, explained that all the topics covered in the workshops were chosen by the communities themselves. “At each meeting, we present the actions that the Renova Foundation is developing so that the participants vote for the one they want to know more about, such as resumption of fishing activities and water monitoring, for example,” she said.

After choosing the topics, representatives of the Renova Foundation go to the districts to present what is being done in the region. “The thematic workshop is a moment of accountability to the population. A lot of people still don’t have access to digital media. So it is important to go to the community, explain what is being done, ask questions. Actions like this give legitimacy and transparency to the reparation process,” she explained. 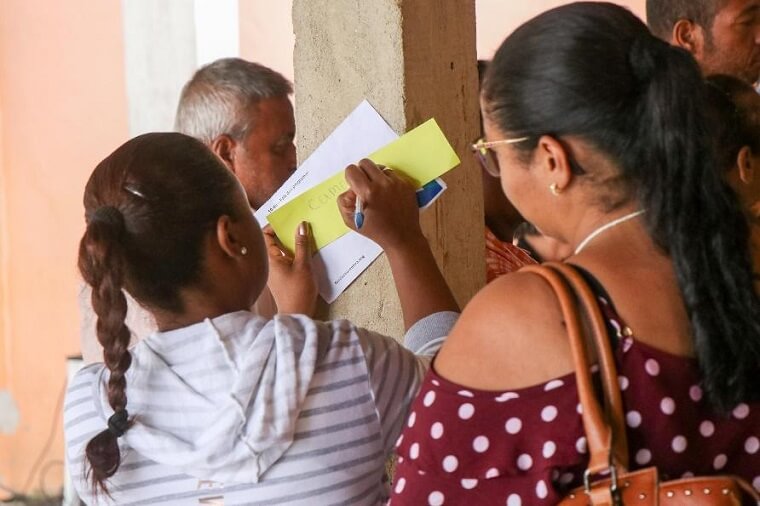 One of the participants, Carlos Cesar Ramos, resident of Naque, saw the workshops as an opportunity to learn more about what was being done in his town. “I went to almost every meeting. For me it was a very good experience, I discovered a lot about the Renova Foundation that I didn’t know. I really appreciate it, because the more we learn the better,” he said. 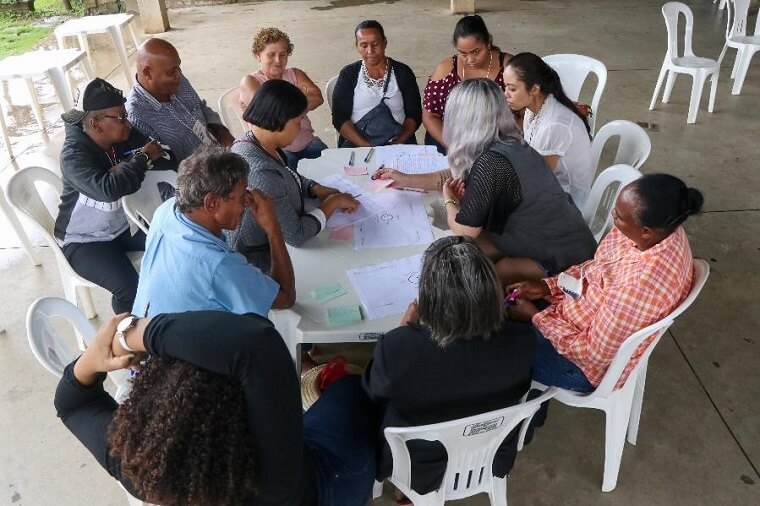 Resident of Cachoeira Escura, Maria Rosa de Souza Carvalho, established a closer relationship with the Renova Foundation through the activities. “In the workshops, we were able to ask questions, talk and even bring list with questions from our community. This is very important as it brings the affected and Renova closer together”.