THIRTY-THREE PROFESSIONALS WILL BE HIRED FOR THE RESETTLEMENT PROCESSES

The contracts are the result of an agreement signed with the Municipality of Mariana, which provides for a contribution of R$ 7.9 million for labor and equipment

Agreement signed between the Renova Foundation and the Municipality of Mariana will arrange for the transfer of about R$ 7.9 million to the municipality for the hiring of technical and specialized professionals, as well as equipment, to be deployed at the Secretariats of Works and Urban Management, and Environmental and Sustainable Development. 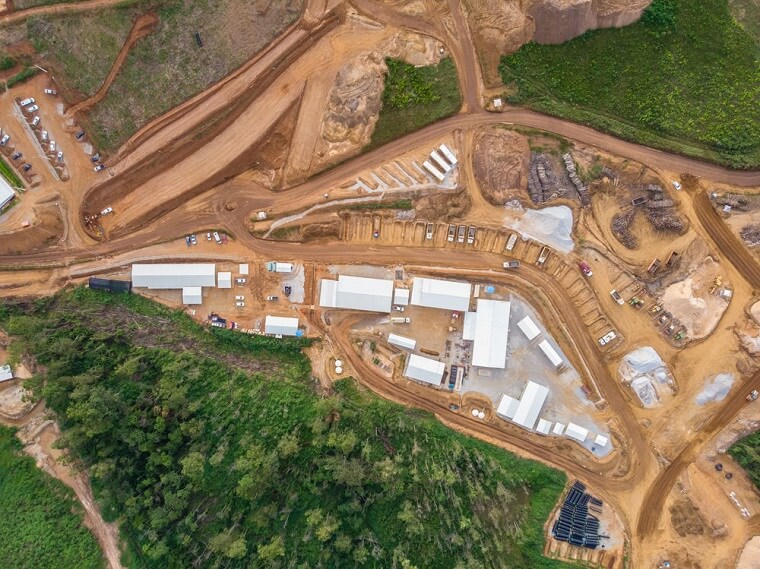 With the transfer of R$ 7.9 million to the municipality of Mariana, the town will hire specialized professionals to work on the resettlement process. | Photo: Gui Guedes

The agreement will offer the town council the conditions to evaluate the projects for the reconstruction of Bento Rodrigues and Paracatu de Baixo, communities affected by the collapse of the Fundao dam in 2015 – as well as the environmental licensing of Paracatu. The Town Council is reviewing the bill to approve the transfer.

This reinforcement in the staffing is a demand of the municipality, since the current number of public servants would be insufficient to analyze, in a timely manner, the great volume of architectural and urban projects and environmental studies of the resettlements – such as houses, public facilities and subdivisions.

With the approval of the agreement, will be hired 33 professionals from different fields of action, such as civil engineering, geology, production, environment and forestry, architecture and urban planning, as well as planning and building technicians. It will be up to them to support the municipal public officials responsible for the analysis and approval of the projects necessary for the works of the resettlements.

In addition to the hiring of specialized labor, the contribution will also be used to purchase equipment such as computers, office supplies, tables, cabinets, chairs, telephones and vehicles. The process should be conducted by the Multisectoral Consortium of Vale do Piranga (CIMVALPI).

The agreement shall be valid for two years from the date of its signature, and may be renewed for the same period, successively.

How are the resettlements coming along?

Important progress is expected this year for the resettlement of affected families, which will have a budget of R$ 235 million.

In Bento Rodrigues, infrastructure works (earthworks, installation of sewage networks, water and energy distribution and paving) are underway. Also beginning in the second half of 2019, are the works to build the schools, service and health posts, and houses.

Currently, 203 families are being served by a team of 37 architects, who are designing the houses. 132 projects have already been completed and are now in the phase of lot visits. The land containment works will also begin in the second trimester and after that construction will start. The resettlement will accommodate 255 families of Bento Rodrigues.

In Paracatu de Baixo, the Renova Foundation is awaiting the approval of municipal bodies for urban and environmental licensing. With this in hand, plant suppression will begin on the land to start the infrastructure activities and the construction of houses and facilities for collective use.

Since December 2018, the construction site is underway. The area will receive the offices, cafeteria and first aid unit for the companies that will work on the construction of Paracatu. 140 families will be resettled.

In Gesteira, Barra Longa, the purchase of the land was completed. The area of 40.41 hectares is undergoing probing for geotechnical evaluation of the soil and definition of the types of structures that can be installed. In addition to the homes of 37 families, a church, a parish hall and a soccer field will be built on site.

The residents of the communities of Bento Rodrigues, Paracatu de Cima, Paracatu de Baixo, Ponte do Gama, Pedras, Borba, Camargos and Campinas are being assisted in the family resettlement. In addition to collective resettlement, this is also a way of repairing the right to housing.

So far, 14 families from the rural area of Mariana and Barra Longa have requested the reconstruction of their homes, which is done on the impacted lands themselves – according to the norms and technical standards of engineering, with complete infrastructure. Two reconstructions will be completed in the first semester of this year, six are in the project preparation stage (four in Mariana and two in Barra Longa) and another six were delivered at the end of 2018 (five in Mariana and one in Barra Longa).