The Renova Foundation fulfills one of the most important stages for initiation of the Bento Rodrigues resettlement works. The Priority Projects Office (Suppri) of the State Department of Environment and Sustainable Development (Semad) issued on Thursday, July 5, the environmental license for the construction of the development that will receive the residents of the village that was hit by tailings originating from the Fundao dam in November 2015. 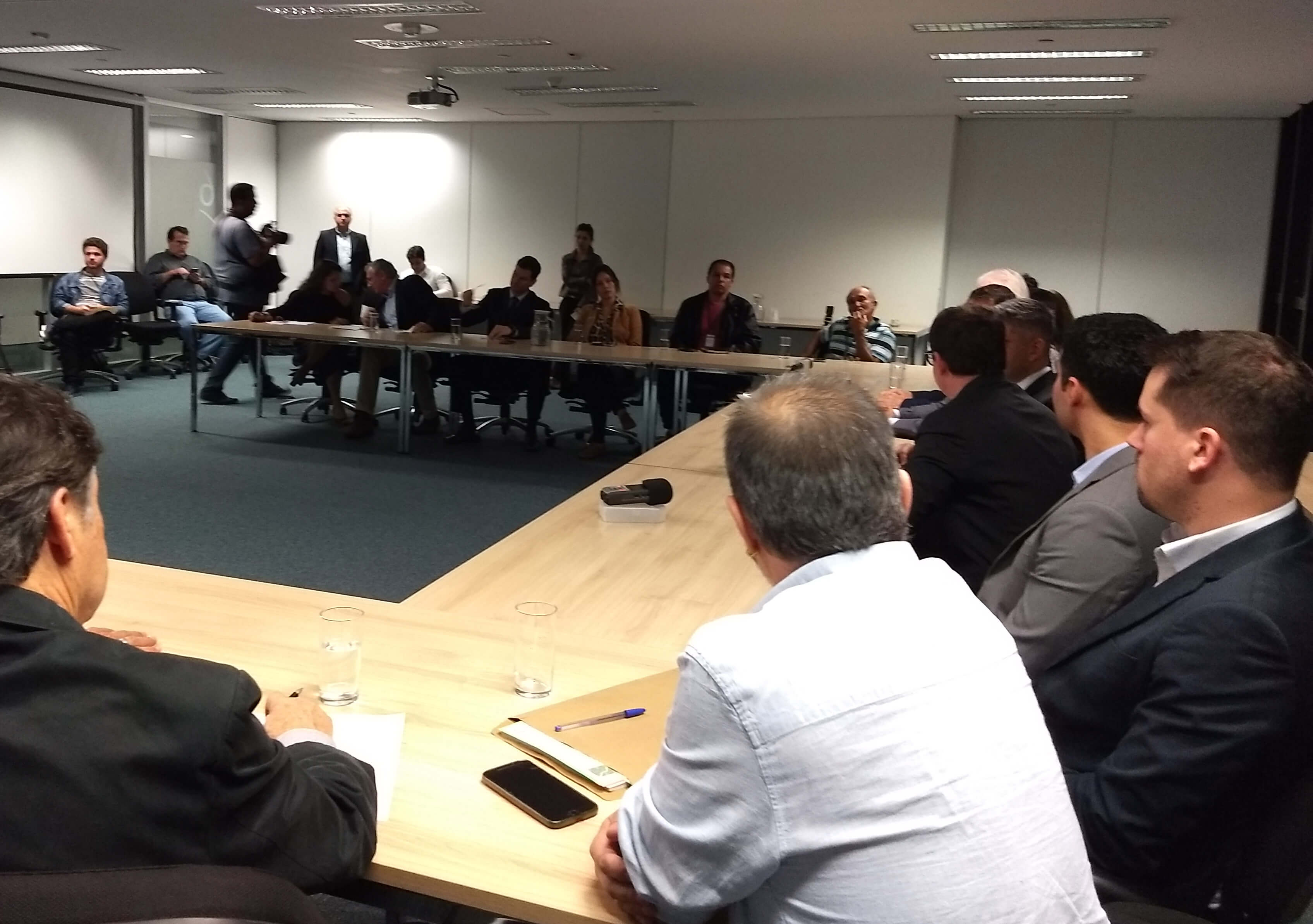 For the CEO of the Renova Foundation, Roberto Waack, obtaining the licensing means one more challenge that has been overcome. A very important document for the institution, but more relevant for the community. “It’s a joint construction process. For us, resettlement does not mean simply building houses. It involves not only architectural and engineering projects that meet the demands of those affected, but is an attempt to recover their way of life.”

The Preliminary License (LP), the Installation License (LI) and the Operating License (LO) were obtained in a one single phase. The environmental studies, as well as documents related to the project, underwent technical and procedural evaluations by public agencies.

For approval of the urban project and issuance of preliminary consent regarding the land subdivision, the engineering project is under analysis by the State Secretariat for Towns and Regional Integration (Secir).

Initiation of infrastructure works in the new district, such as paving, drainage, sewage networks, water and energy distribution, now depends on Secir’s consent and the issuance of the building permit by the Municipal Government of Mariana.

The resettlement will occupy an area of ​​approximately 98 hectares. The new district should preserve, to the highest extent, the original characteristics and the patrimonial, urbanistic and cultural aspects of Bento Rodrigues, especially the neighborhood relations.

The license was handed to two representatives of the community of Bento Rodrigues. Jose do Nascimento de Jesus, known as Seu Zezinho de Bento, was moved when talking about his expectations. “You can be sure that a lot of people will cry and laugh with satisfaction. I hope that the consent is released by next week. It will help us so much. Because nothing will stop.”

On May 30, architects of the Renova Foundation started, together with the families of Bento Rodrigues, the design of the houses based on the recovery of the way of life of each household. The methodology of the arrangements is being defined with the Prosecution Service, Caritas, Secir and representatives of the community. In order to start the construction of each individual house a permit is needed, issued by the competent bodies.

The installation of the construction site has been in progress since May 11 and began shortly after the release by Suppri and obtaining the permit from the Municipal Construction Department of Mariana. Offices and support structures of the companies will occupy an area of ​​approximately 10 thousand m2.

With the participation and involvement of the families of Bento Rodrigues, the town’s urban project was approved on February 8 with 99.4% of the votes in favor. The design, definition of size and borders, as well as the distribution of streets and blocks, were made based on proposals presented by the Renova Foundation and widely discussed with all parties involved.

PURCHASE OF LAND FOR RESETTLEMENT OF GESTEIRA IS FINALIZED