Event brought together about 4,000 researchers, students, technicians and farmers

Waldir Pollack, a rural producer from one of the towns hit by the Fundao dam collapse, and Bruna Marcatti, a socioeconomic analyst at the Renova Foundation, participated in a panel at the XI Brazilian Agroecology Congress – Ecology of Knowledge: Science, Culture and Art in the Democratization of Agrifood Systems. The event took place between November 4th and 7th, in Aracaju (SE), and was attended by researchers, students, technicians and farmers.

The event provides a space for dialogue between scientific and practical knowledge within the area of agroecology. Topics addressed included adjustments to social technologies for the countryside, the exchange of knowledge among farmers through the Farmer to Farmer method, countryside education and the production of healthy food. 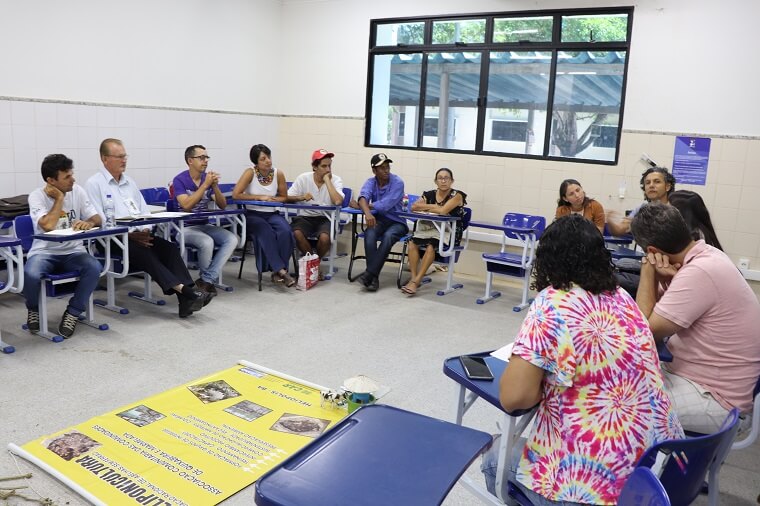 Waldir and Bruna spoke about the experience of revitalizing the landscapes from an agroecological perspective in the panel “Gualaxo Agroecology Network: Population affected by the Fundao dam collapse in Mariana (MG) give new meaning to the territory”.

The analyst explained that the Renova Foundation strives to build the Gualaxo Agroecology Network collectively, with rural producers, for the repair of the territory. “We are giving new meaning to the existence of the farmers who, although affected, want to remain in the territory, occupy each space of land, produce healthy items for their families, generate life and dig deeper and deeper roots in these areas. Rural Producers understand the power of nature’s resilience and biodiversity in the repair process,” Bruna says. 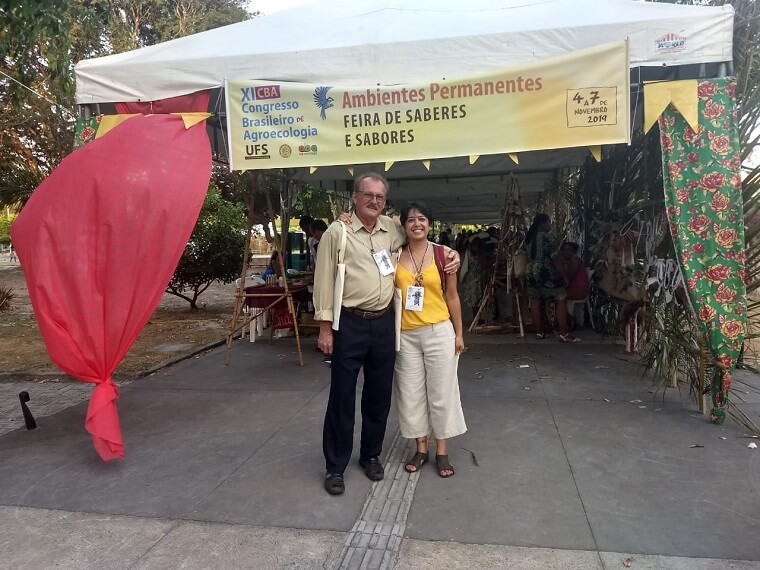 Waldir has been dedicating himself over two decades to the practice of sustainable agriculture in the region. The producer is keen to draw attention to the benefits of maintaining a healthy diet free of pesticides and other chemicals. In the panel, he spoke about his experience on his rural property hit by the Fundao dam collapse.

According to him, the opportunity to participate in the Congress was very constructive. Dialogue between the participants led to the construction of a knowledge network. “It was a great experience; all farmers should participate. There is so much to learn, there are so many different cultures. Entire Brazil is united here. And it is awesome to see how many young people and students are involved. We will leave so excited,” he says.

The event also included discussions about the challenges of the cuts in the funding for environmental and social research, the lack of investments in family farming, socio-environmental disasters and the implementation of agroecological agri-food systems as a form of resistance in the territories, facing the advanced logic of production based on the exploitation of natural resources and human labor. 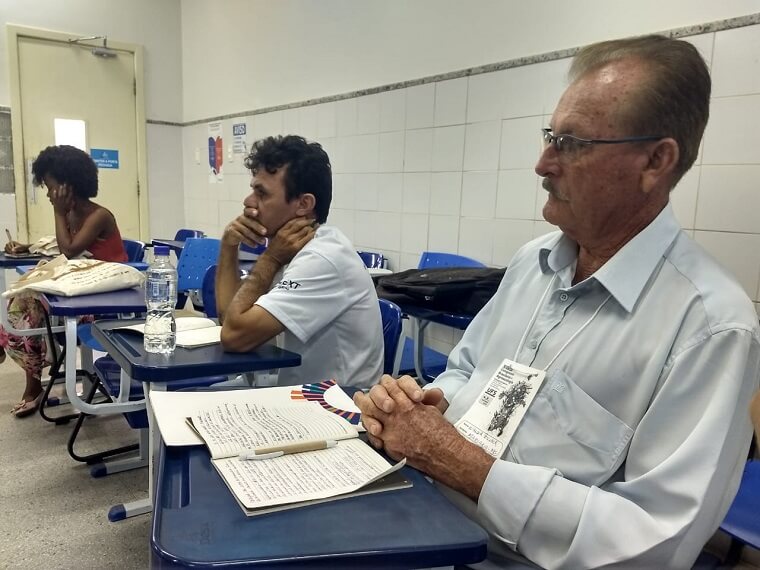