On 05/08, the Renova Foundation opened a new RFP for public and private institutions, the Public Call for execution of the Project: Young Leadership Training for Revitalization of the Doce River Basin. Developed in partnership with the Technical Board of Education, Culture, Recreation and Tourism (CT-ECLT), the project is one of the strategies to implement the Educational Program for Revitalization of the Doce River Basin. 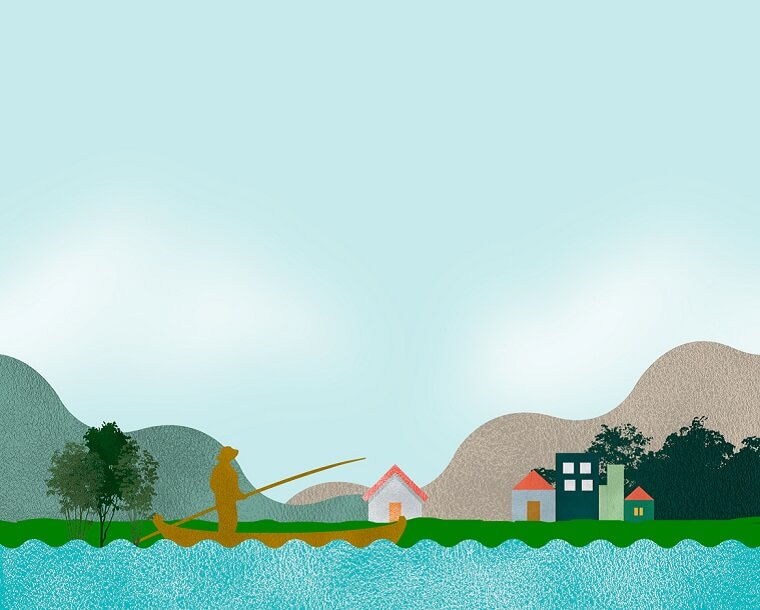 The objective is to promote the engagement and qualification of young people from the municipalities that were impacted by the collapse of the Fundao dam, and through the development of leadership aspects, projects can be elaborated and implemented aimed at the development of the River Doce Basin.

The interested institutions have until 06/25 to send their proposals using the RFP page.

*The project is a compensation program that resulted from the environmental disaster that occurred in November 2015 in the Doce River Basin, caused by the collapse of the mining dam.