The Foundation for Supporting Research in Minas Gerais (FAPEMIG) announced on Tuesday, June 11, the research projects selected by Call 09/2018 – Research Development and Innovation, carried out in partnership with the Foundations of Supporting Research of Minas Gerais and Espirito Santo (FAPEMIG and FAPES) and the Renova Foundation, for the Recovery of Areas Impacted by the Collapse of the Fundao Dam, in Mariana (MG). Approximately 40 proposals were received, of which 15 were approved, totaling a contribution of R$ 5,613,885.95 to be invested by the Renova Foundation in projects with a duration of up to 24 months. 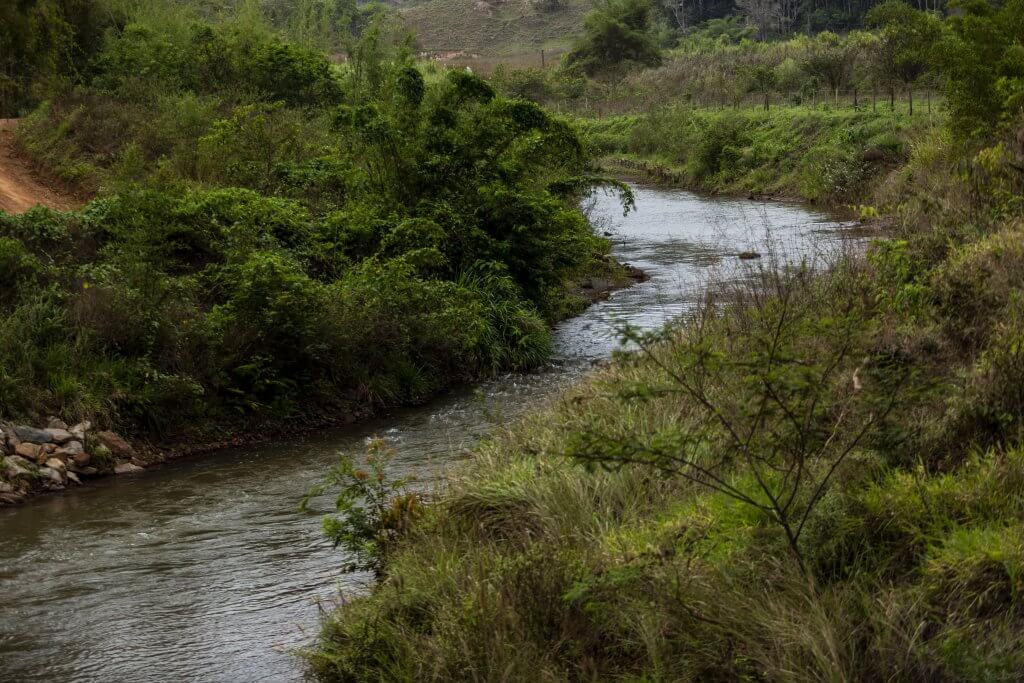 One of the selected projects will research a “System for monitoring the turbidity of the water of the Gualaxo do Norte River by means of Remote Sensing”. Photo| Nitro Images

Among those approved are initiatives that promote sustainable development, such as the “Sustainable use of the iron ore tailings dam for artisanal manufacture of Adobe bricks applied to housing construction”, Federal University of Ouro Preto (Ufop) and the ” Sustainable use of the tailings sediment from the Doce River Basin in the development of components for civil construction “, Federal University of Minas Gerais (UFMG).

In addition, research was also approved in the areas of Sustainable Land Use, such as “Science and technology for the environmental recovery of the Doce River Basin: methods, strategies and indicators of forest restoration ecosystems“, Federal University of Lavras (UFLA) and the “Development of a sustainable production matrix for the milk and dairy product chain in the Upper Doce River and Governador Valadares regions“, Federal University of Vicosa (UFV).

Paulo Rocha, leader of the Economy and Innovation front of the Renova Foundation, believes it is very important for the Foundation to support the development of studies that will shed light on the problems that need to be faced in the process of repairing all damages caused by the Fundao dam collapse. “There is a frontier of knowledge in many topics and areas in which scientific research is fundamental in the search for solutions. We understand that this Call will give us the opportunity to find answers that will surely contribute to the entire repair process,” he said.

The Public Call is an initiative derived from the Technical Cooperation Agreement signed between the Renova Foundation, FAPEMIG and the Foundation for Supporting Research in Espirito Santo (Fapes), in May 2017. The agreement provides for the establishment of partnerships between the institutions for the promotion and financing of studies that focus on the recovery of areas impacted by Fundao dam collapse in Mariana.

NEW CALL FOR RESEARCH INVOLVING MONITORING OF THE DOCE RIVER