Two courses held in Resplendor (MG) in partnership with Emater

The municipality of Resplendor (MG) received two Community Horticulture courses, which were attended by fifteen families from the region. The first session was held on November 19th and 20th, and the second on the 21st and 22nd of that same month.

Organized by the Renova Foundation and the Technical Assistance and Rural Extension Company (Emater), each course had a workload of 16 hours. The first day consisted of a theoretical approach, while the second was devoted to a practical module. Horticulture, subject of the training, covers the techniques of production and use of vegetables, fruits, legumes, trees, bushes and flowers. 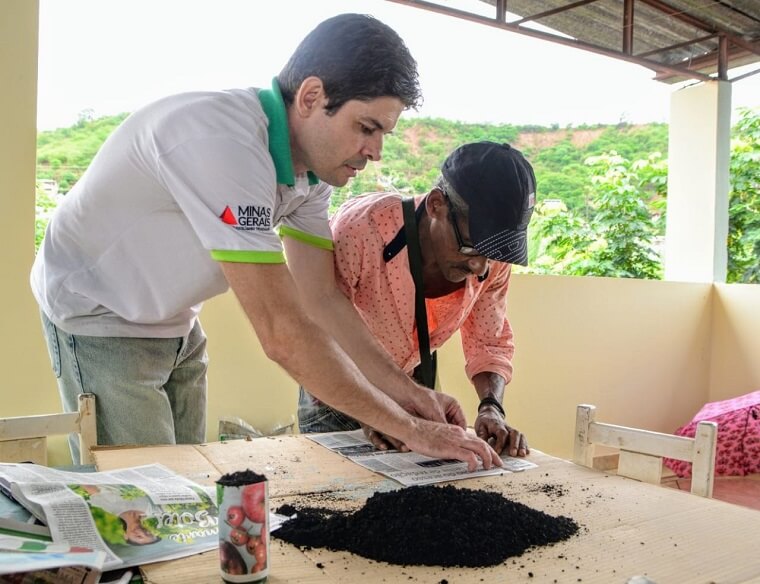 The initiative is part of the actions of the Resumption of Agricultural and Livestock Activities Program, developed by the Renova Foundation, which aims to implement actions that contribute to the integrated development of the regions impacted by the Fundao dam collapse.

The Foundation’s socio-environmental specialist, Rodrigo Bruschi, talks about the role of rural producers in this recovery process. “Renova believes that the producers are the protagonists in the process of restoring their rural properties and collective construction based on reality. By combining technical knowledge with that traditionally used by the affected rural families, we can establish strategies that optimize the use of natural resources, which contribute to the productive and economic repositioning of their impacted properties,” he says. 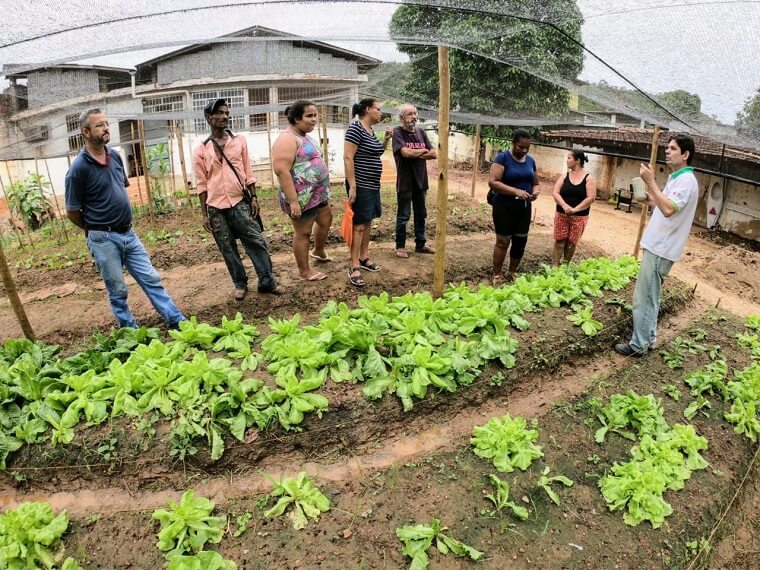 The course was taught by Georgeton Silveira, an agronomist and Emater’s state technical coordinator of Olericulture. In addition to learning about horticulture itself, participants were also instructed in strategic planning, crop management, the importance of tillage, fertilization and irrigation.

According to Georgeton, the training can be applied both to daily life and income generation for families. “The course was divided into theory and practice. We teach how to produce home grown vegetables as a better food source for the participants’ families and even for their financial improvement since the products can be sold in the future and help increase their income”, he explains.

Resplendor is the first municipality in the Lower Doce River region to receive courses in partnership with Emater. The subject chosen meets a local demand from local producers.

The proposal is for 70% of the training to focus on the affected rural producers and 30% to the rest of the population. The subject of the next courses will be defined through dialogue meetings with the affected communities, which will signal the topics of most interest. Based on this information, the courses will be requested from Emater. 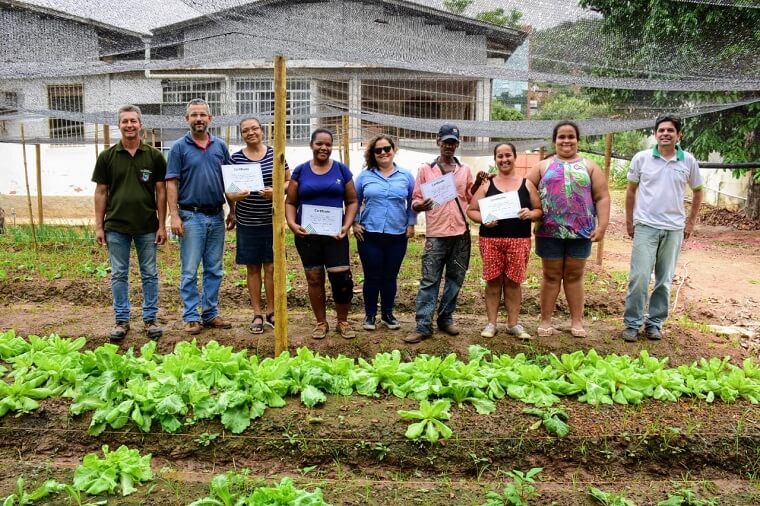