The Liberdade, Terra Prometida, Águas da Prata I, Águas da Prata II and 1º de Junho settlements, located in the Tumiritinga and Periquito region, in Minas Gerais, received kits with water tanks, hoses and pumps for irrigation. The delivery is part of the Agroecological project for the Implementation of the Fruit Production Chain carried out by the Renova Foundation in partnership with the Central Peasant Cooperative of Minas Gerais (Concentra).

The action, which served 86 families, aims to contribute to balanced economic, social and environmental development in the settlements located in the Doce River basin. In all, the project will benefit 156 families. The forecast is that the other families will receive the kits as of the month of September, when the beginning of planting, top dressing and cultivation practices are also expected. 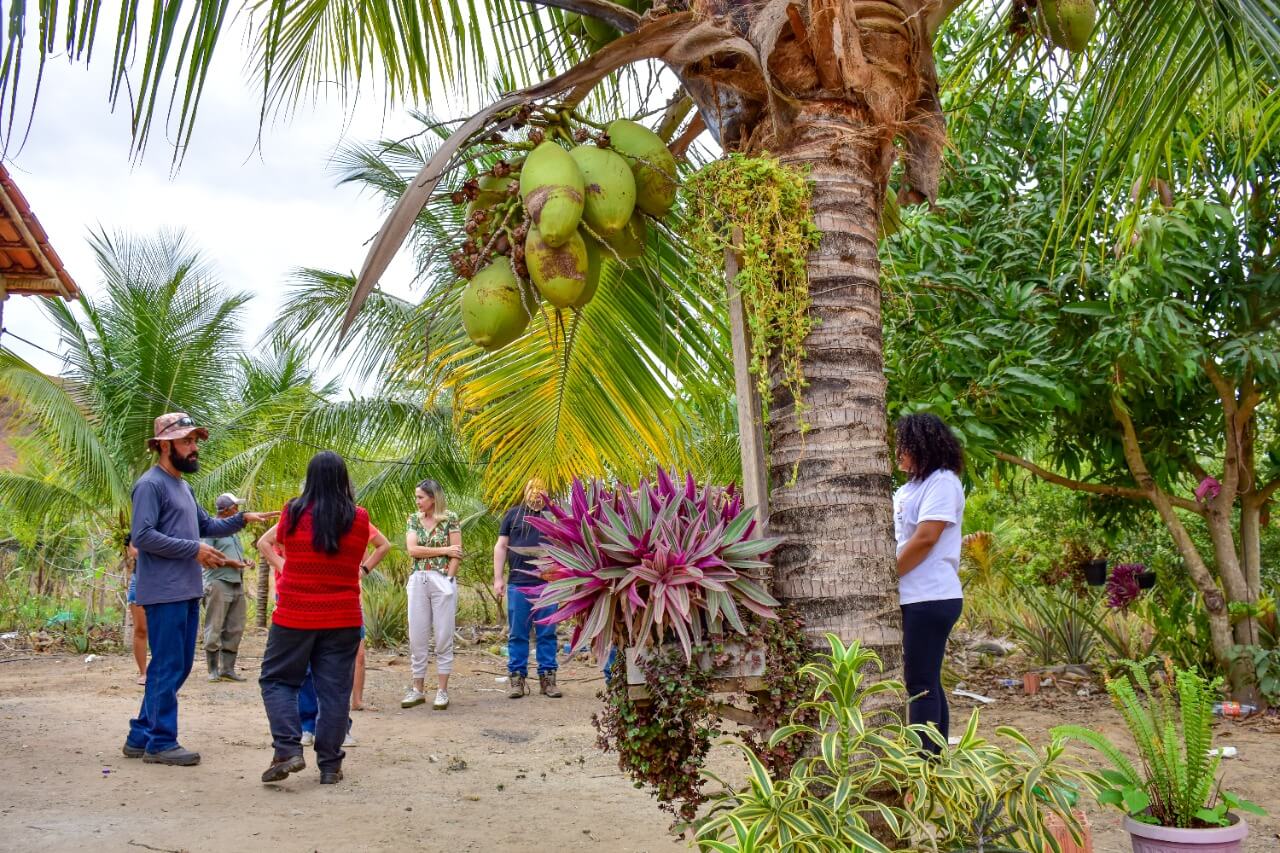 According to Ana Lage, coordinator of the Renova Foundation’s Economy and Innovation Program, the partnership will provide diversification in planting and increase in income generation. “This work contributes to the revitalization in a broad way – environmental, productive, economic, social and cultural – in the affected agrarian reform settlements, through the strengthening of fruit productive chains adapted to the region of Doce River Valley, and also through incentive to production, promotion of cooperativism, awareness and qualification of producers and processing of the generated raw material”, she emphasizes.

The Renova Foundation is also implementing a productive project for an agro-industry in the Oziel Alves Pereira settlement, in Governador Valadares (MG), for fruit processing. It will be a fruit pulping agro-industry, with the objective of having two assembly lines: minimally processed and processing to obtain fruit pulp.

Partnerships between cooperatives and training centers that work in agrarian reform settlements and the Renova Foundation promote compensatory actions with the objective of stimulating the revitalization of environmental liabilities in the Doce River basin and promoting agroecological production in regions affected by the collapse of the Fundao dam. 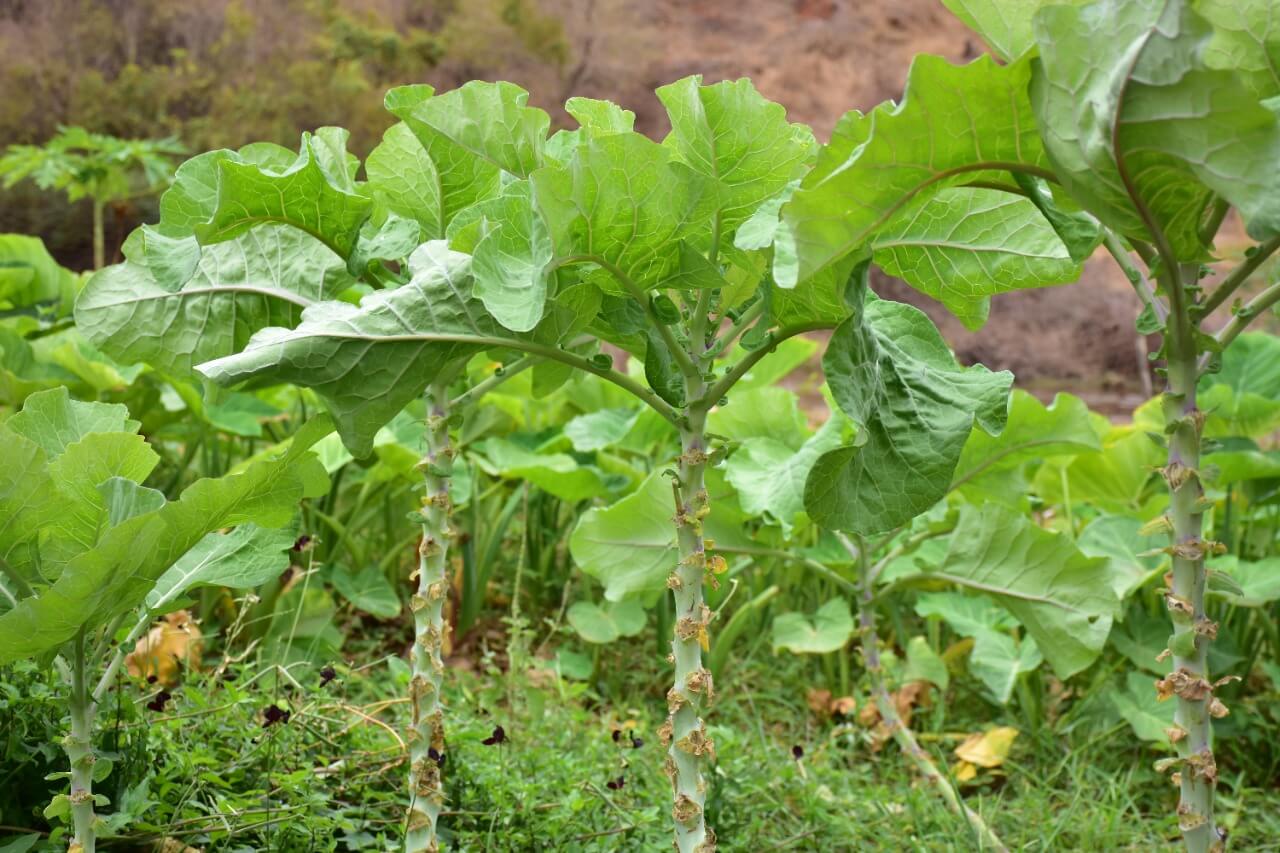 Among the planned actions are the implementation of fruit production units, individual diagnoses to identify demands and training courses. To bring more development to the region’s production cycle, the initiative also provides for the organization of product marketing and logistics and the construction of an agro-industry for processing and adding value to the final product.