PARTNERSHIP BETWEEN BRAZILFOUNDATION AND RENOVA FOUNDATION WANTS TO PROMOTE ENTREPRENEURSHIP

Organizations may compete for R$ 1.2 million to develop projects that will positively impact communities and families in the municipalities of eastern Minas Gerais and Baixo Guandu (in the state of Espirito Santo)

With the objective of promoting socioeconomic development and entrepreneurship by encouraging social organizations, cooperatives and other economic arrangements, BrazilFoundation and the Renova Foundation have signed a partnership that will benefit several municipalities in eastern Minas Gerais and Baixo Guandu in Espirito Santo. 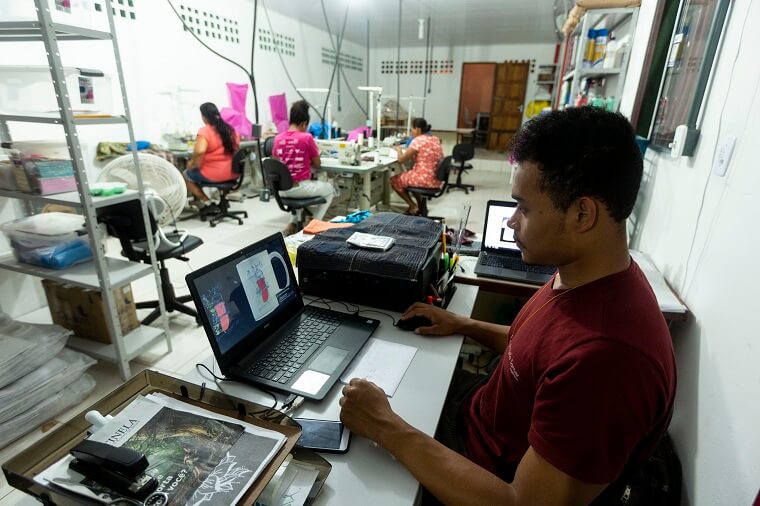 The partnership provides for financial support and training for organizations linked to entrepreneurship. They can present projects aimed at the development of their activities, improving the social impact of their actions and the income of the families involved. In all, R$ 1.2 million will be allocated to the selected proposals.

The first call was launched in December 2018 and those interested can sign up until January 25th. Those selected will divide R$ 620,000 to develop their projects for eight months. A second selection is scheduled to take place in September this year, when a further R$ 580,000 will be made available.

“Because we believe there are several civil society organizations, groups and collectives in eastern Minas that could resume or have an important role in generating socioeconomic development for various people, communities and towns in the region, BrazilFoundation has signed this partnership with the Renova Foundation, due to their involvement and general knowledge of the territory,” explains Monica de Roure, vice president and director of institutional relations at BrazilFoundation.

Roberto Ruggeri, a specialist in Economics and Innovation at the Renova Foundation, says that the objective of the partnership is to develop ideas and actions that can promote opportunities for people and communities in the region. “BrazilFoundation is the ideal partner because it is an international organization whose mission is to mobilize resources to map, select, support and empower social organizations.”

Official organizations or entrepreneurs (active CNPJ and MEI), located in the eastern region of Minas Gerais, between the municipalities of Sem Peixe and Baixo Guandu (ES), may submit their projects until January 25. Proposals should be sent to the following email: proyectos@brazilfoundation.org

Confirmation of the approved projects should be released on February 18. Contracts are expected to be signed this March, and the financial disbursement will occur according to the implementation schedule of each approved project, with October 2019 as the deadline for receiving all installments and amounts.

It is expected that at the end of the training, the selected persons are prepared to promote socioeconomic development, achieving a better level of management and income indicators both in the family sphere and in their respective organizations.

ENTREPRENEURSHIP AS A TRANSFORMATION TOOL