Currently, 14 districts have access to the new indemnity payment flow for hard-to-prove cases

The Simplified Indemnity System, implemented for the payment of indemnity to categories with hard-to-prove damages caused by the collapse of the Fundao dam (MG), per the decision by the 12th Federal Court, will surpass the mark of 5,000 payments by the end of January.

More and more people join this system every day. Due to this new, more agile payment flow, the acceptance agreements more than doubled between the beginning of December and mid-January, going from 2 thousand to more than 4.2 thousand.

In January alone, more than a thousand agreements were sent to Court for approval. Payment takes place within ten working days after approval of the acceptance agreement by the judiciary.

The Renova Foundation implemented the Simplified Indemnity System in August 2020 following a Court decision regarding actions filed by Commissions for Affected People in the impacted municipalities. The first payment through this system was made in September. By the end of December 2020, over 3,200 people had received the payment through the new Simplified Indemnity System, and the amount disbursed exceeded R$ 290 million. 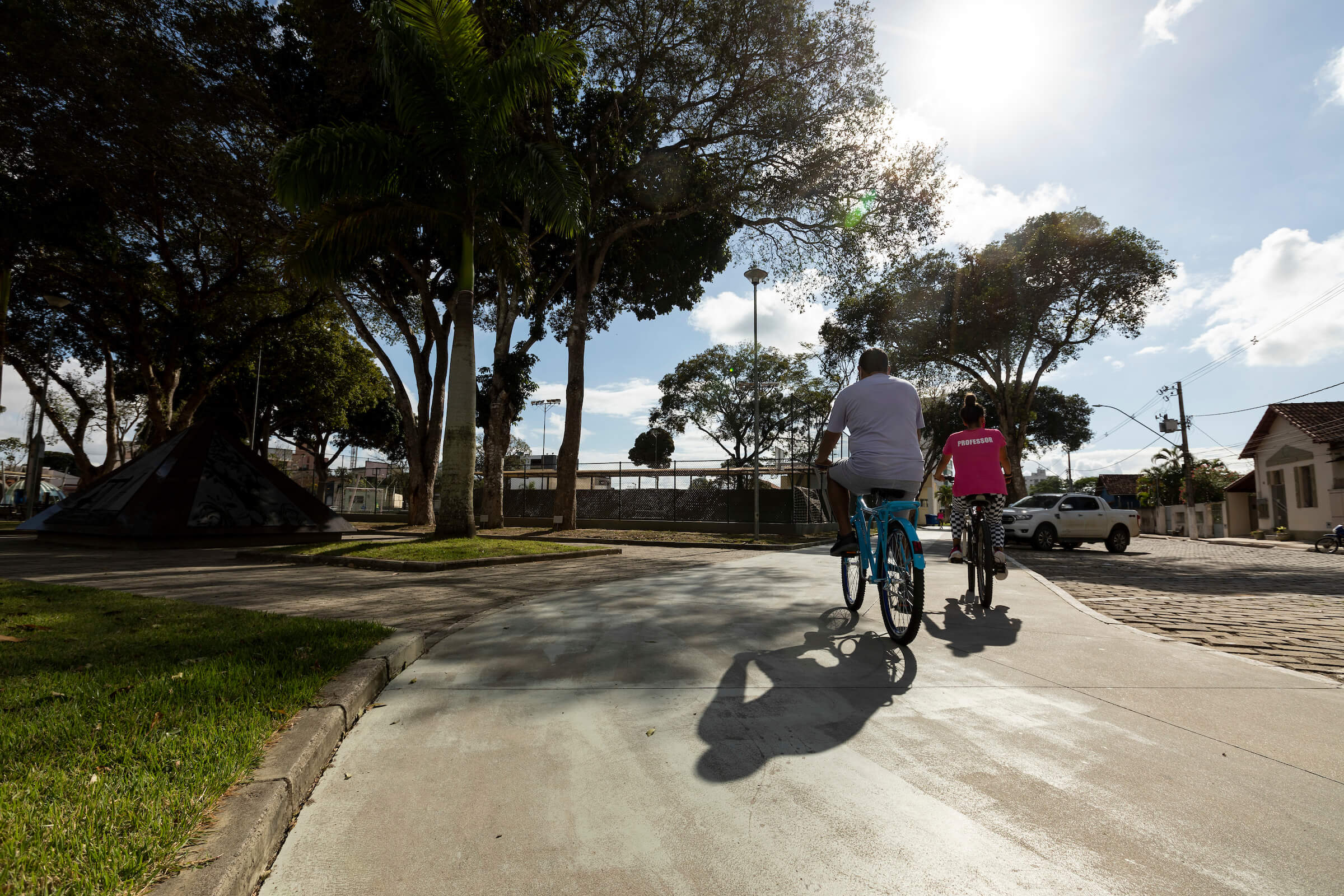 “The percentages show that more and more people join the system every day, and so does the speed of payments. Between the end of October and the beginning of December, 2,000 acceptance agreements were signed, an increase of 300% in just one month. In January, so far, we have sent out one thousand acceptance agreements for judicial approval, reaching 4,200 in total, practically doubling the number. Therefore, we expect that 5,000 acceptance agreements will have been forwarded for approval by the end of January. The amount paid can exceed R$ 400 million,” says Andre de Freitas, CEO of the Renova Foundation.

The hard-to-prove cases include categories such as washerwomen, artisans, sand harvesters, scavengers, mineral extractors, subsistence, and informal fishermen, among others. According to the damage category, the settlements are a one-off and definitive payment, as ruled by the Court, and they vary from R$23 thousand to R$567 thousand. Click here and see the amounts per city or town.

Joining the Simplified Indemnity System has a deadline set forth based on the court decision per district. The deadline for affected residents of the municipalities of Naque and Itueta, in Minas Gerais, and Baixo Guandu, Aracruz, Conceiçao da Barra and Linhares, in Espirito Santo, is January 31, 2021. Whereas Sao Mateus and Colatina (downtown and Itapina district), in Espirito Santo, and the districts of Reves do Belem (Bom Jesus do Galho), Cachoeira Escura (Belo Oriente), Ipaba do Paraiso (Santana do Paraiso), Baguari (Governador Valadares) and Pedra Corrida (Periquito), all in Minas Gerais, can join until April 30, 2021.

The Simplified Indemnity System can be accessed through the online platform called Attorney’s Portal. To join, people must be represented by an attorney or public defender, following a judicial decision, as only these professionals can access and complete the data in the system. Besides, it must be confirmed that the claimant was at least 16 years of age at the time of the dam collapse and that they registered or requested registration in the Renova Foundation database by April 30, 2020.

The Renova Foundation made available the booklet 10 points to pay attention to when using the Attorney’s Portal for lawyers or public defenders of those affected who join the Simplified Indemnity System.

The booklet provides guidelines on the most common mistakes made when using the online platform. Several steps must be followed when completing the forms on the platform for the request to be analyzed, including sending the required documentation.

The Renova Foundation has dedicated teams to support and handle any issues that might arise when using the platform. Attorneys can call 0800 031 2303 for any doubts or concerns. The legal department of the Renova Foundation is in permanent contact with the claimants’ attorneys by SMS, e-mail, or WhatsApp.

The Renova Foundation informs that, until December 2020, R$ 11.33 billion had been disbursed in repair and compensation actions. A total of R$ 3.07 billion had been paid in indemnities and financial aid to approximately 321 thousand people.

CLARIFICATION ON PAYMENTS OF THE SIMPLIFIED INDEMNITY SYSTEM

Indemnity and financial aid payments more than double in one year and reach R$6.5 billion

ENROLLMENT PERIOD FOR THE SIMPLIFIED INDEMNITY SYSTEM HAS BEEN EXTENDED