OVER 300 PROJECTS APPLIED FOR THE DOCE RFP ES

The proposals from Espirito Santo municipalities will have access to a total of R$ 4.5 million and in the next stage will undergo technical analysis

The Doce RFP ES received a total of 340 applications, with proposals in the areas of culture, tourism, sports and recreation. With an area of activity that covers ten municipalities in Espirito Santo, the projects aim to improve the quality of life of the population in Espirito Santo in the areas affected by the Fundao dam collapse. Now, the proposals received will undergo technical analysis, stage which ends at the end of April.

The application deadline ended on February 28, receiving projects from all municipalities in the area covered by the RFP: Aracruz, Baixo Guandu, Colatina, Conceiçao da Barra, Fundao, Linhares, Marilandia, Sao Mateus, Serra and Sooretama. From the 340 applications, 164 are related to culture, 108 to sports and recreation and 68 to tourism. 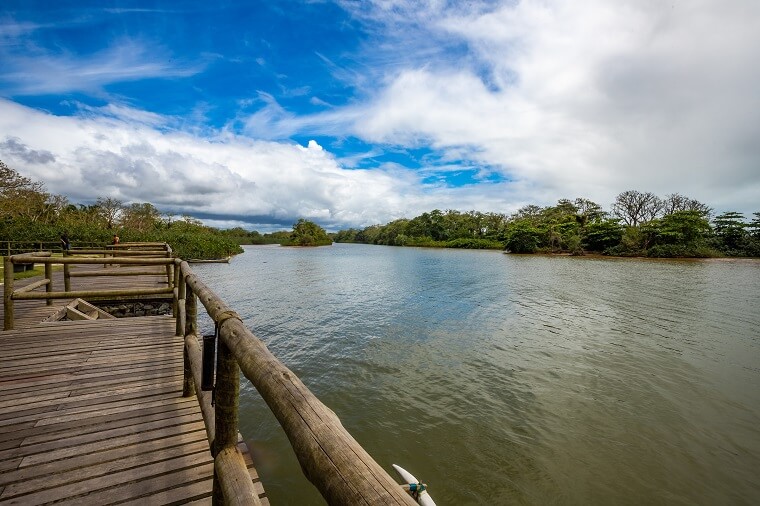 The RFP was open to projects from individuals, microentrepreneurs, collectives and informal groups, non-profit organizations and companies operating in the municipalities. Proposals must be executed within 12 months. The total investment of the Doce RFP ES will be up to R$ 4.5 million, divided according to estimates of expected values and areas by municipalities.

The Renova Foundation’s Tourism, Culture, Sports and Recreation program specialist, Maria Cristina Aires, took stock of the applications. “We believe that the Doce RFP ES is a democratic and comprehensive tool that allows resources to reach the municipalities and allow the development of projects aimed at the community and improving the quality of life in the territories”, she says.

The projects will be evaluated according to the criteria defined in the Evaluation Matrix, released with the RFP. Applicants must pay attention to the schedule on the RFP page to follow the next stages of the process.

After technical analysis, classified proposals and projects on the waiting list will be released. The projects must send the expected documentation, in accordance with what is requested in the RFP. The disclosure of projects approved by the Doce RFP ES is scheduled for June 18 and contracting will start in July.