Besides seasonal holiday lights, the town will feature numerous cultural events through December 23

On December 1, Mariana‘s main tourist attractions will be covered with Christmas lights and decoration for the Natal de Luz event. The town will also be the scene of all kinds of cultural events until December 23. 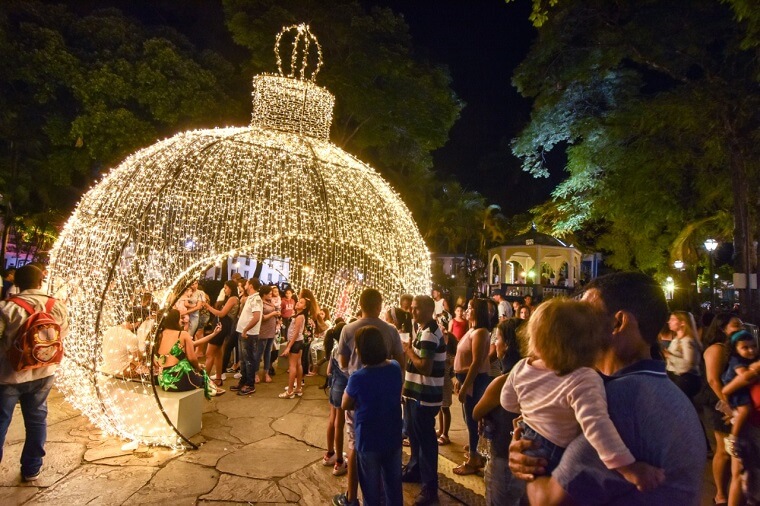 The Municipality of Mariana has been receiving support from the Renova Foundation for this initiative since 2017. This year’s theme is “Lighting the Way and our Hearts,” and promises to delight town dwellers and tourists by highlighting the town’s architecture. The main landmarks of the historic center are connected with lights and decorations.

The Se Square, Direita Street, Frei Durao Street, Sao Francisco street, Minas Gerais Square and Gomes Freire Square, known as Jardim, are all part of the Christmas lights project. The latter was not in the initial plans, as it would be closed for its revitalization process. However, as construction work was postponed, it was possible to include the location in the circuit. 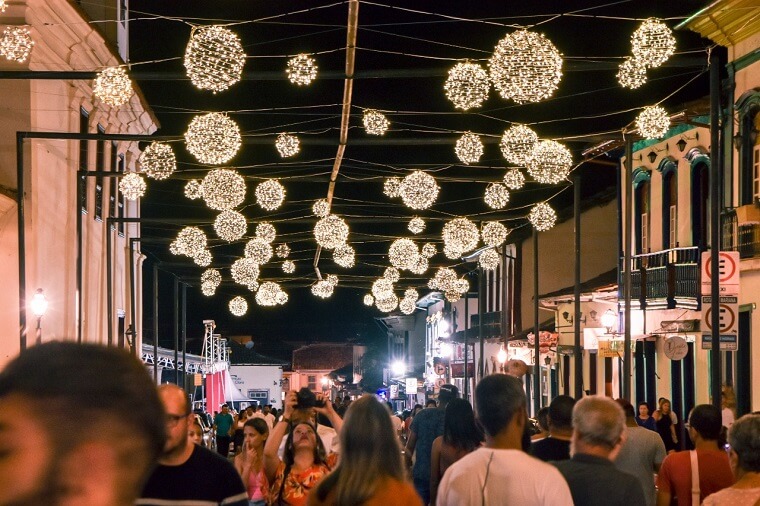 The program will extend to other neighborhoods and districts, bringing together local artists and guests, as well as typical Christmas attractions such as cantatas and concerts. The idea is to appreciate the culture and traditions of Mariana and involving the population in the celebration.

Maria Cristina Aires, an expert in the Renova Foundation’s Education, Culture and Tourism area, sees actions such as the Natal de Luz event as a way of providing recreational areas for the community, strengthening their relationship with the town and also promoting tourism. “We seek to strengthen and give visibility to the town’s image through positive actions, promoting public areas for the local community and tourists, as well as highlighting and valuing the historical architectural elements of the downtown area of the municipality. We hope that the lights and planned Christmas events will create a space where local people can come together and that also attracts visitors and tourists to Mariana, she explains. 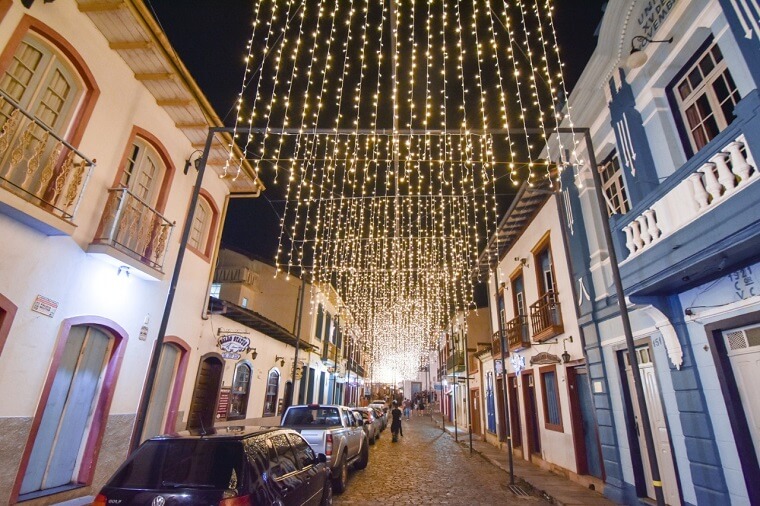 The Renova Foundation was in charge of hiring professionals for the preparation of the executive project and installation of lights. The Mariana Municipal Office and the Institute of National Historical and Artistic Heritage (Iphan), the body responsible for approving the Christmas Lights project, also participated in this action.

Check out the complete schedule of the Natal de Luz event:

7:30pm – Recital of the students of the Toque Musical School – Claudio Manoel Square

8:30pm – Concert of the Symphony Orchestra of the Military Police of Minas Gerais – Claudio Manoel Square

Learn more about the Natal de Luz event on the website of the Mariana Town Hall.