From October 2018, when the Renova Foundation obtained authorization to start processing the final indemnities, until March this year, the institution paid R$ 132 million in indemnities to approximately 500 families in Mariana, out of a total of about 740 households that started negotiations through the Mediated Indemnity Program (PIM).

At the same time, several initiatives aim to generate lasting positive impacts on the town’s economy. 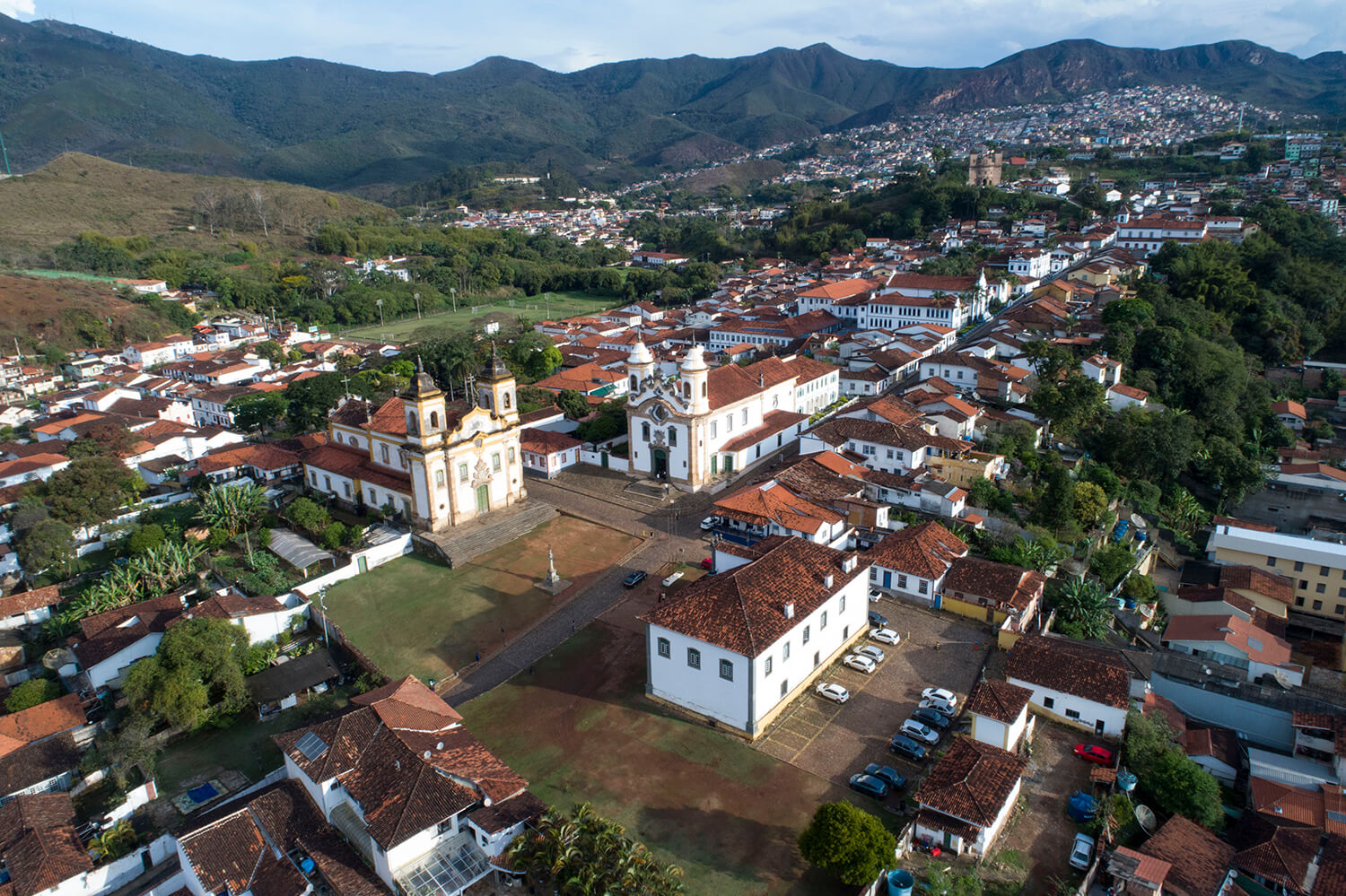 Rural landowners in the municipality are engaged in a series of measures that seek the necessary restoration and, at the same time, redesign the production model with the use of sustainable technologies and strategies. In Mariana, 75 landowners received 2,100 hours of Rural Technical Assistance (Ater). Another initiative is the Renova Herd, which aims to increase productivity through artificial insemination technologies combined with management techniques. As of April, 15 owners were served with a total of 250 inseminations, 86 births, and 52.8% conception rate.

The Doce River Development Fund, which lent R$ 2.6 million to 55 companies until April 2020, contributed to generate or maintain around 300 jobs. The fund offers a line of credit with interest rates starting at 0.45% per month, one of the most attractive in the market. Created by the Renova Foundation and managed by the Minas Gerais Development Bank (BDMG), the fund is aimed at micro and small companies located in the municipalities affected by the Fundao dam collapse.

The Renova Foundation also encourages the hiring of local suppliers and labor. As of this April, 139 active contracts were registered with suppliers from Mariana, which represent R$ 793 million. Of the total employees, 57.7% are local (direct and third parties). The goal is to reach 70% local hiring or more. The indirect hiring of local labor reached 2,754 (April/20), equivalent to 64% of the total. From September 2016 to March 2020, the municipal tax agency collected almost R$ 37 million in Services Tax (“ISS”).

The Renova Foundation has invested in the training of local labor. In 2019, the vocational courses organized in Mariana, in partnership with Senai (National Service of Industrial Education), offered 870 spots for certification in several areas. In addition, through the Supplier Development Program the Foundation offers local suppliers and entrepreneurs online training sessions to prepare them for the market.

As a compensatory measure, R$ 500 million were made available for sewage treatment and designation of solid waste in the 39 affected municipalities of Minas Gerais and Espirito Santo. Of this total, Mariana will receive R$ 72 million.