ACTION IN MARIANA TRAINS MULTIPLIERS IN HERITAGE AND ENVIRONMENTAL EDUCATION

The “Our Heritage” Project teaches about heritage and environmental education in Mariana. The action aims to train and qualify multipliers in the municipality through interdisciplinary activities, sharing teaching skills and integration of the participants.

The workshops were part of the first stage of the project and were offered to 40 people, including coordinators and monitors of heritage and environmental education in Mariana and also professionals in the areas of education, social assistance and health from the municipalities of Mariana and Ouro Preto. 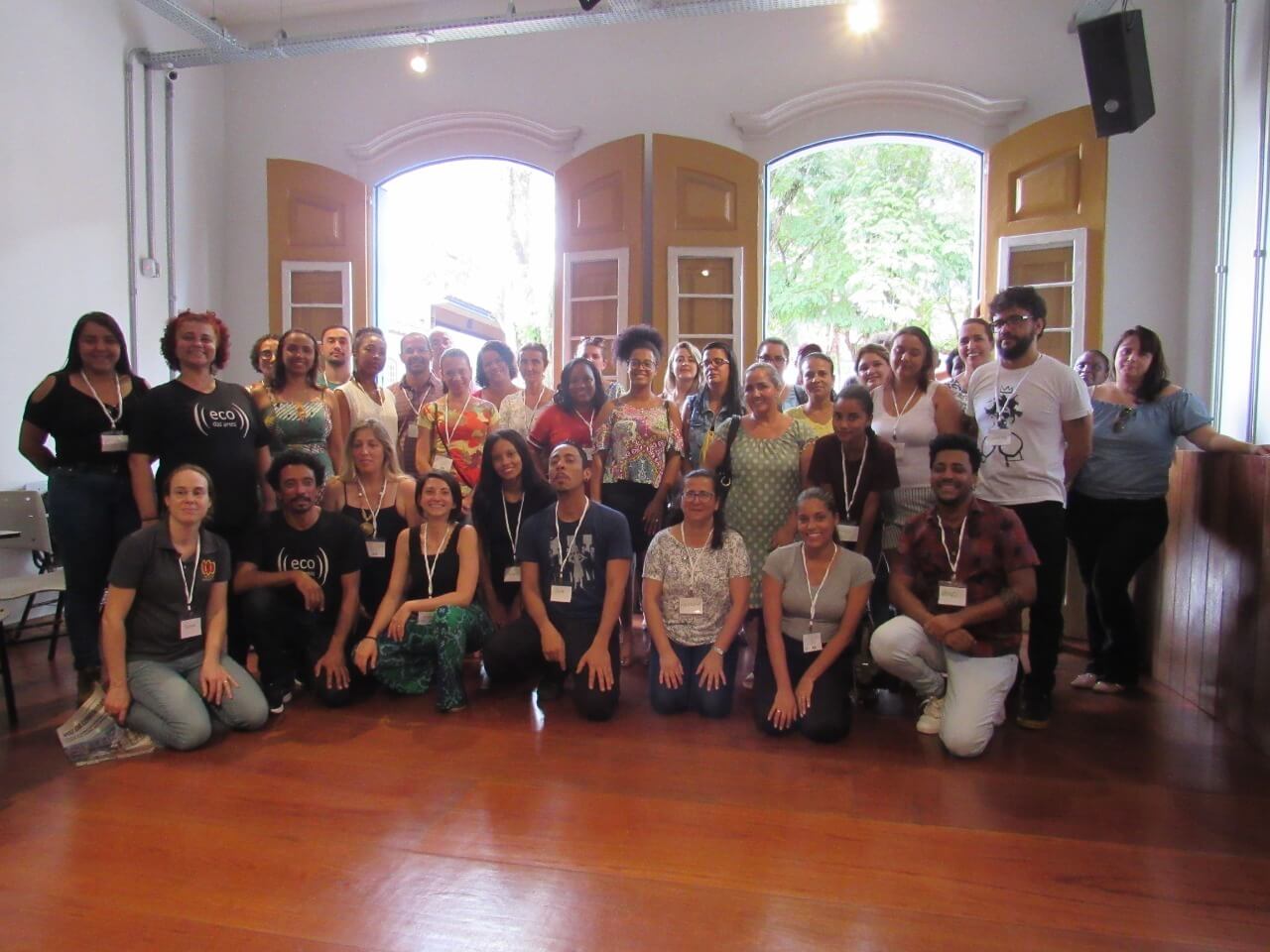 For Renova Foundation Licensing analyst, Claudia Fioretti, “Our Heritage” was created based on the exchange and multiplication of knowledge. “Together with the Board of Education, we defined that the project should not be just a one-off action. We thought of an activity that could be replicated, geographically, in other parts of the Mariana territory, but also continue for a longer period of time, ” she says.

Mariana’s Chairman of the Board of Education, Aline Oliveira, says the event is important for the municipal school district. “The workshops are practical with theoretical modules. I am sure that all the knowledge that will be acquired will be used in our schools and passed on to our students. And the main goal is for students to be able to benefit from everything that the monitors have learned here and that they will also become multipliers in their homes, ” says Aline.

In addition to the initial training period, with theoretical content and practical workshops, the project includes three more stages:

The “Our Heritage” project was developed for the After-School Program of the Mariana municipal school district and is carried out by the Renova Foundation in partnership with the Board of Education, in compliance with programs and constraints that were established in the environmental licensing process of the resettlements.