SAO JOSE DO GOIABAL, SEM PEIXE AND COLATINA ARE THE FIRST MUNICIPALITIES TO COMPLETE SANITARY SEWER WORKS WITH COMPENSATORY RESOURCES

The Renova Foundation will transfer over R$600 million to 39 municipalities. The works will benefit about 1.5 million people along the Doce River Basin

As part of the Renova Foundation’s Program for Sewage Collection and Treatment and Disposal of Solid Waste, the municipalities of Sao Jose do Goiabal and Sem Peixe, in Minas Gerais, and Colatina, in Espirito Santo, are the first to complete sanitary sewer works with compensatory resources. R$8.6 million were invested in these municipalities alone, and in total, the works will benefit more than 132,000 people.

In total, R$ 600 million will be disbursed for sanitary sewage and solid waste disposal projects and construction works in 39 municipalities impacted by the Fundao dam collapse (MG), contributing to water quality improvement in the Doce River Basin.

In Sao Jose do Goiabal, Minas Gerais, the works began in April 2019 and included collecting networks, in addition to interceptors, construction of a new sewage pumping station, and improvements to the final sewage pumping station. With the program’s resources, projects for sanitary sewer systems were also developed for the communities of Biboca, Patrimonio, Lagoa das Palmeiras, Messias Gomes and Corrego Isidoro.

By December 2020, approximately R$ 4.6 million had been transferred to the municipality. The construction of the sanitary sewer system will directly benefit up to 5,000 residents and practically the entire population of the town. The town also resorted to funds from other sources, such as the National Health Foundation (Funasa), for the execution of the Wastewater Treatment Plant (WWTP) and interceptors.

Before completion of the sanitary sewer system, the sewage generated in Sao Jose do Goiabal was discharged in natura in different points in streams in the municipality, which are located in the Doce River Basin. Although there was a collection network and interceptors deployed in the urban area, these devices had operational problems that required repairs or even replacement in most sections. The system also had two pumping stations and a Wastewater Treatment Plant (WWTP), which was inoperative and with insufficient capacity to meet the project’s flow.

In February this year, the municipality advanced to the assisted operation stage, the last in the process. For six months, the system will be operated by public administration together with the company responsible for its execution. The objective is to verify the entire functioning of the infrastructure, including carrying out tests and adjustments. 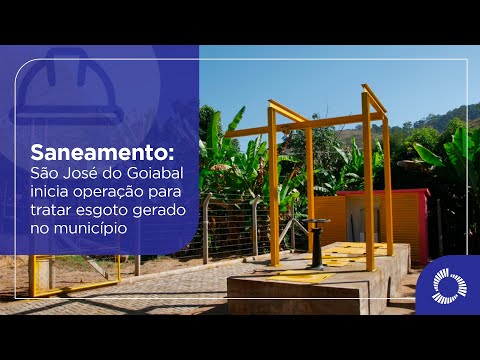 In Colatina, Espirito Santo, the construction works of the Wastewater Treatment Plant in the Barbados neighborhood (WWTP Barbados) were also completed. The sanitation project, which will benefit more than 125,000 residents, required investments of approximately R$ 2 million. With the WWTP, the municipality’s domestic sewage will undergo treatment processes before returning to the environment. The project foresees that the station will be responsible for serving 97.39% of the urban population (downtown) of Colatina.

The municipality is awaiting the operating license from the Espirito Santo State Institute for Environment and Water Resources (IEMA) to start operating the Wastewater Treatment Plant. 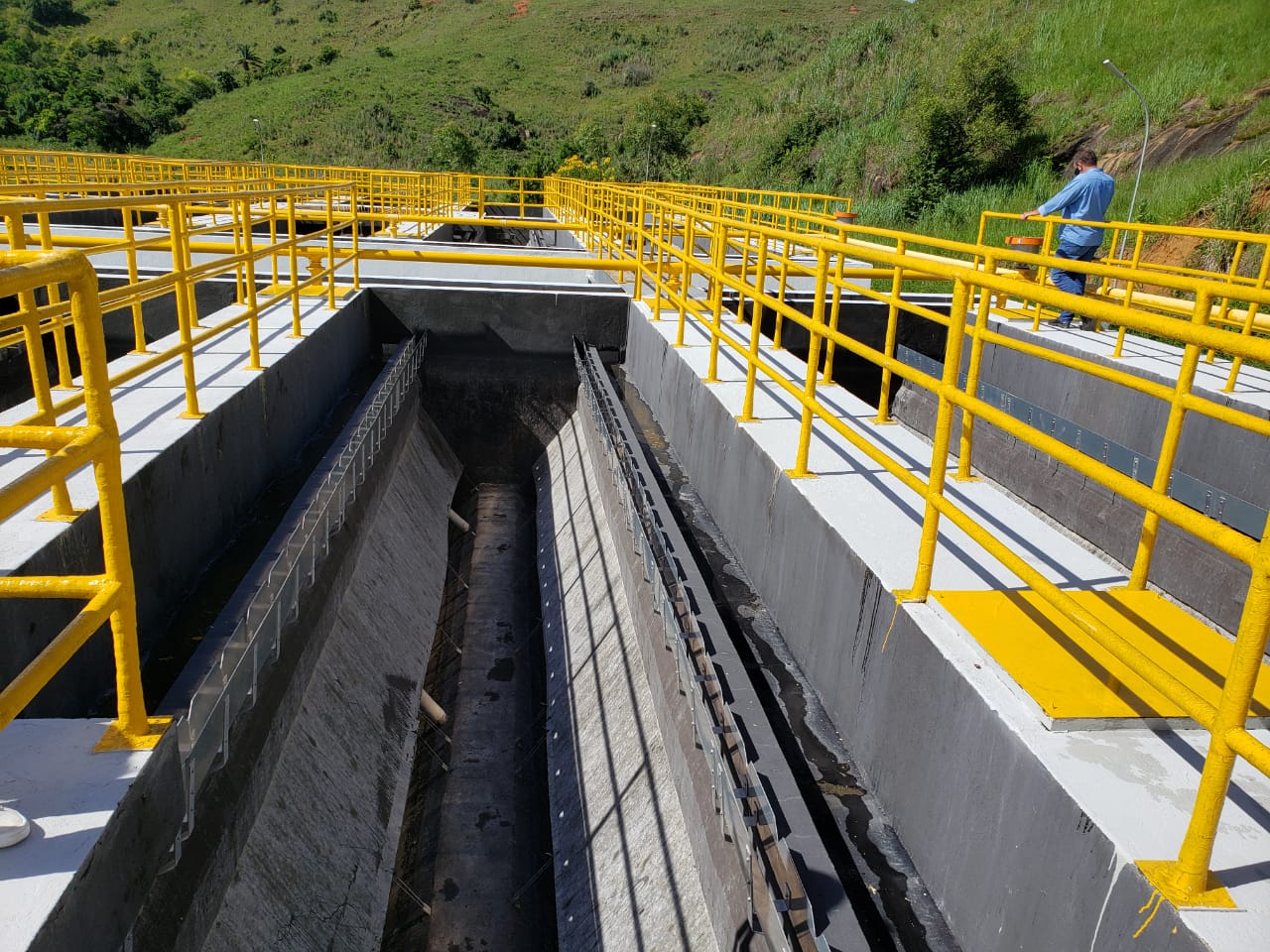 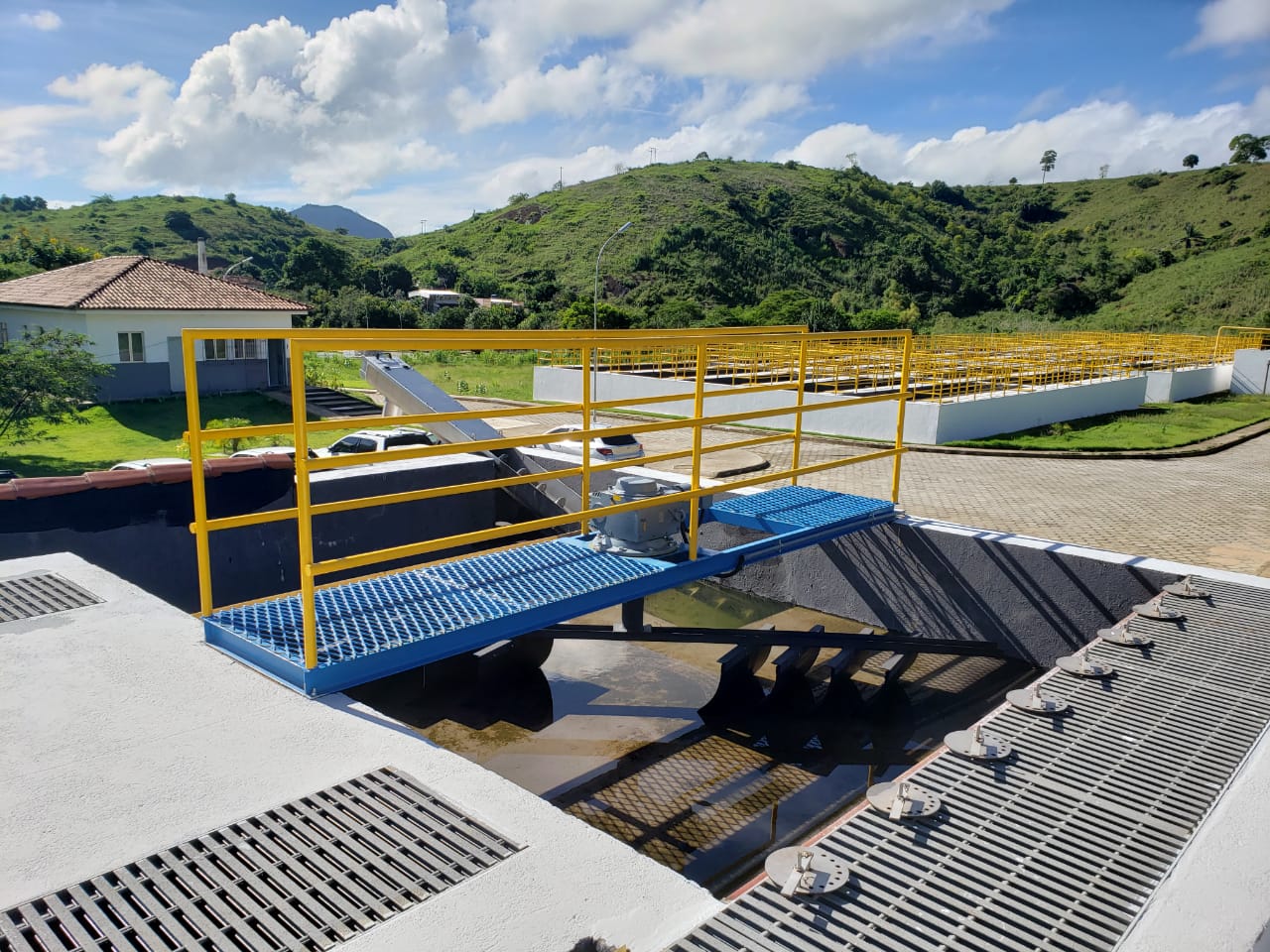 In Sem Peixe, Minas Gerais, more than R$ 2 million were invested. The sanitary sewer works in the urban area of the municipality have been completed. The Wastewater Treatment Plant (WWTP) will undergo an assisted operation process for a period of 6 months. In addition, sanitary sewer works will be carried out in the districts of Sao Bartolomeu, Sao Paulino and throughout the rural area. The project intends to serve 100% of the population in the urban area. The municipality also had access to funds from other sources, such as Funasa, to carry out the works. 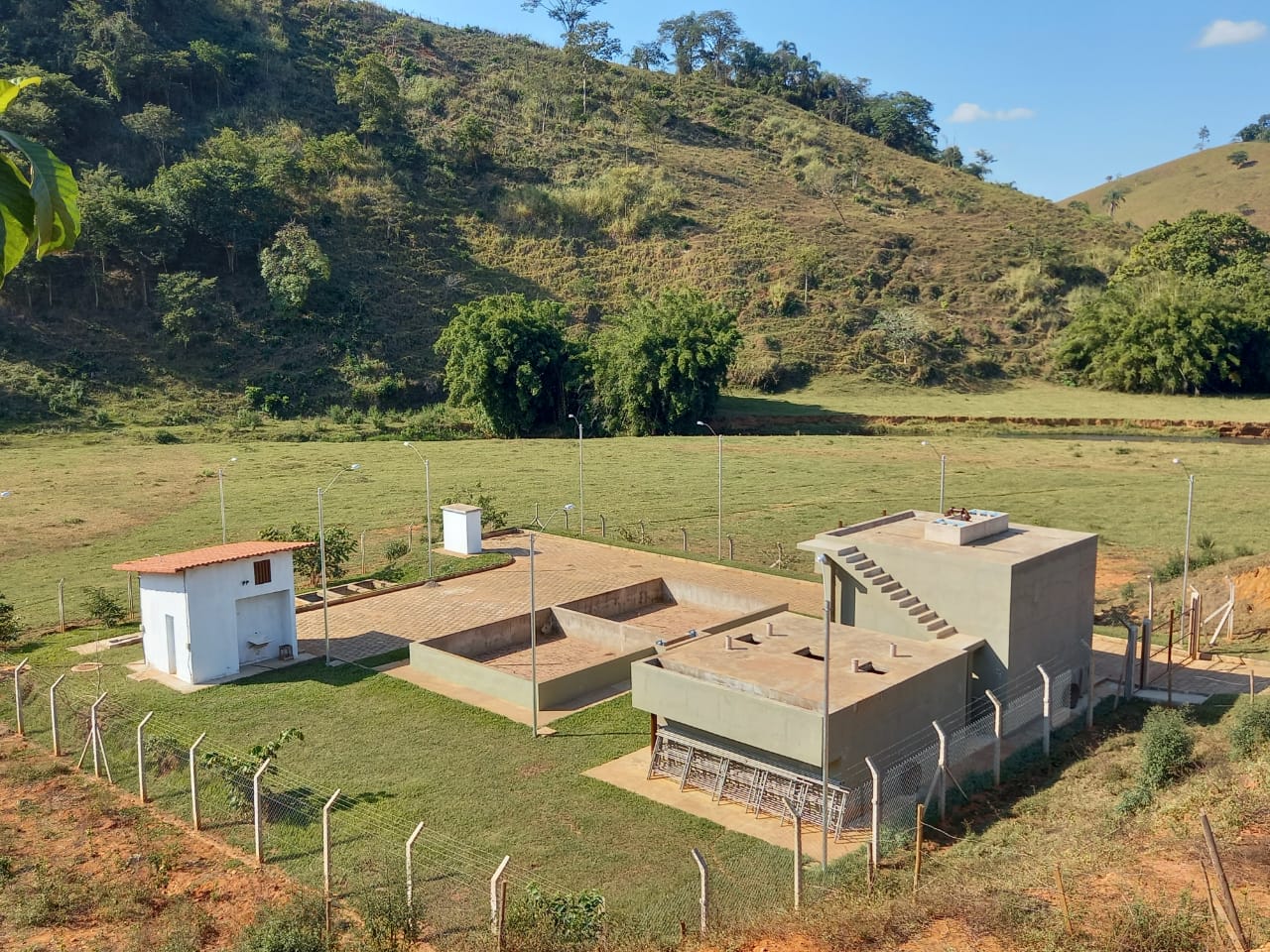 Upon completion of the sanitary sewer works, 100% of the population of the Sem Peixe urban area will benefit

More than R$ 600 million will be disbursed for sanitary sewage and solid waste disposal projects and construction works in 39 municipalities impacted by the Fundao dam collapse (MG). Funding from the Renova Foundation for these actions is transferred through the Minas Gerais Development Bank (BDMG) and the Espirito Santo Development Bank (Bandes).

In addition to the positive impact on the environment, the actions of the Sanitation Program help municipalities to achieve the goals established in the new Legal Framework for Basic Sanitation. Sanctioned in July last year by the federal government, the regulatory framework provides for the universalization of water and sewage services by 2033, ensuring that 99% of the Brazilian population has access to drinking water and 90% to sewage treatment and collection.

Revitalization of the Doce River

The sewage collection and treatment, and the proper disposal of solid waste are considered fundamental for the revitalization of the Doce River. The Hydrographic Basin Committee (CBH–Doce) points out that 80% of the domestic sewage generated by the municipalities along the basin goes directly to the river, without any treatment, polluting the watercourses. At the same time, a large part of the solid waste collected in the urban area is disposed of in dumps, causing various environmental impacts, such as: proliferation of vectors, visual pollution, changes in the quality of the soil and groundwater, among others.

The Renova Foundation expects to generate a positive environmental impact for the entire basin, with a reduction in the polluting load and expansion of water oxygenation. In this sense, sanitation projects must promote the preservation of water resources and improvements in the quality of life and health of the population.

To find out more about the sanitary sewer works, check out our videos. 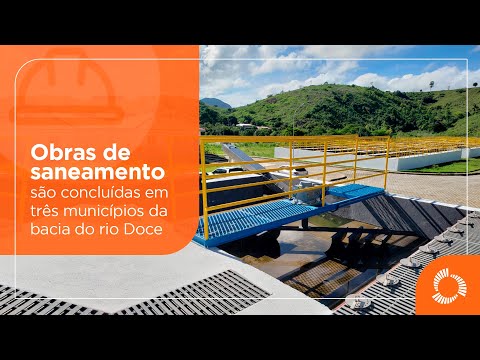