On October 1, the Mayor of Mariana (MG), Duarte Junior, sanctioned the additional Bill No. 65/2018, which aims to include areas with special guidelines (ADIES) in the Municipal Master Plan. This action allows for future land parceling to create lots in the Paracatu de Baixo resettlement area in order to preserve the community’s culture and way of life as much as possible. 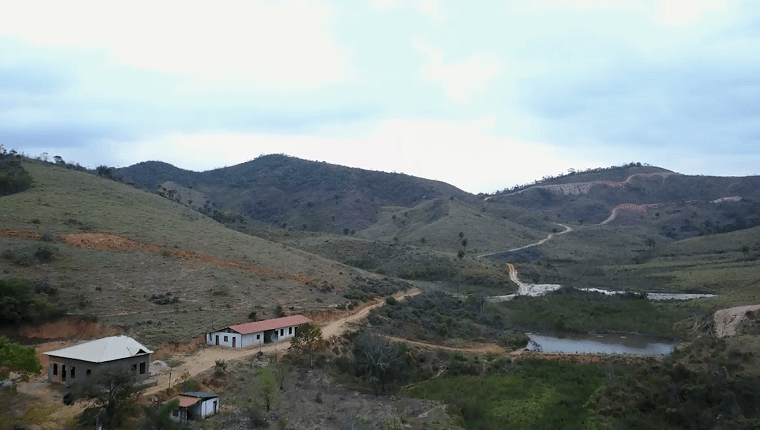 The Bill is one of the steps for the construction of the Paracatu resettlement | Photo: Released

According to the resettlement manager, Patricia Lois, the approval is an important step forward in the process. “For us, resettlement does not mean just building houses. It involves architectural and engineering projects that meet the demands of those affected, and it is also an effort to rescue the way of life of these people. We are paving this road to recovery with much love and attention,” she said.

Patricia adds that everything is being done together with the community. “After this, the Municipal Government will send to the Municipal Council the specific Bill that contemplates the guidelines for the land use and parceling of the area chosen by the community of Paracatu de Baixo, making it an area with ​​special guidelines, according to the requirements contained in the Master Plan,” she said.

Now, the bill needs to be sent to the Municipal Council to define the land chosen by the community as an area with ​​special guidelines. After the approval of this second project, the Renova Foundation will start processing the necessary documentation to obtain the environmental and urban licensing.

To start the works, it will also need an urbanization permit from the Municipal Secretariat of Urban Works and Management of Mariana and consent from the State Department for Towns and Regional Integration (SECIR).