Initiative makes available up to R$ 9 million for tourism, culture, sports and recreation projects for Minas Gerais municipalities along the Doce River

This Friday, November 08, the project registration will end for the Doce RFP MG, sponsored by the Renova Foundation. Up to R$ 9 million will be allocated to projects in the areas of tourism, culture, sports and leisure, aimed at the promotion of improved quality of life for the population in the areas hit by the Fundao dam collapse in Mariana. 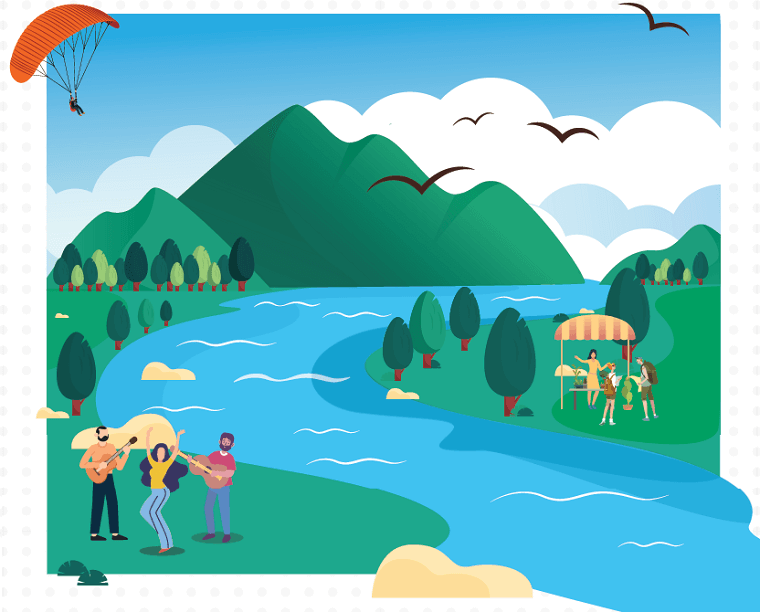 New or existing projects from individuals, microentrepreneurs, collectives and informal groups, non-profit organizations and companies may participate in the RFP. Registration is free and, to be eligible, it is necessary that the proposer has an activity, office or residence in one of the municipalities in scope of the RFP.

In October, workshops were held in seven municipalities to inform the population about the RFP and answer questions. The meetings were held in Mariana, Ipatinga, Rio Doce, Governador Valadares, Rio Casca, Resplendor and Timoteo, and were attended by residents of the areas in scope of these municipalities.

The selected projects will be announced in March 2020. To be eligible for support, projects must be executed within 12 months and budget limits are up to $ 25,000 for individuals or informal groups and up to $ 200,000 for all other modalities.

OVER 300 PROJECTS APPLIED FOR THE DOCE RFP ES