On January 30, the request for an environmental license for the construction of Paracatu de Baixo on the Lucila land, was officially submitted at the Secretariat of Environment and Sustainable Development of the municipality of Mariana (MG). 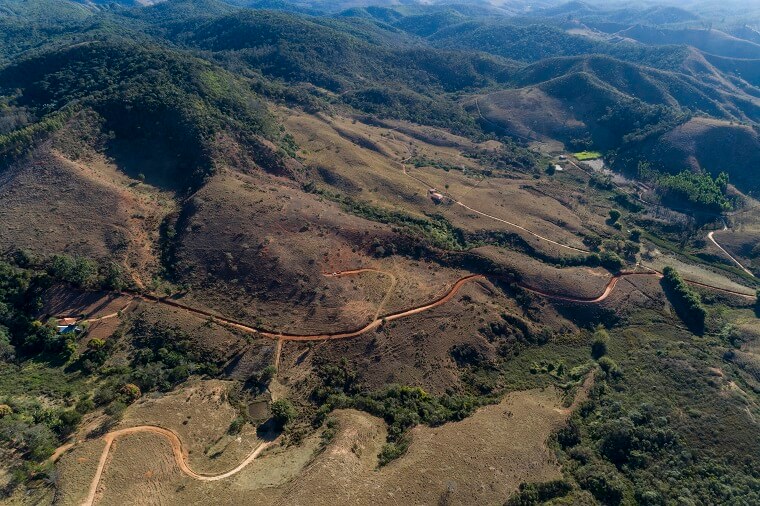 For the issuance of the environmental license, the presented environmental studies and documents will undergo technical and legal analysis. In case of approval, the request will be passed on to the Municipal Council of Environmental Development (Codema) for further analysis and evaluation.

After obtaining the environmental license, and the approval of the Urban Project, which has been under analysis by the Secretariat of Works and Urban Management since January, it will be possible to initiate the infrastructure works on the area where the subdistrict will be built, such as paving, drainage, distribution of water and energy.

Installation of the construction site is underway and is expected to be completed in July 2019. Lucila, the land chosen by the community for building the Paracatu de Baixo resettlement, is being prepared to receive offices, toilets, a cafeteria and an outpatient clinic for the companies involved in the construction.

The new subdistrict should be as identical as possible to the physical characteristics and patrimonial and cultural aspects of the old Paracatu de Baixo, maintaining in particular the neighborhood relations. The elaboration and approval of all stages includes total involvement of the community, commission of affected parties and technical advisory body. The resettlement should occupy an Area of Special Guidelines of approximately 95 hectares and is inserted in an area composed of about 400 hectares.

In September 2018, the conceptual urban project of the resettlement was approved by the community in assembly – receiving 97% votes in favor. The model validated by the residents established the layout of the streets, the location of the lots, public facilities, among others.

The Municipality of Mariana signed the second and last law that allows the land to be parceled out and the creation and regulation of the Special Guidelines Area (ADIES), complying with all the requirements of the Urban and Environmental Master Plan.

On January 14, 2019, earthworks were initiated for installing the central construction site on Lucila.

On January 16, 2019, the land occupation project was filed for analysis by the urban licensing bodies.

Learn more about the reconstruction of Bento Rodrigues, Gesteira and Paracatu de Baixo.