Monitoring Portal was a highlight at the event, which was attended by more than 15 thousand people from all over the world

The Renova Foundation was present at the Esri User Conference 2022 , the largest international conference on Geographic Information Systems (GIS). Promoted by ESRI, an American technology company that owns ArcGIS software, the meeting was held in July at the San Diego Convention Center in California (USA). The event brought together around 15,000 people, including scientists, managers, leaders and users of the tool in several countries, to share experiences and discuss the features of GIS. 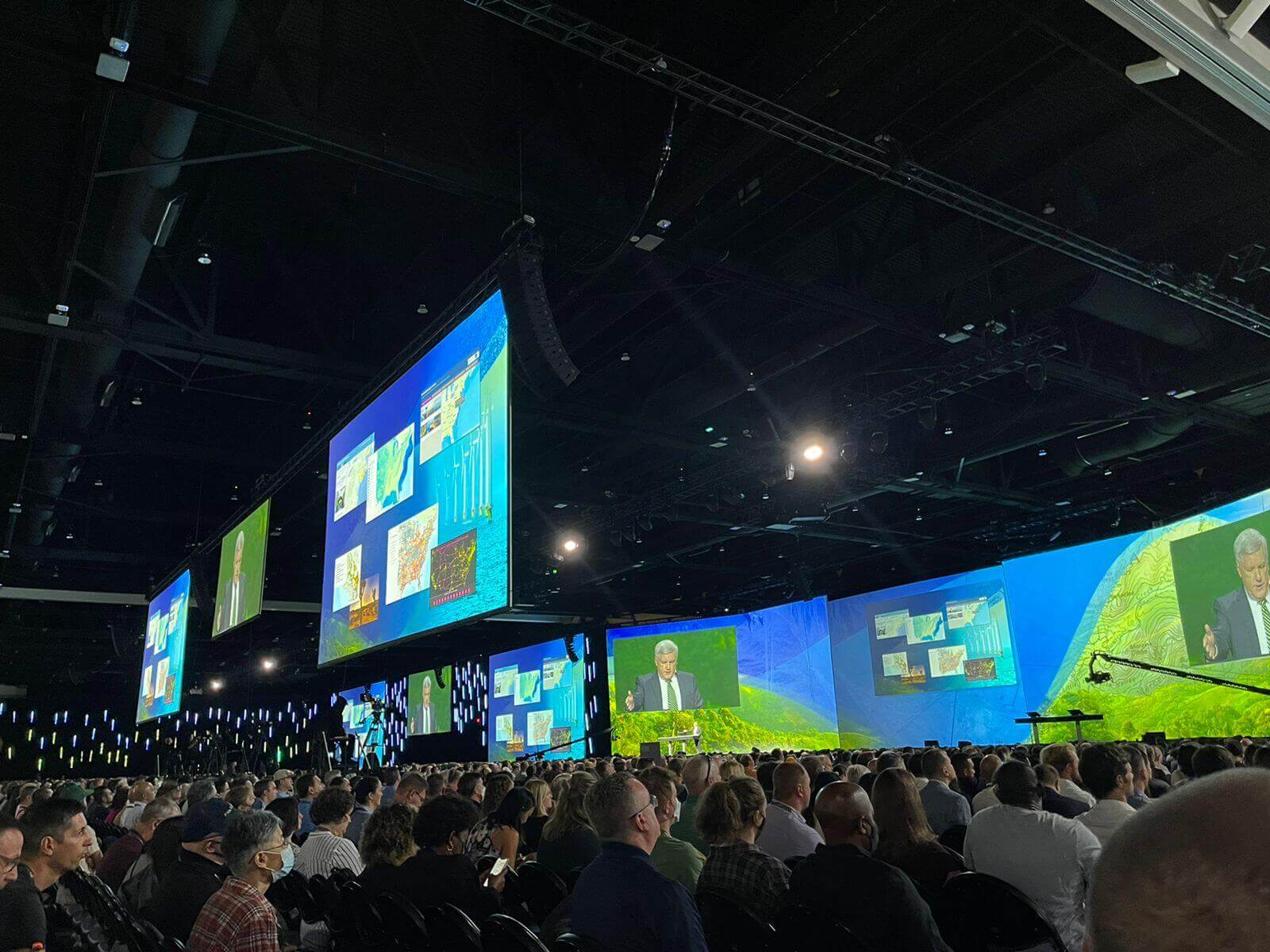 The Doce River Monitoring Portal, created by the Renova Foundation to make public the data from the Systematic Qualiquantitative Monitoring Program for Water and Sediment (PMQQS), was one of the highlights of the event. ArcGIS was used in the creation of the platform to disseminate the more than 1.5 million annual data generated by PMQQS.

The work was presented by the coordinator of Water Monitoring, Brígida Maioli, and the IT specialist, Flávio Nery, in a plenary session aimed at sharing positive experiences with the tool. The collaborators explained about the structure of the PMQQS and the entire effort to create the Portal. In addition, aerial images of the recovery of the Gualaxo do Norte River, in Mariana, Minas Gerais, over the years and the budget disbursed by the Renova Foundation so far for the repair of the Doce River basin were presented. 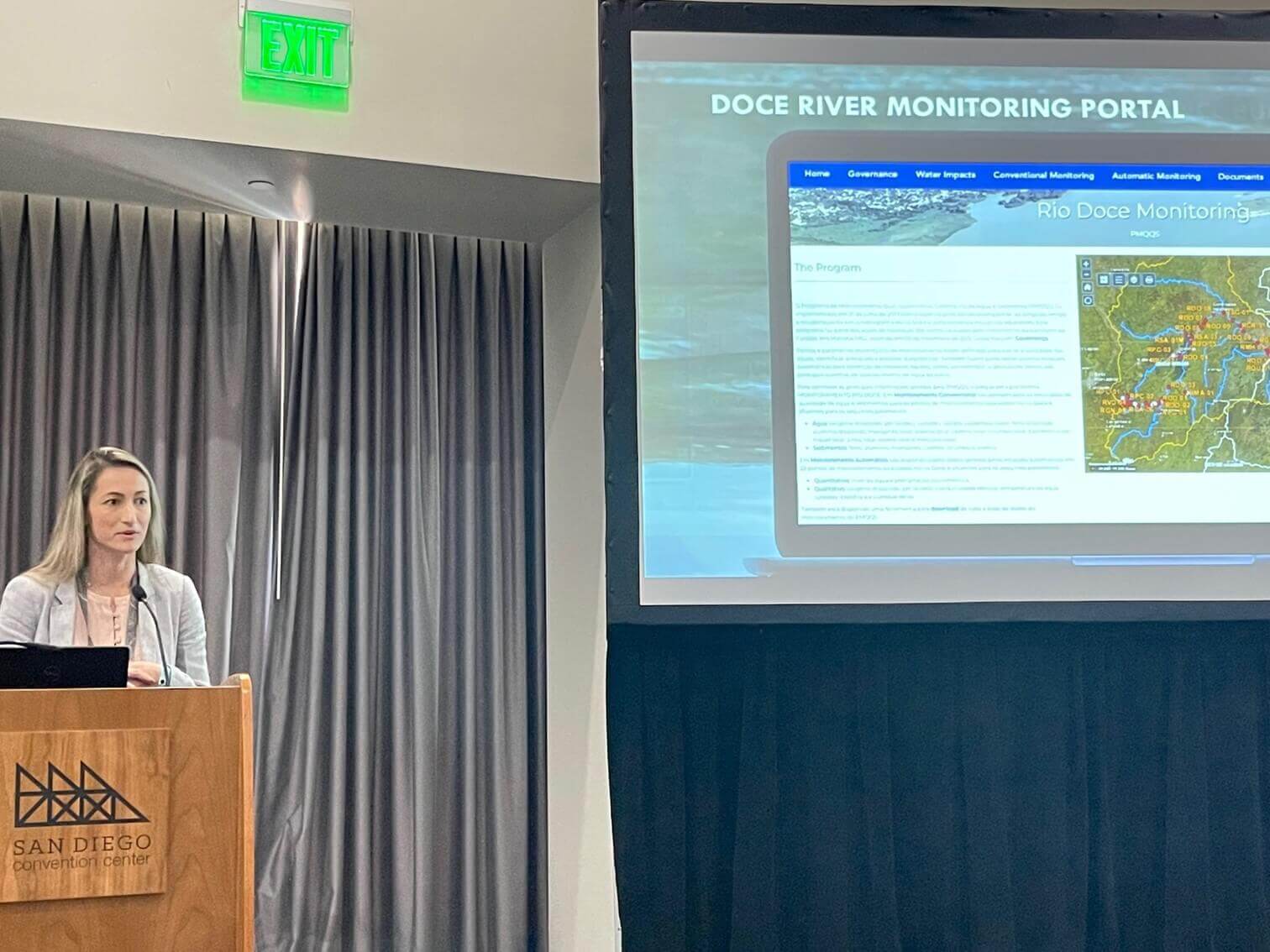 Brígida Maioli stated that 12% of all accesses to the Portal are from other countries, which shows the tool’s potential reach. “Certainly, the importance of the Doce River Monitoring Portal as a tool for transparency and sharing of environmental data was the main factor for this selection among so many other works developed worldwide”, says the program coordinator.

In July, the Water and Sediment Systematic Qualiquantitative Monitoring Program (PMQQS) completed five years. PMQQS is today a national reference and one of the largest water monitoring programs in Brazil. The main objective is to monitor the recovery of the Doce river basin and adjacent coastal and estuarine areas.

A comprehensive watercourse monitoring system was developed to understand how the Doce River is recovering after the Fundao dam collapse. The river currently has 82 monitoring points distributed along its 670 km length, ranging from Mariana, in Minas Gerais, to Foz, in Espírito Santo.