About R$ 480 million have been deposited in a court held account, and the funds will be released to state and municipal governments by the 12th Federal Court

Renova Foundation deposited about R$ 480 million in a court held account. This amount corresponds to half of the R$ 830 million allocated for investments in education and infrastructure in the states of Minas Gerais and Espírito Santo. The rest will be deposited in 6 and 12 months, and the release by the 12th Federal Court will be made according to the schedule of works presented by the states and municipalities. All compensatory expenses are being directed to projects of collective and long-term impact in the Rio Doce Basin and have been approved by the Inter-State Committee (CIF).

About R$ 240 million will be allocated for the modernization of Public Schools in the 39 affected municipalities. Up to 270 thousand students from 900 schools in Minas Gerais and Espírito Santo may benefit from the initiative. 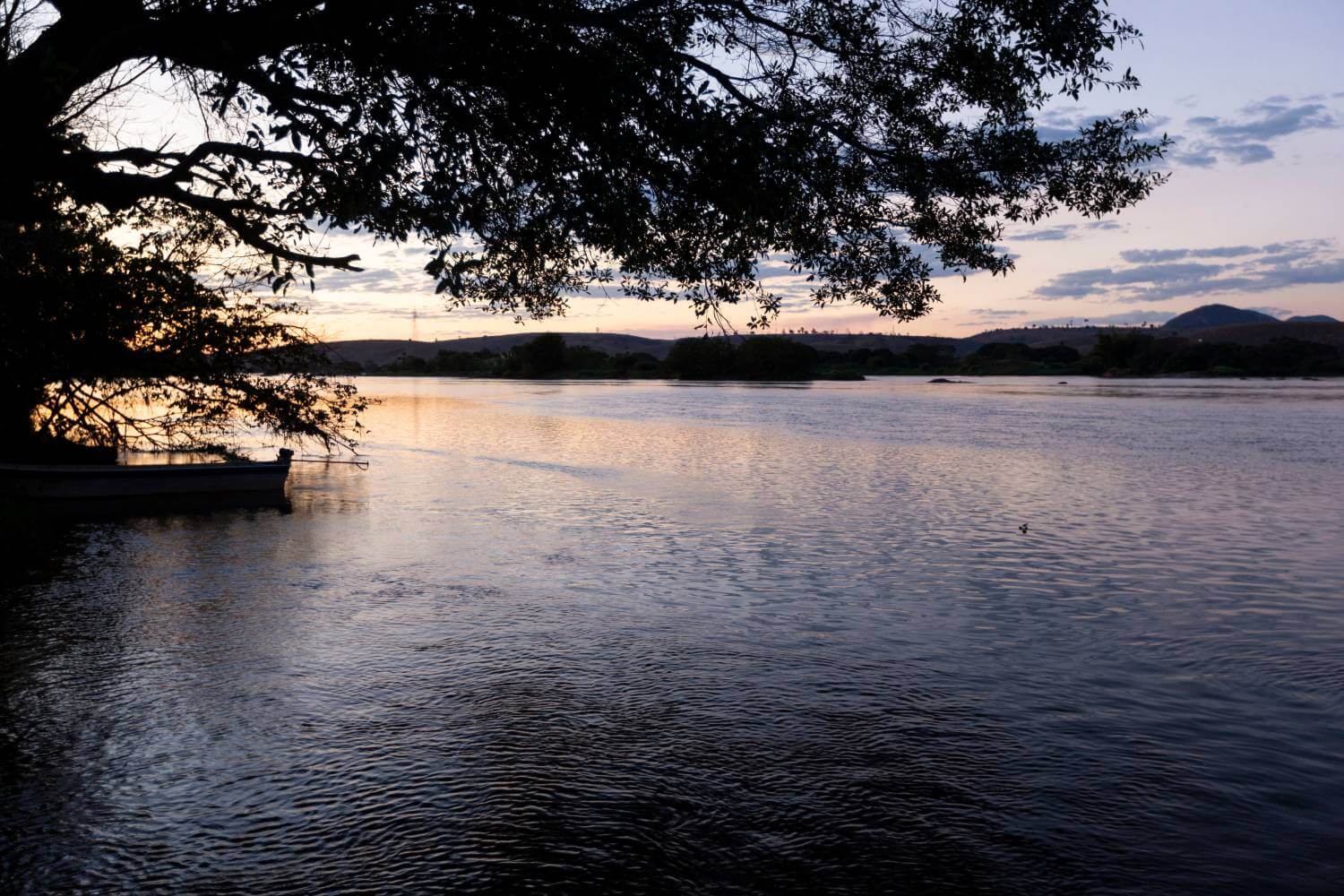 An extra amount of approximately R$ 600 million will be invested in highways in the two states as well as in the Governador Valadares Regional Hospital and in the implementation of the Industrial District of Rio Doce (Minas Gerais).

At state schools, resources will be allocated to the execution of works such as expansion, reforms, and building of sports courts, modernization of computer labs, the adaptation of school furniture and acquisition of vehicles, and the structuring of professional education labs. Of the total allocated funds, Minas Gerais presented a demand for investments of about  R$ 44.3 million, while Espírito Santo will receive R$ 34.6 million.

For municipal schools, resources will be distributed according to the population of each city. In this case, the amount will be invested in the construction and reform of kindergartens and preschools, in the execution of works for elementary schools, in the adaptation of school furniture and vehicles, and strategic management consulting services in the educational area. For schools in municipalities in Minas Gerais R$137 million will be allocated, and schools of four municipalities in Espirito Santo will receive R$ 23 million.

The application of financial resources in educational programs aims to contribute to the quality of life of the population affected by the collapse of the Fundão dam, especially children and young people, and contribute to a legacy of sustainable and inclusive development in the Rio Doce Basin.

The other structuring projects that make up the integrated agenda presented by the governments of the two states and municipalities have the potential to diversify the local economy, attract investments as well as generate employment and income. They will also facilitate access to important tourist centers, such as the Espírito Santo coast and Rio Doce State Park in Minas Gerais, and facilitate the movement of people and the flow of local and regional goods.

On another front to diversify the local economy, R$ 12.2 million will be allocated to the municipality of Rio Doce in Minas Gerais, in order to develop the Industrial District of Rio Doce, with an estimated area of 5,500 square meters and potential to benefit at least 5 other surrounding municipalities.

Among the projects, the structuring of the Governador Valadares Regional Hospital, located in the Eastern Health Macro-Region of Minas Gerais, which covers 86 municipalities and an estimated population of 1.5 million inhabitants. The government of Minas Gerais will receive R$ 75.3 million to continue the second stage of the construction, as well as for the acquisition of equipment for the hospital, which will have 265 beds, 176 of which are Infirmary and 39 emergency ones, and 50 ICU beds, in addition to 9 operating rooms.