Release of the certificates makes it possible to request permits from the Municipal Office to start construction of the houses, stores and collective goods

The lots, the institutional area and the green areas of the Paracatu de Baixo resettlement, subdistrict of Mariana hit by the Fundao dam collapse in 2015, received their individual registration in the Registry of Real Estate of the municipality. The certificates referring to the registration of the collective resettlement allotment were delivered to the Renova Foundation in February this year.

From now on, the Renova Foundation can proceed with the procedures required by the Mariana Municipal Office in order to request a permit for each house, store and collective goods to be rebuilt after the approval of the architectural projects for the families. 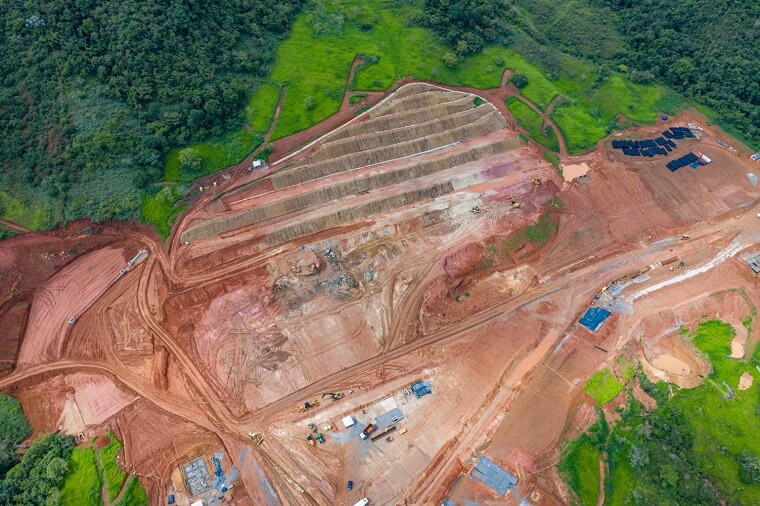 For lawyer Wanise Prado, who’s working on the resettlement activities for the Renova Foundation, the registration issuance is a very important step for the Paracatu de Baixo community. “Now, all the areas are registered and the lots have been identified on each block. The community can rest assured that the whole area is registered and that the future houses will be on the name of each affected person,” he says.

The certificates referring to the subdivision of the Paracatu de Baixo and Bento Rodrigues resettlements are public. The documents are available at the registry office for consultation and issuance of copies for interested parties.

July 2019: Commencement of the Paracatu de Baixo resettlement works, after the signing of the contract with the construction company Andrade Gutierrez, responsible for the infrastructure of the land and construction of houses and collective goods.

November 2019: Commencement of the construction phase of the foundations of the first houses, after the release of the simplified license for the execution of nine foundation structures for lots/plots.

December 2019: Completion of the earthworks stage in the trench (main access to the resettlement, after the removal of about 100 thousand cubic meters of earth. Also completed in December were the reinforced earth containments at the main access.

January 2020: The conceptual house projects of over 70 families have been completed or are underway. In the same month, future residents of Paracatu de Baixo learned about the projects of six collective public goods that will be built on the Lucila land: Pre-K and elementary school, health center, sports field, service center and cemetery.

The projects were prepared based on studies done on the resettlement laws, rules and guidelines, and with the support of the Commission of Affected Parties, technical assistance and municipal Health and Education departments.

March 2020: The main activities that are being carried out are: earthworks for access roads and lot areas, storm drain works, soil nailing (technique which has as its main objective to stabilize slopes and ramps against possible landslides) and application of a sub-base at the main access (first layer for paving).