Research carried out in 40 Conservation Units (CUs) located in Minas Gerais, Espirito Santo and southern Bahia is identifying possible impacts resulting from the collapse of the Fundao dam in Mariana. According to the Ministry of Environment, CUs are areas that must be preserved due to their relevant natural characteristics. 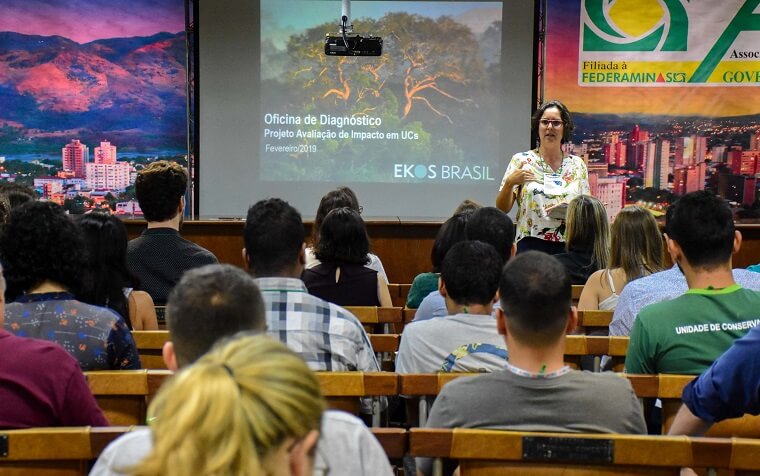 On February 6 and 7, Governador Valadares (a city located in Minas Gerais, Brazil) received the first workshop to evaluate the preliminary results of the study in six Conservation Units. Participating in the event were managers of CUs, representatives of the State Forestry Institute (IEF), the Technical Assistance and Rural Extension Company (EMATER) and the environmental secretariats of the municipalities involved, among others. All work is being conducted by the Ekos Institute in partnership with the Renova Foundation.

The diagnosis contemplates the evaluation of the physical, biotic and socioeconomic means of each region in the surroundings of the CUs. The aim was to measure the different impacts that the dam collapse may have caused to the environment, to the way of life of the communities and to the economy of the municipalities.

“There are several aspects we take into account, such as the geological characteristics of the regions, flora and fauna, climate, water quality of rivers, economic indicators of municipalities, presence of traditional communities, and others,” said Camila Dinat, an agronomist at the Ekos Institute, who coordinates the study.

The diagnosis presented was based on articles, research, books and other secondary documents. In addition to sharing the findings, the objective of the workshops is to gather the observations of the population and local institutions about the possible impacts of the dam collapse in the six CUs being evaluated.

Juliana Oliveira Lima, an analyst at the Renova Foundation who accompanies the study, explained that the 40 Conservation Units were divided into “bundles”. “The six CUs that we evaluated in the workshops are all part of one single bundle.

There are others that are under study and will be clarified later in workshops,” she explained.
After the workshops, field visits will be carried out to continue the impact assessments. “We will make expeditions to talk to more people and see, from up close, how the units may have been hit. The ultimate goal is to create a document stating the impacts detected and the reparatory and compensatory measures that the Renova Foundation should adopt to conserve those areas. This is all being done independently by the Ekos team,” she said.

In addition to scientific studies, historical facts and observations of environmental institutions, community participation is of extreme importance for a successful diagnosis. Lelis Barreiro, president of the Association of Fishermen of Counselor Pena (Aspec), was present at the workshops and stressed the need for the involvement of the affected population.

“I have come to inform myself about the project and how the two conservation units in my region are being evaluated. I think if this study is to help the municipalities, it is important to consult the population,” he said.

The diagnosis is part of program 39 (Conservation Units) of the Renova Foundation, which complies with Clause 181 of the Transaction and Conduct Adjustment Term (TTAC). The purpose of the program is to identify the impacts on Conservation Units potentially affected by the Fundao dam collapse and to implement reparation actions. 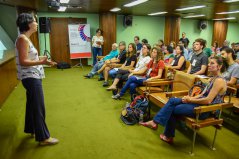 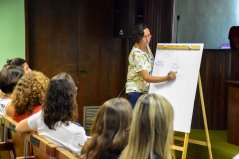 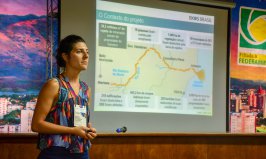 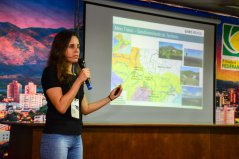 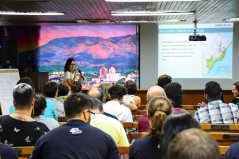 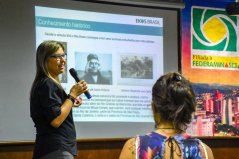 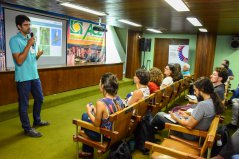 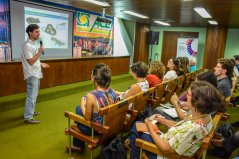 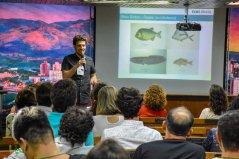