The project received the approval of 97% of the families present and will preserve, to the maximum, the way of life of the community

In an assembly held with the families of Paracatu de Baixo, sub-district of Mariana (MG), on Thursday evening, 9/13, the urban project for the construction of the resettlement was approved with 97% of votes – of the 98 valid votes, 95 agreed. The meeting included the active participation of those affected.

The design of the project followed the suggestions of the community, heard during a long process, which involved the Commission of Affected Parties and Technical Advisory Body, Caritas, with intermediation of the Prosecution Service. 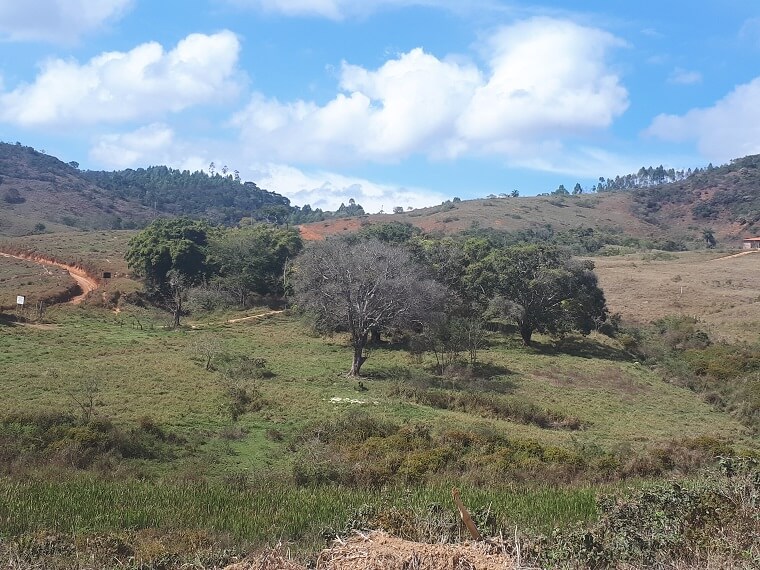 The terrain, called Lucila, was selected by the community and covers 390 hectares | Photo: Released

The definition of size and limits, as well as the distribution of streets and blocks, was based on a proposal widely discussed with families in workshops held in May and June this year. The points raised by the community were gathered and included in the proposal.

The new sub-district intends to maintain the original characteristics and patrimonial, urbanistic and cultural aspects of Paracatu de Baixo, especially the neighborhood relations. The plan provides for the resettlement to occupy an area of ​​approximately 65 hectares.

The Commission of Affected Parties decided that the assembly could only be held with a minimum quorum of 70% of eligible families. For the project to be approved, it required at least 80% of those present approving.

Following the confirmation of the presence of the families, the Commission opened the Assembly. Folders were handed out to the affected families with information about the resettlement project. The voting was secret, by means of ballot papers deposited in an urn, and the result was announced right after. The process and methodology applied were audited by an independent auditor.

The resettlement area, which is rural, is to be transformed into an area with ​​special guidelines, trying to keep the culture and ways of life of the community to the fullest.

For this to happen, the Master Plan of Mariana will need to be amended through a public hearing to approve laws that allow the land to be parceled out. These adaptations are legal prerequisites for the use and occupation of the land, and its division into lots. Negotiations are underway with the Municipal Government of Mariana and the Town Council.

Now that the project has been approved, the engineering team of the Renova Foundation can start the process for obtaining the necessary documentation for environmental and urban licensing. To start the works, it’s also necessary to obtain a urbanization permit from the Municipal Secretariat of Urban Works and Management of Mariana.

Infrastructure Of The Bento Rodrigues Resettlement Land Is Completed