At the meeting, families were able to get informed about the projects of the Pre-K and Elementary school, Advanced Health Center, Sports Field, Service Center and the Cemetery

The Paracatu de Baixo community, a subdistrict affected by the Fundao dam collapse in Mariana, was presented with the projects of six public facilities for collective use in the resettlement: The Pre-K and Elementary School, Advanced Health Center, Sports Field, Service Center and Cemetery. At the meeting, the families were able to ask questions, propose changes and validate the proposals.

The process was participatory and included several meetings between the team of architects and community representatives. “The involvement of families brings specific details that technicians are unable to see, making the projects come alive with a designation and a sense of belonging. This represents a great result, a social participation that builds together and provides a more conscious validation”, explains Cleber Ribeiro, social analyst of the Renova Foundation.

These projects, developed by ACTA Architects and Technical Consultancy Associates, a company hired by the Renova Foundation, were developed after mapping of the laws, rules and guidelines of the resettlement that refer to assets for collective use. Based on this information, meetings with the Commission of Affected Parties and its technical advisor, and with the municipal departments of Health and Education, helped to draft the proposals.

According to the Renova Foundation’s architect and resettlement specialist, Fernanda Gribel, the collective equipment presented also respects Brazilian laws and standards. “It is necessary that all public buildings meet accessibility, fire prevention and firefighting standards, good sanitary surveillance practices, in addition to meeting the municipality’s master plan, which concerns soil permeability, lateral clearance, among others,” she explains.

Although approved, the architecture team is now working on pending issues, such as the dimensions of the soccer field, the number of graves in the subdistrict’s cemetery and the water supply of the school. The next step is the development of the basic projects that will be sent to the Works Department of the Municipal Office for analysis, issuance of building permits and development of the detailed hydraulic, electrical, and hydro-sanitary projects, among others. 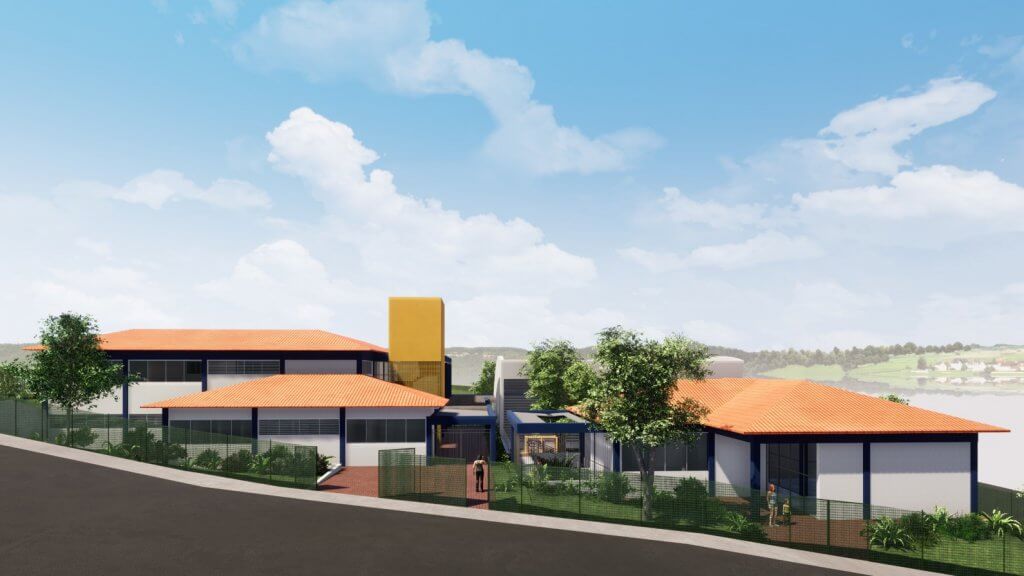 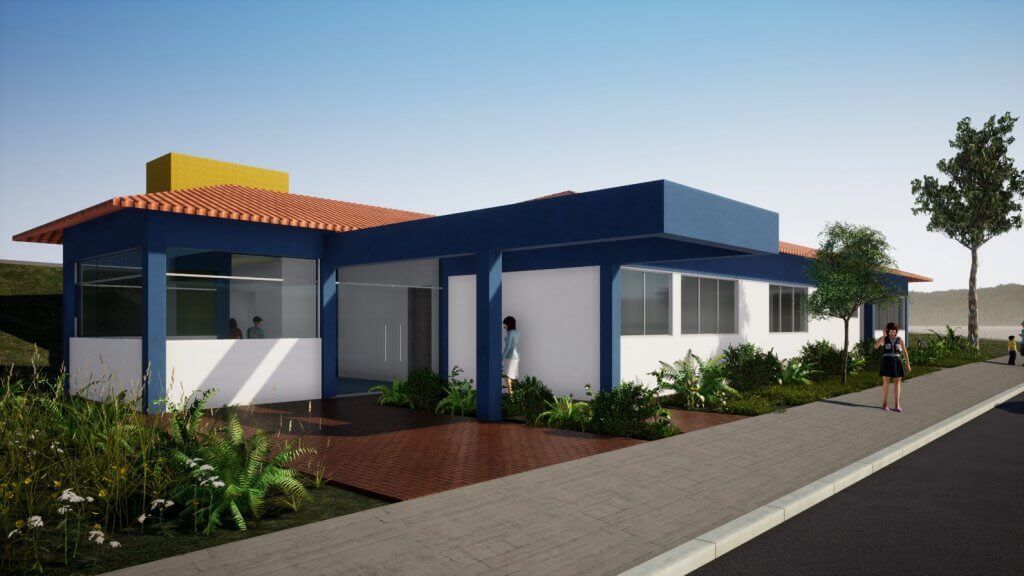 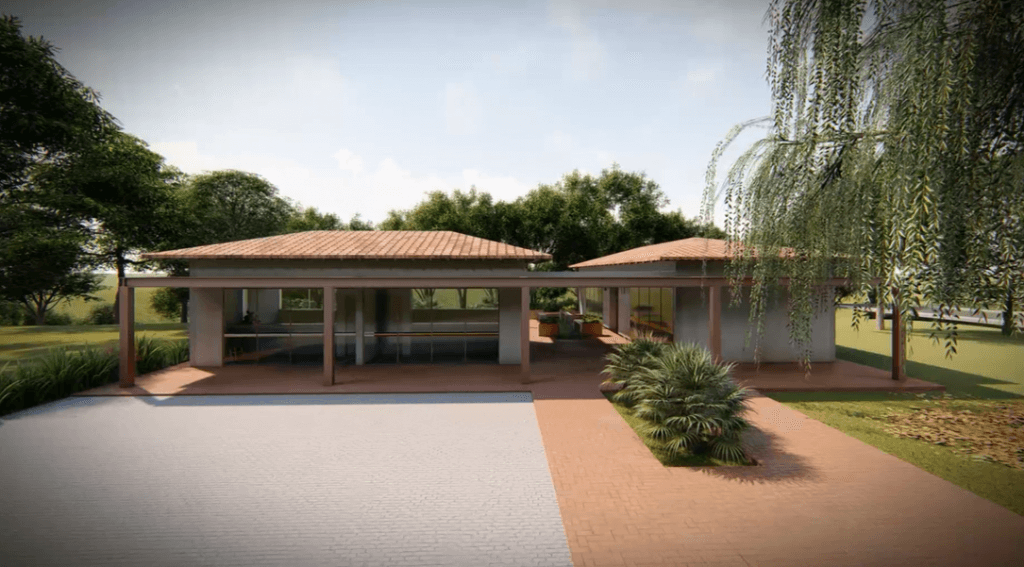 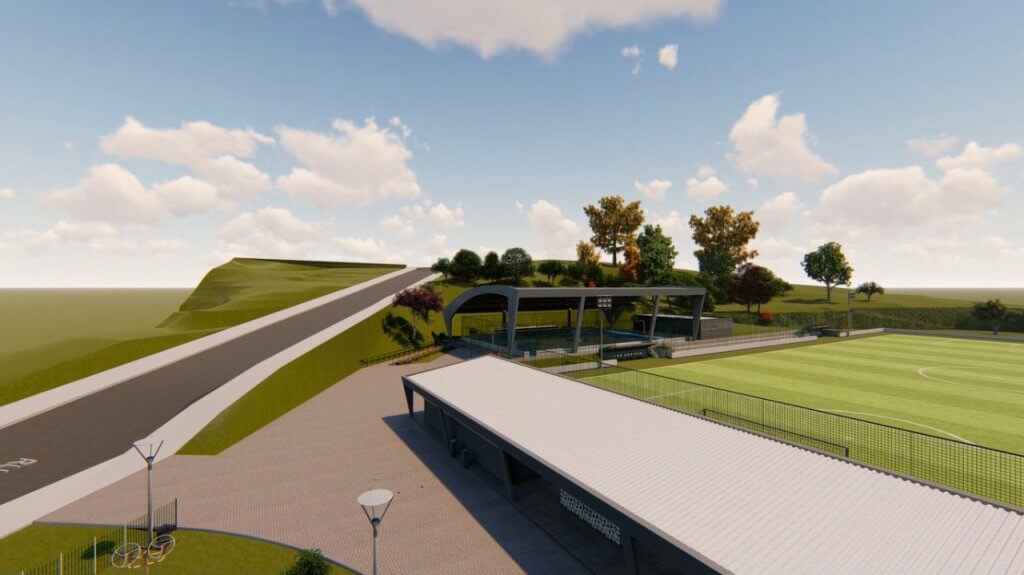 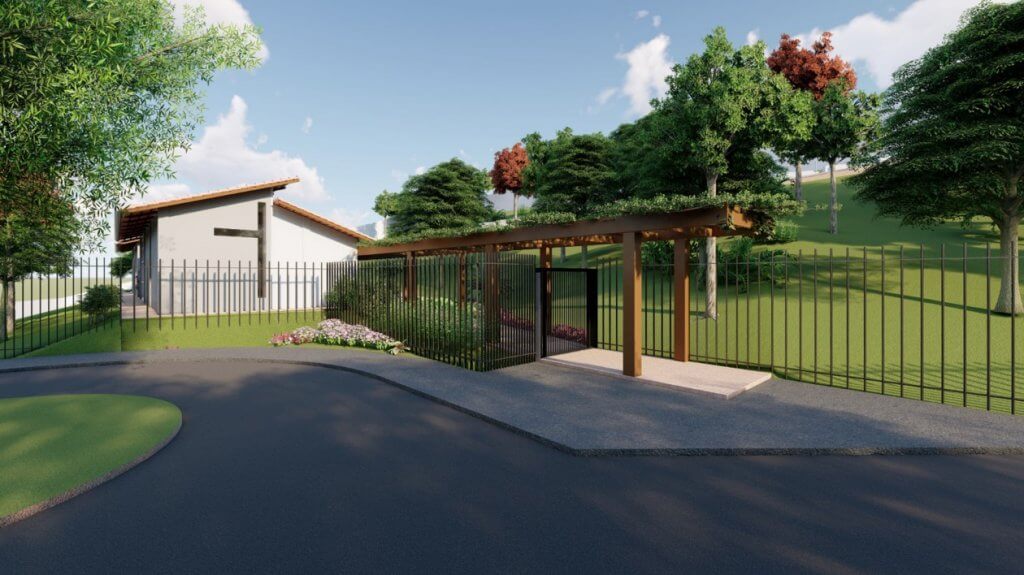 Architectural design of the cemetery of the Paracatu de Baixo resettlement