OVER R$ 2 BILLION PAID IN INDEMNITIES TO THOSE AFFECTED

The amounts paid by the Renova Foundation to those affected by the Fundao dam collapse reached R$ 2.04 billion in November 2019

The indemnity and emergency financial aid payments to those affected by the collapse of the Fundao dam in Mariana (MG) exceeded R$ 2 billion at the end of 2019. To date, approximately 320,000 people have been attended across the impacted region. Payments are made through the Mediated Indemnity Program (PIM) and Emergency Financial Aid (AFE). The PIM program was created as an alternative to the judicialization process and is free of charge and completely voluntary. 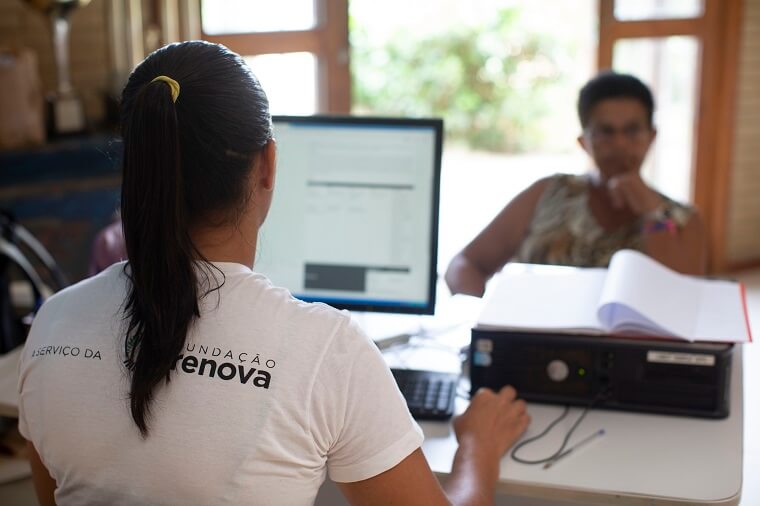 For Luiz Zumpano, manager of the Socioeconomic Programs of the Renova Foundation, this milestone reaffirms the Foundation’s commitment to repair the damage caused by the collapse. “Upon reaching the amount of R$ 2 billion in payments to those affected by the collapse of the Fundao dam, the Renova Foundation demonstrates that it continues to work hard in its commitment to indemnify those affected by proven damages”, he says.

Despite the high informality of the situation, making it more difficult to prove damage in the affected territory, the Mediated Indemnity Program (PIM) has the advantages of reducing the bureaucracy of the process and the absence of lawsuit costs.

The indemnity is calculated individually or by group of affected parties, and takes into account the particularities of each person or collective. In order to define the criteria related to the indemnity amounts for general damages, discussions were held between the Renova Foundation, impacted communities, representatives of public authorities and technical entities.

Amounts allocated to each program

Amounts of PIM General Damage and AFE paid per State