NEW CALL FOR RESEARCH INVOLVING MONITORING OF THE DOCE RIVER

The Foundation of Supporting Research of Minas Gerais (Fapemig) has yet opened another public call. The tender, the result of an agreement with the Renova Foundation, is looking for scientific research projects that propose to evaluate the impacts of the Fundao dam collapse in the Minas Gerais section of the Doce River basin. This will yet be another measure to intensify the monitoring of the biodiversity in the basin.

Proposals should address some thematic axes, such as water quality and sediment, impacts on animal and plant populations – including analyses of the concentration of contaminants in the environment. The contribution will be of R$ 15 million, destined to groups of universities and research entities. 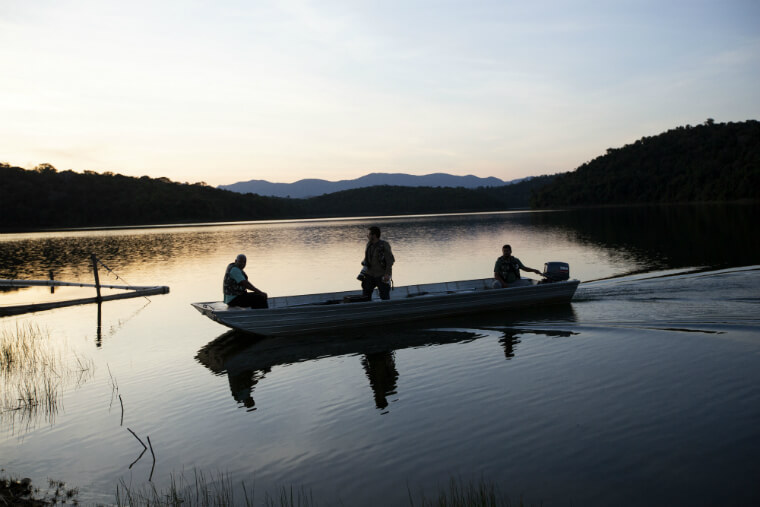 With the tender, the monitoring work, which is already taking place in the Espirito Santo portion of the Doce river, will intensify in the Minas Gerais stretch of the basin. | Photo: Nitro Images

Those interested in the Public Call 10/2018 have until February 11, 2019 to sign up and submit their proposals. Fapemig will select the projects, which will be implemented for up to five years. “One of our goals is to increase the production of knowledge related to the investigation and recovery of areas impacted by the disaster. In addition to the monitoring programs, the researchers will also propose solutions to repair the identified impacts,” explains Laila Medeiros, a biodiversity expert at the Renova Foundation.

To ask questions about the tender and to have access to technical information, a workshop will be held at the Fapemig auditorium in Belo Horizonte, on 12/12 at 9:00 am.

A cooperation agreement between the Renova Foundation and the Doce River Sea Network is underway to monitor biodiversity in about 200 points of the Espirito Santo portion of the Doce River and the region that runs from the mouth of the Guarapari River (ES), to the south, and Porto Seguro (BA) to the north.

The study focuses on everything from bacteria to whales, in addition to water quality, sediments, tidal and wave conditions, mangroves and sandbanks. It is being conducted by researchers from 24 research institutions across the country, and is coordinated by the Federal University of Espirito Santo (Ufes) and the Espirito Santo Foundation of Technology (Fest). The first vessels began their expeditions in September. Have a look at what the work involves: