LINES OF CREDIT ALREADY IN PLACE IN GOVERNADOR VALADARES (MG)

One of them, the Develop the Doce River Fund, has already disbursed nearly R$ 5 million, supporting 146 companies in town

This week, Renova Foundation’s Economy and Innovation specialist, Roberto Ruggeri, was in Governador Valadares to present to its local entrepreneurs some of the socioeconomic actions developed in town: the Develop the Doce River Fund and the Doce River Compete Fund, the fruits of a partnership between the Foundation and the Development Banks of Minas Gerais and Espirito Santo (BDMG and Bandes). 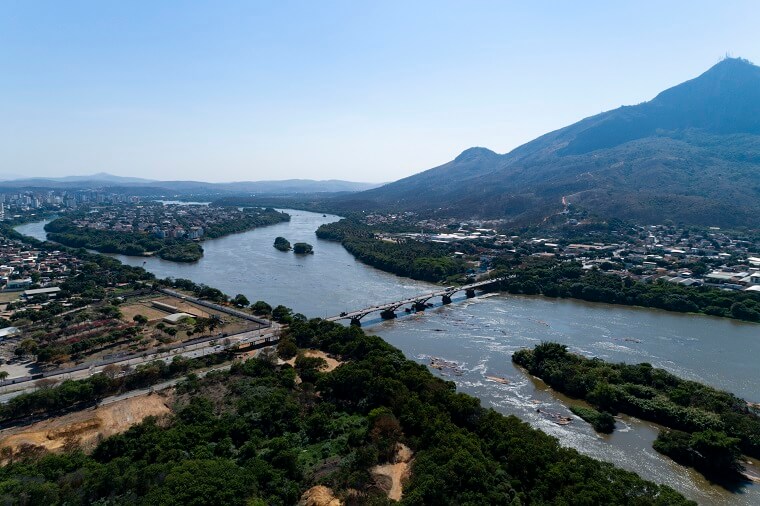 The Develop the Doce River Fund is a working capital for financing and stimulating economic activity in the municipalities affected by Fundao dam collapse in Minas Gerais and Espirito Santo.

“Through this fund, we have financed 833 companies, are supporting 3,317 jobs and have disbursed R$ 23.3 million in partnership with the Development Banks of Minas Gerais and Espirito Santo (BDMG and Bandes), from October 2017 to January of this year,” explains Roberto Ruggeri.

In Governador Valadares alone, there are 146 financed companies, 867 supported jobs and R$ 4.8 million in disbursements. The beneficiaries come from various sectors, such as retail and wholesale, auto repair shops, food sector, etc.

After that, the Doce River Compete fund was launched in December 2018 to serve a specific group of clients whose proposals were rejected by the Develop fund.

This line of credit focuses on financial recovery and providing working capital. Its differential are the attractive rates for micro and small businesses that have received some kind of restriction from a regulatory body and, therefore, had no access to the Develop the Doce River fund.

In Governador Valadares, 45 micro and small businesses fit the conditions of the Compete fund. Of these, 19 have already received advice from the Brazilian Support Service for Micro and Small Businesses (Sebrae) and ten others will be seen in the month of March. This consultancy will perform a diagnosis of the operational capacity of the companies and will guide them in the quest for more business sustainability.