IN 40 DAYS, THE SIMPLIFIED INDEMNITY SYSTEM DOUBLES THE NUMBER OF PAYMENTS AND REACHES 10 THOUSAND PEOPLE

Currently, 22 districts have access to the payment flow, which has already disbursed approximately R$ 900 million in payments

The number of people indemnified through the Simplified Indemnity System doubled in just over 40 days and reached the mark of 10,000 payments on March 19, totaling about R$ 900 million in indemnities. By the beginning of February, 5,000 payments had been made, reaching approximately R$ 400 million.

Implemented following the 12th Federal Court decision, the new payment flow allows the indemnification of categories with damages caused by the collapse of the Fundao dam (MG) that are hard to prove. According to the damage category, the settlements are a one-off and definitive payment, as ruled by the Court, and they vary from R$17 thousand to R$567 thousand. Click here to see the sums per location.

The first indemnity through the system occurred in September 2020, and since then, the amount of people who have joined has increased steadily, day by day, just like the speed of payments. “The numbers show that the high amount of people who have joined the system and the agility provided by the Simplified Indemnity System have achieved the objective of giving a definitive answer to people,” says Andre de Freitas, CEO of the Renova Foundation. 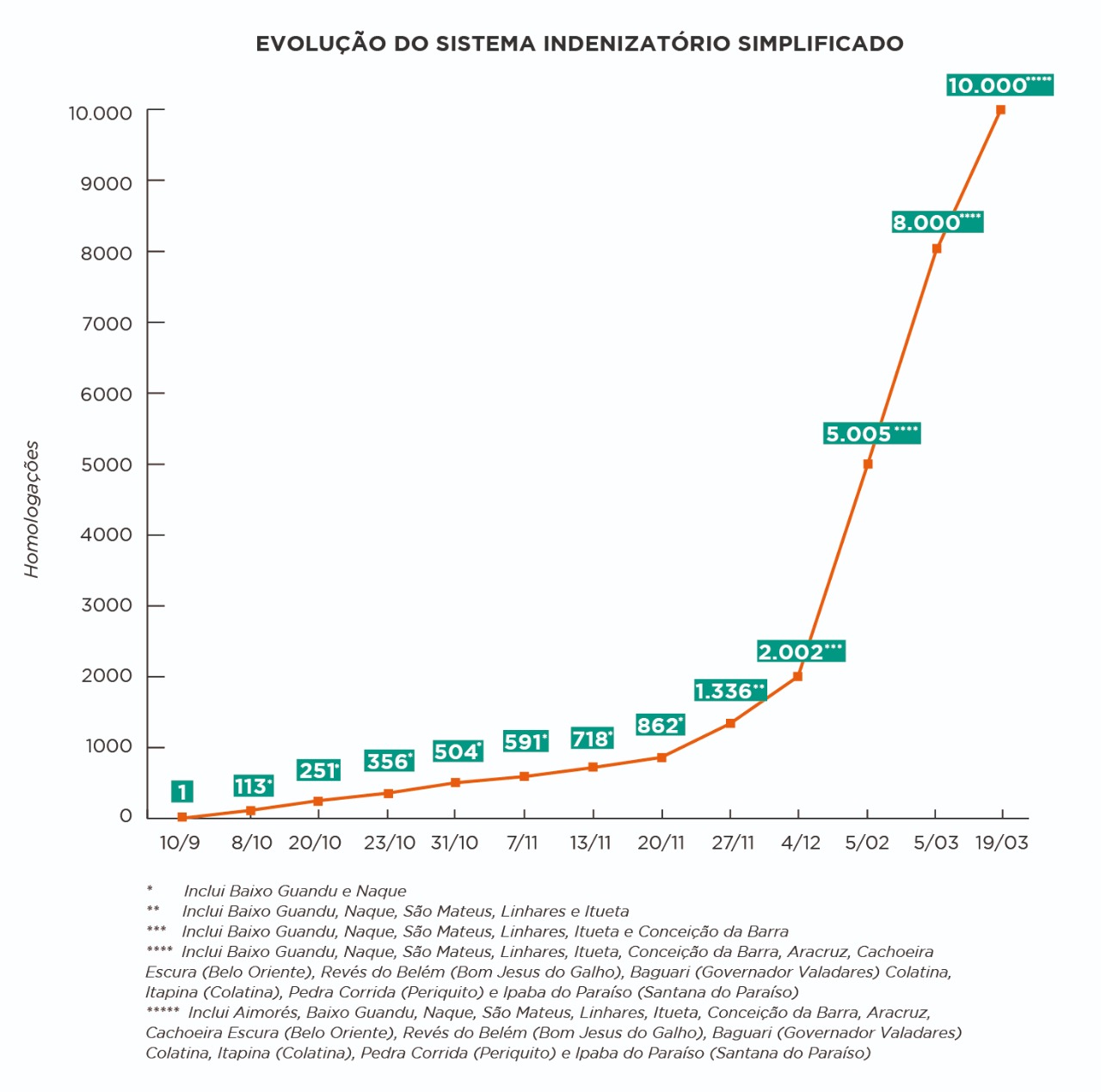 As of March 23, the municipality of Resplendor, including the Riverside Community of Vila Crenaque, except the Indigenous People, can join the new payment flow. Collective actions can be brought forward by the Commissions of Affected Parties from locations that have not yet received a decision.

Joining the Simplified Indemnity System has a deadline set forth based on the court decision per district. Residents of Caratinga, Sem Peixe, Ipaba, Rio Doce, Bugre, Aimores, Senhora da Penha and Resplendor have until July 31 to join the system. Elsewhere, in the other districts, the deadline is April 30.

Joining the Simplified Indemnity System is optional and must be done through the Attorney’s Portal platform on the Renova Foundation website (www.fundacaorenova.org) by an attorney or public defender, in compliance with the judicial decision. Besides, it must be confirmed that the claimant was at least 16 years of age at the time of the dam collapse and that they registered or requested registration in the Renova Foundation database by April 30, 2020.

In case representatives of the affected parties face any issues when using the platform, they can call 0800 031 2303 for assistance. The legal department of the Renova Foundation is in permanent contact with the claimants’ attorneys by SMS, e-mail, or WhatsApp. 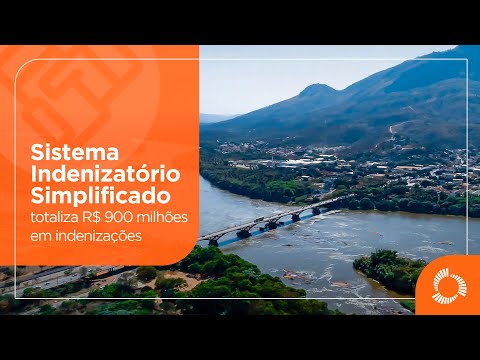