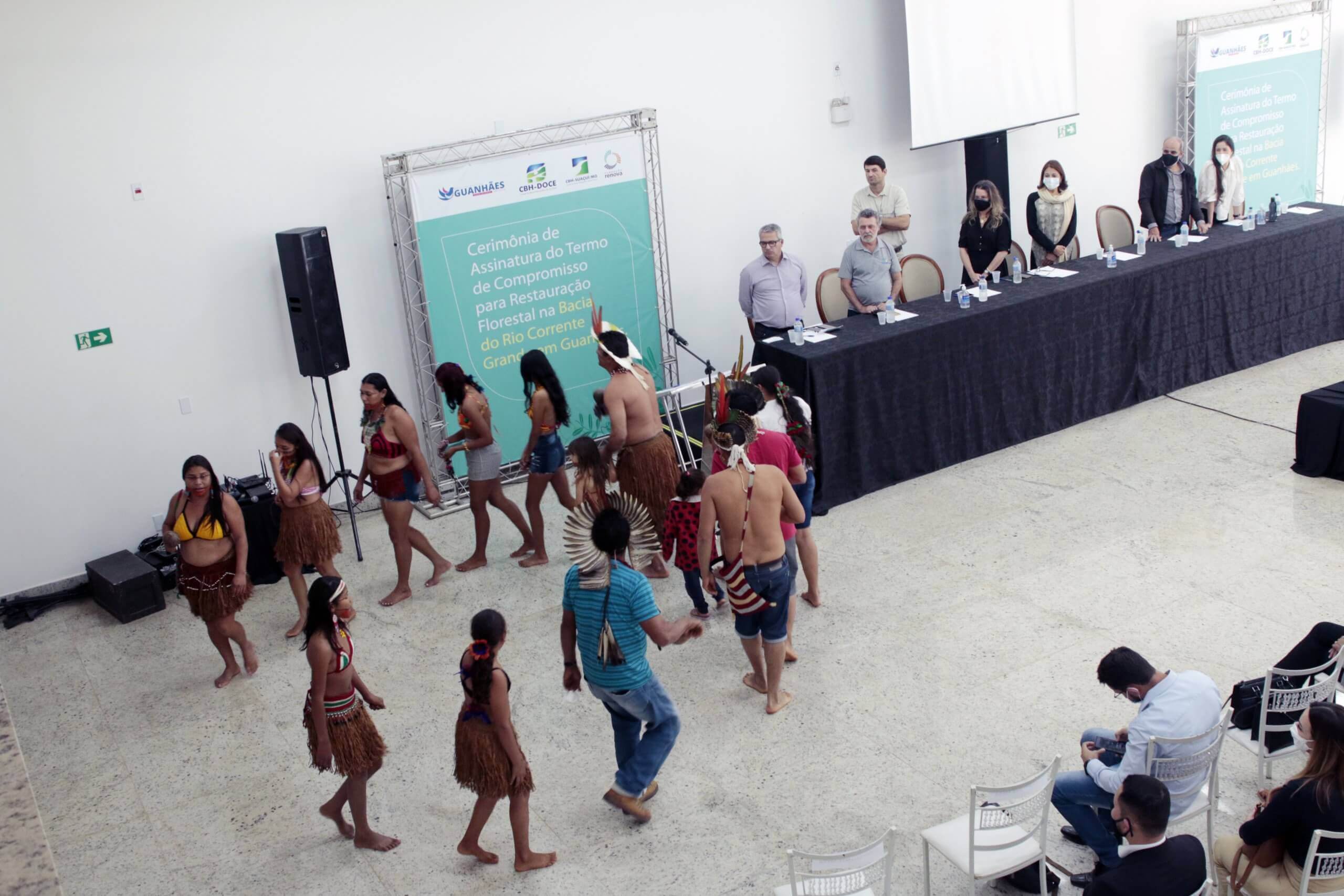 In addition to Guanhães, the areas covered include the municipalities of Açucena, Divinolândia de Minas, Gonzaga, Sabinópolis, Santa Efigênia de Minas, Sardoá, São João Evangelista, São Geraldo da Piedade and Virginópolis. The efforts will also directly benefit the population of Governador Valadares, since it is from this source that the water from the new pipeline that is being built in the city will be collected.

Held on July 21, the signing ceremony included a cultural presentation by the Pataxó Gerú Tucunã Indigenous Community; participation of Éder Ferreira, rural producer and first participant in the spring fencing program, and a lecture on forest restoration in the Corrente Grande river basin, with Felipe Tieppo, a specialist in Forest Restoration at the Renova Foundation. 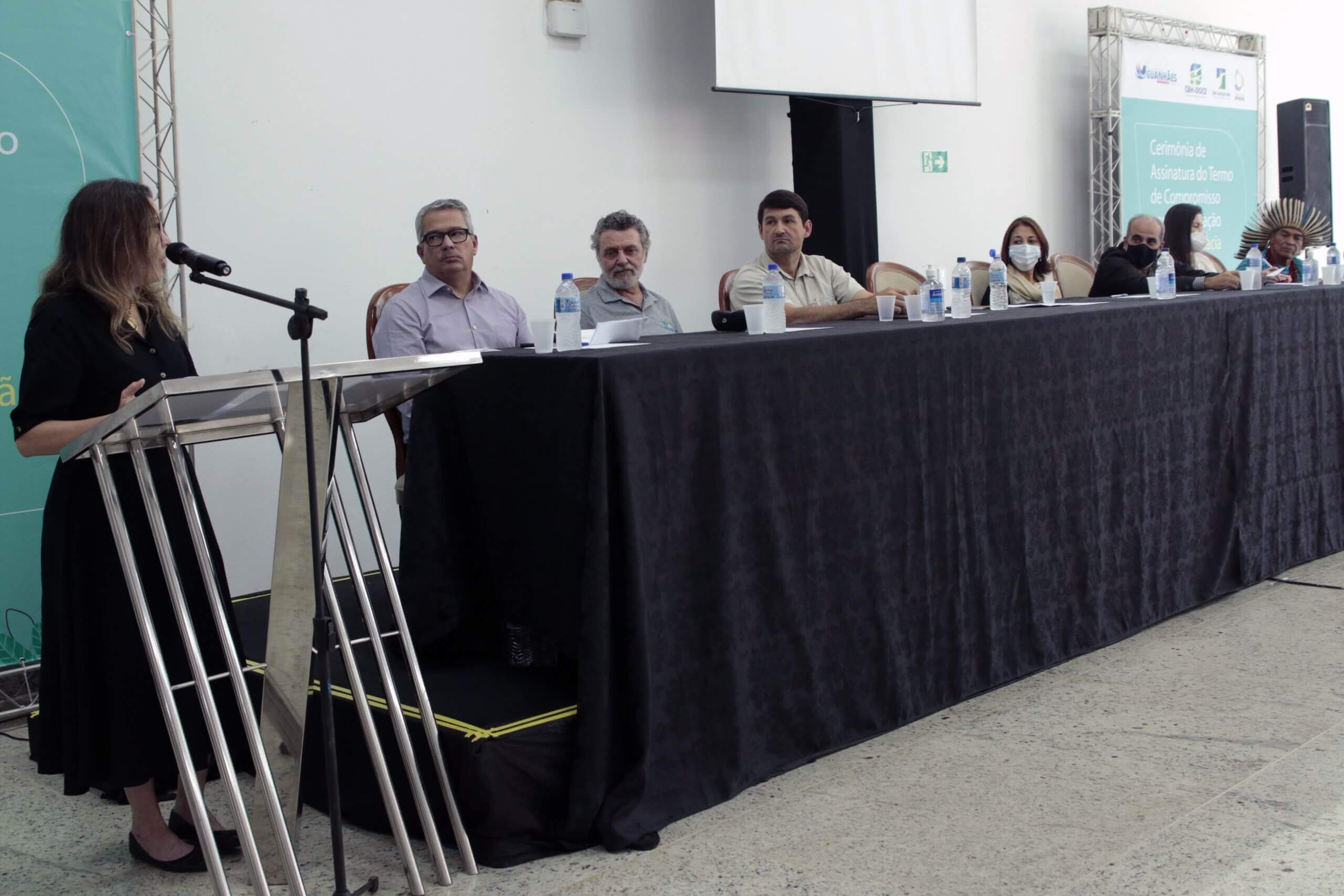 The amount is part of the amount of R$ 1.7 billion that will be used to fulfill part of the socio-environmental goal of recovering 40 thousand hectares of Permanent Preservation Areas (APPs) and Water Recharge (ARH) and 5 thousand springs along the of ten years. The Renova Foundation maintains contracts with 12 partners for forest restoration of 15,500 hectares.

Renova Foundation Participates In Events On Forest Restoration In Europe