Four farmers in the towns of Mariana and Barra Longa, in Minas Gerais, took on a new activity recently: the cultivation of native regional species in nurseries. This action will help the reforestation process in the areas affected by the tailings originating from the Fundao dam collapse. Each property received about 5,000 seedlings, and the production units have the capacity to produce 48,000 plants. 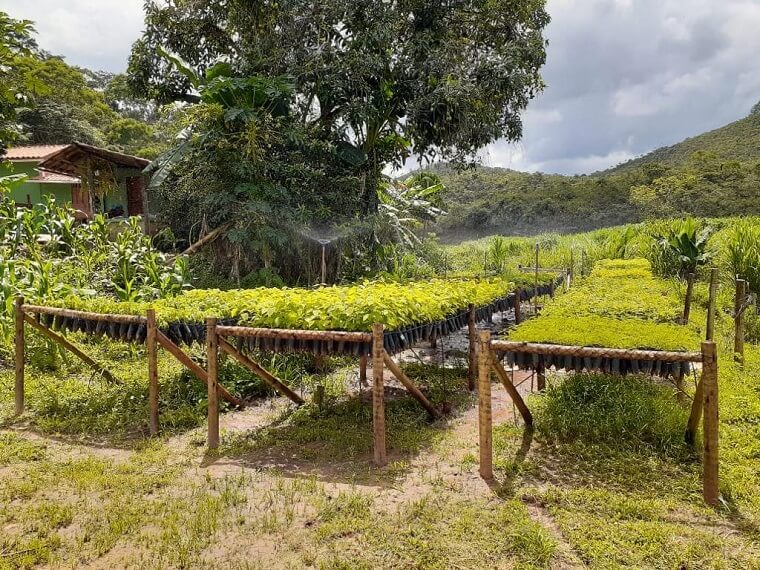 The first plants will go to the Renova Foundation. They will be used to recover affected areas and other regions that require restoration of the forest landscape. The nurseries were made possible by the Foundation through “Ater Family Nurseries”, with the families’ direct involvement, who will be able to diversify their income, originating mostly from milk production.

Andreia Dias, an analyst at Renova’s Sustainable Land Use program, explains that the main objective of the project is “to promote the integration of family farmers in the productive seeds and seedlings chain to stimulate entrepreneurship in the branch, diversify the income of rural properties, foster the exchange of knowledge between universities and farmers and also the creation of forest nurseries in the region, which are in high demand.” 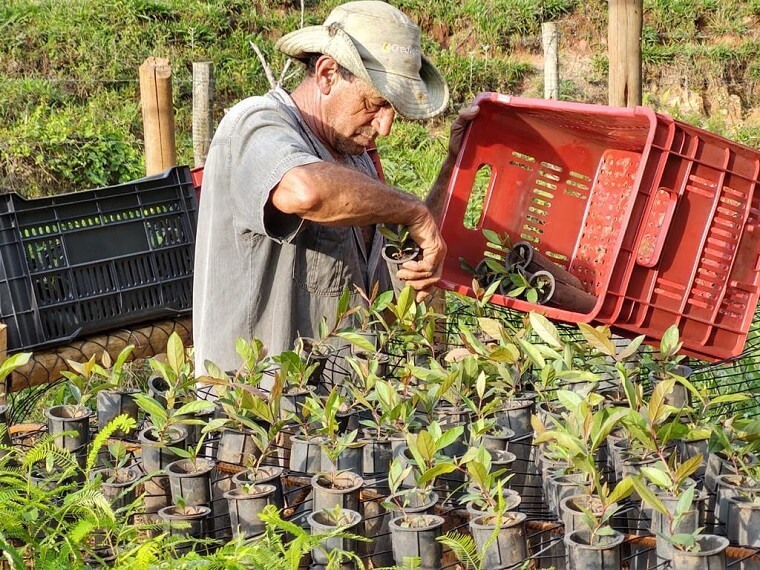 The nurseries’ installation was carried out with technical support from the Federal University of Viçosa (UFV), which also collaborated with the discovery of microorganisms that increase the plants’ tolerance to soils with tailings, keeping this activity low-cost.

The farmers also received training in the cultivation of seedlings, conducted with the technical support of other participating family farmers and forest nurseries, to produce native seedlings, applying the UFV study in practice.

Since the areas are typically used for dairy and agricultural production, it was necessary to implement an automatic irrigation system – also aimed at optimizing the farmers’ efforts. The new activity, therefore, was introduced gradually. “We started with weekly and biweekly visits to offer all technological support. The work was highly popular; it was very well received,” says Alex Ferreira de Freitas, responsible for the training. 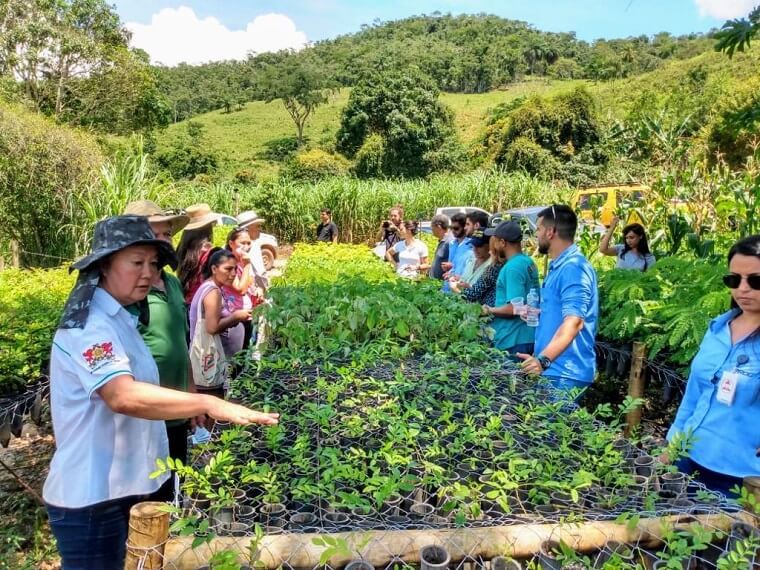 The study applied at Ater Family Nurseries is part of an agreement signed in 2018 between the Renova Foundation, the Federal University of Viçosa (UFV), and the Arthur Bernardes Foundation (Funarbe).

The research proved that emergency revegetation at the epicenter of the disaster accelerated an increased diversity of nitrogen-fixing microorganisms in the soil. When properly isolated and inoculated in the substrate, production becomes faster, and the seedlings more resistant.

The presence of these microorganisms increases the tolerance to the impacted environment, improves the effects of fertilization, and optimizes the use of inputs. “Inoculation also favors the smooth adaption of the seedlings to the soil, reducing mortality and the need for replanting, minimizing additional expenses,” says Catharina Kasuya, a researcher from the UFV Department of Microbiology, who leads the study.

The Ater Family Nurseries project is part of the Environmental Area Recovery Program 01, provided by the Transaction and Conduct Adjustment Agreement (TTAC).