Rural producers from the Steel Valley (Vale do Aço) and the Doce River Valley (Vale do Rio Doce) regions had the chance to attend fruit farming courses organized by the Renova Foundation, in partnership with Emater (Minas Gerais State Technical Assistance and Rural Extension). 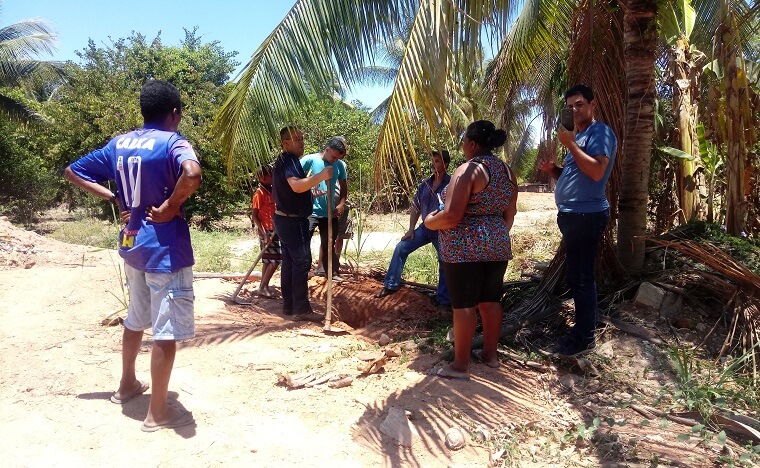 The initiative is one of the actions of the Resumption of Agricultural and Livestock Activities Program of the Renova Foundation, which has as one of its objectives the integrated development of the territories impacted by the collapse of the Fundao dam.

“Renova believes that the producers are the protagonists of the restoration process of their rural properties and of a collective construction based on the reality. By combining technical knowledge with the knowledge traditionally used by the affected rural families, and in order to improve the strategies using natural resources, the Foundation contributes to the productive and economic re-inclusion of their impacted properties,” said Rodrigo Bruschi, Renova’s socio-environmental expert.

During the courses, the rural producers participated in activities aimed at improving agronomic practices, focusing on the protection of the environment, the producer and family, always with the perspective of productive inclusion and income generation. 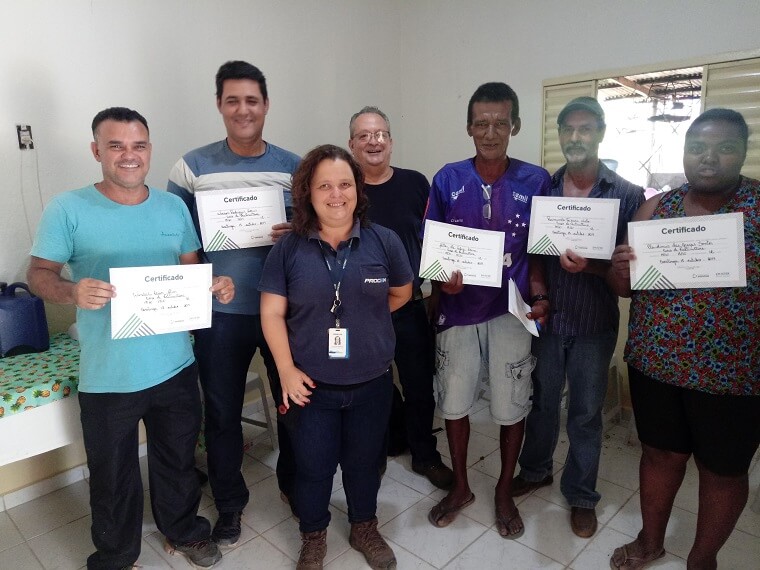 About 210 farmers participated in the 13 courses organized by the Renova Foundation and Emater (MG) in 13 municipalities in the Steel Valley, Doce River Valley and Zona da Mata Region.