The event takes place in Cape Town, South Africa, and is attended by the Renova Foundation’s socio-environmental team

The Renova Foundation will present one of the largest forest recovery programs in the world at the 8th World Conference on Ecological Restoration, which takes place September 24-28 in South Africa. This will be an opportunity to showcase pioneering work in the area of forest restoration and exchange knowledge in order to improve the applied actions. The event is held every two years by the SER – Society for Ecological Restoration, which has its main office in the US. 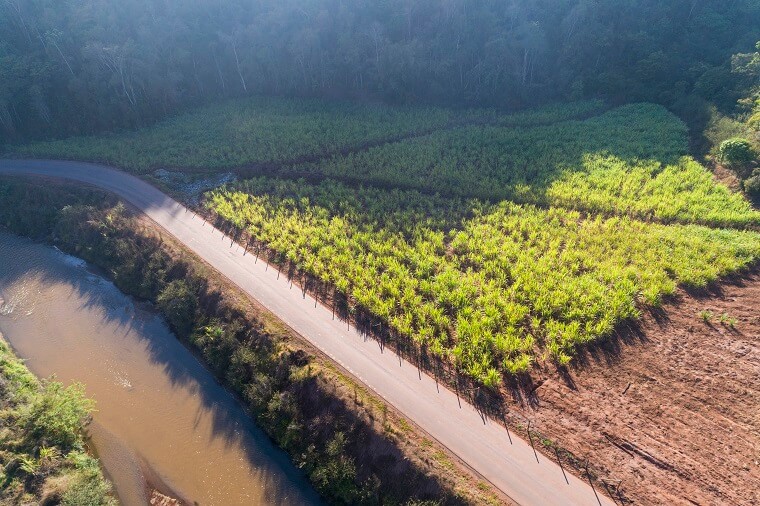 Among the issues to be addressed by Renova Foundation experts are the political, social, institutional, ecological and technological criteria used to map and prioritize forest restoration areas along the Doce River Basin, based on a partnership study with the Federal University of Minas Gerais (UFMG) and the Federal University of Vicosa (UFV). The participation of local communities and ways to implement the plan will be some of the topics discussed.

Renova Foundation CEO Roberto Waack points out that “For over 30 years, the Ecological Restoration Society has brought together researchers, restoration professionals, decision makers and community leaders from around the world. For the Renova Foundation, it is an honor and a wonderful opportunity to present, at this event, the social and environmental programs that we have been developing, since SER members are experts in repairing and restoring ecologically sensitive areas of degraded ecosystems.”

According to Felipe Tieppo, Renova Foundation’s Socio-Environmental Programs Specialist, this is a chance to show the Foundation’s work to pioneering forest restoration institutions, universities and NGOs from around the world. “We will project our performance in the Doce River Basin, which is already yielding good results, and show that we have developed important work, with a great social commitment and, in a way, pioneering in this area, with social participation in the forest restoration”, he highlights.

We will also have the opportunity to learn about initiatives from other parts of the world and bring new technologies to the work we developed, which allows us to improve the repair process of the Doce River Basin. “New knowledge and the possibility of expanding our activities are the main expected returns,” says Tieppo.

One of the Renova Foundation’s objectives is to recover 40,000 hectares of Permanent Preservation Areas (PPAs) and Water Recharge Areas along the Doce River Basin in ten years. To define the priority areas of the recovery process, the program partnered up with UFMG and UFV teachers, researchers, master’s and PhD students.

One of the basic premises of the construction of the model was social participation in the process. To this end, 362 people attended workshops that discussed the selection of priority areas for the recovery of the Doce River Basin.

The meetings took place in the towns of Governador Valadares, Caratinga, Aimores and Mariana, in Minas Gerais; and Colatina in Espirito Santo. Representatives of environmental institutions, universities, public authorities and communities in the affected regions gave their opinion on the actions already in place and helped developing the method for repairing the degraded areas.