The approved projects will be announced in March next year and the initiative will make available up to R$ 9 million to promote actions focused on culture, tourism, sports and recreation

The Renova Foundation received more than 550 applications for the Doce RFP MG. The application process started on September 25 and was closed on November 8. The purpose of the RFP is to promote the improvement of the population’s quality of life in the areas hit by the Fundao dam collapse in Mariana and will allocate up to 9 million reais to support social initiatives concerning culture, tourism, sport and recreation. There were project applications for all 36 Minas Gerais municipalities foreseen in the RFP projects.

Of the 561 proposals received, 476 are within the Culture, Sport and Recreation axis and 85 within the Tourism axis. Now, the technical analysis phase of the submitted projects begins, which will evaluate the suitability of the proposal to the criteria defined in the Evaluation Matrix of the RFP. Projects classified at this stage will move to the required documentation review phase. The list of approved projects is expected to be released in March 2020. 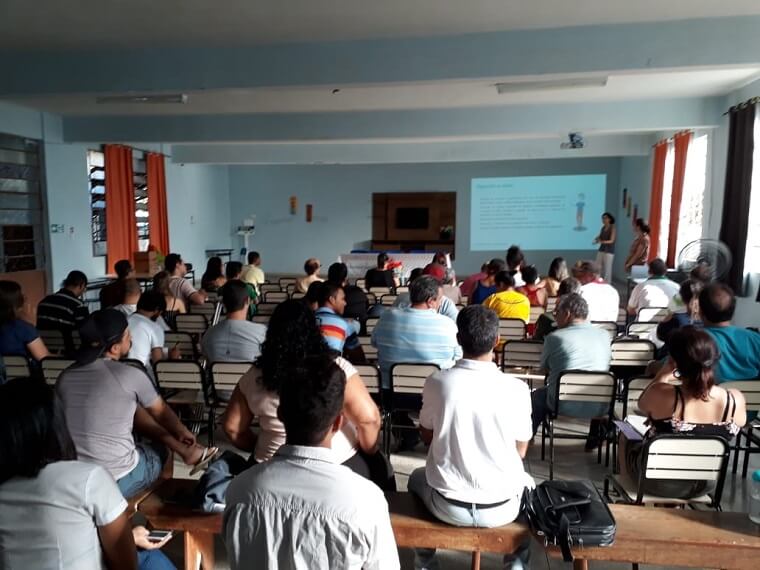 The actions promoted should involve activities aimed at the population and the projects should be executed within 12 months. There is a budget limit of up to R$ 25 thousand per individual or informal group and up to R$ 200 thousand for other modalities.

Seven municipalities received workshops regarding the RFP in which the population could also ask questions. There were gatherings in Mariana, Ipatinga, Rio Doce, Governador Valadares, Rio Casca, Resplendor and Timoteo throughout the month of October.

Felipe Moura de Andrade, coordinator of the Education, Culture and Tourism area of the Renova Foundation, draws attention to the number of projects registered for the RFP, which exceeds expectations. “Another important point is that all municipalities submitted proposals. With this representativeness, the RFP effectively begins to fulfill one of its roles. It is a tool to make the resources reach the municipalities, to enable the development of projects aimed at the community and to improve the quality of life in the territories,” he says.