DE FACTO FISHERMAN PILOT PROJECT COMPLETED AND TO BE EXPANDED

Created to identify artisanal commercial fishermen who cannot prove their profession, the “De Facto Fisherman” pilot project was completed in December last year. The application of the methodology enabled the recognition of 150 fishermen – 14 female – who were working without an active official document and who are eligible to receive indemnification for the damages caused by the Fundao dam collapse in Mariana (MG).

Once the pilot project was completed, the Renova Foundation decided to expand the application of the De Facto Fisherman methodology to serve the affected municipalities located in the Doce River channel and mouth. 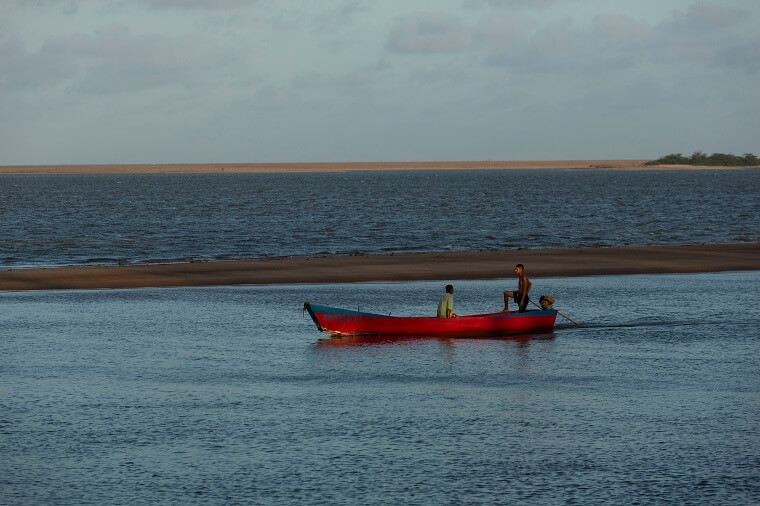 The De Facto Fisherman methodology arose from the demand of the communities at the mouth of the Doce River, through the Advisory Board, and aims to recognize the artisanal fisherman who exercised the activity in a commercial manner, but without an active “General Fishing Activity Registration” (RGP, professional identification card) issued by the government. Started in December 2018, in the communities of Regencia and, later, Povoaçao, in Linhares (ES), the pilot project was also carried out in Conselheiro Pena (MG).

The methodology is unprecedented in Brazil and was developed through a partnership between the Advisory Board and the Renova Foundation to face one of the main challenges of the reparations – indemnity payments to those affected – due to the high informality that prevails in the artisanal fishing sector. This situation is not different from that found in a large part of the Brazilian territory.

“We used a social technology tool, with a participatory and unprecedented methodology, and based on testimonies and cartographies to recognize a category of workers who had no way of proving the activity”, says Andre Vasconcelos, coordinator of Social and Indemnity Policies.

The recognition of artisanal fishermen involved community workshops to survey the specificities of local fishing; each fisherman and fisherwoman was attended individually to report on their fishing routine, in addition to feedback regarding eligibility and consequent referral to compensation offices, for applicable cases.

During the community workshops, the Fisheries Cartography was developed, which traced a picture of the activity in the region, through maps, drawings and collective narratives of the fishermen who spoke about the fishing routines in each artisanal fishing community.

The payment of the amounts to the fishermen who were recognized by the project is made retroactively to those who never received any payment. For those who already received payments as a subsistence fisherman, in addition to the value to complement the indemnity amount, the supplements related to Loss of Profit and Emergency Financial Aid (AFE) will be made retroactively.

The amounts referring to the indemnification for Loss of Profit correspond to the estimated income that the affected person obtained as a result of his productive activity, interrupted due to the dam collapse.