The first step towards the construction of the sanitary landfill of the Colatina Waste Treatment Center (WTC-Colatina) took place on March 15th. Condoeste, a consortium composed of 22 municipalities in Espirito Santo located near the Doce River, will be responsible for the works, which should be completed in 12 months and should benefit 487 thousand people.

The disbursement of R$ 10,969,262.80 will be made available by the Renova Foundation, which signed an Agreement and Consent with Condoeste and the government of Espirito Santo through Sedurb (Secretariat of Sanitation, Housing, and Urban Development). 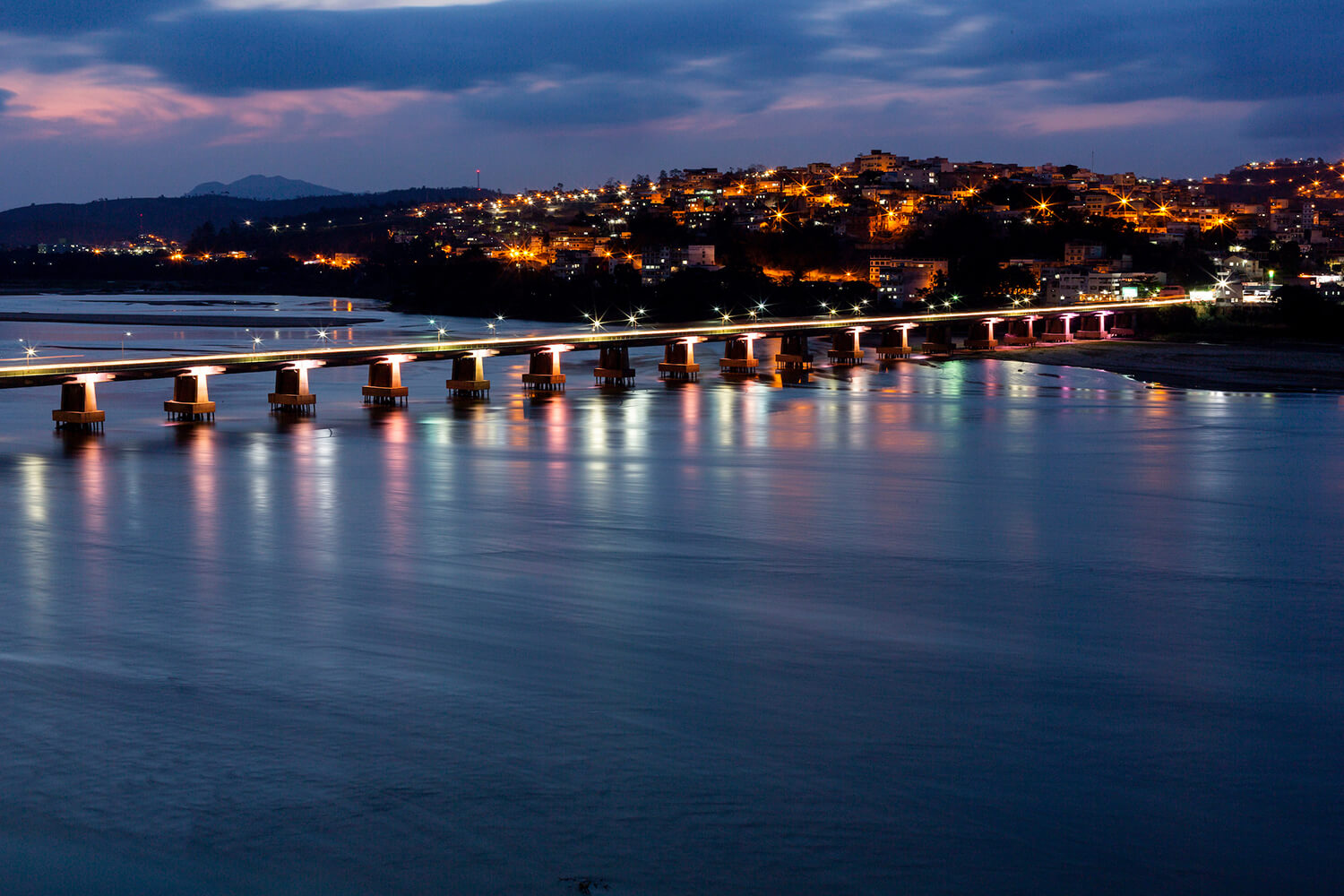 The resource corresponds to 10% of the total amount of approximately 110 million, which the affected municipalities in Espirito Santo will receive through the Renova Foundation’s Sewage Collection and Treatment, and Solid Waste Designation Program for the development of actions in sanitation.

Also, another R$ 17 million of compensatory funds will be allocated to the construction of five Waste Transfer Stations (WTS) at strategic points, which will facilitate the designation of solid urban waste from the 22 municipalities to the WTC-Colatina where they will be treated. There will be a bidding process for the construction of the five waste transfer stations after the projects are approved by the Espirito Santo State Development Bank (Bandes).

Bandes will carry out the transfer of funds to the Espirito Santo municipalities. The installments are released after analysis and approval of the projects and inspections of the works done by the bank.

A survey carried out in 2018 by the National Sanitation Information System (SNIS) indicates that Brazil’s solid waste collection and designation system still inadequately treats 24.4% of the garbage collected in urban regions. It means that about a quarter of all urban waste in Brazil is still going to landfills or uncontrolled waste dumps.