The works of the collective resettlement of Bento Rodrigues, a subdistrict of Mariana that was hit by the tailings from the Fundao dam collapse, reached a new phase. While the earthworks are getting closer to completion, workers and machinery have begun stabilizing the land of the houses and the school, in parallel to the installation of the underground infrastructure of the drainage and sewage networks.

Due to the geological characteristics of the area, which was selected by those affected, 14 thousand stakes will be installed to stabilize the lots. The earthworks, almost completed, will have moved more than 465 thousand cubic meters of material. “The technical challenge is enormous, since we have to adapt the engineering solutions to the terrain’s relief characteristics, considering the layout of the lots and the need for social organization of the families’ lives,” says the director of Reconstruction and Infrastructure of the Renova Foundation, Carlos Rogerio Freire de Carvalho. 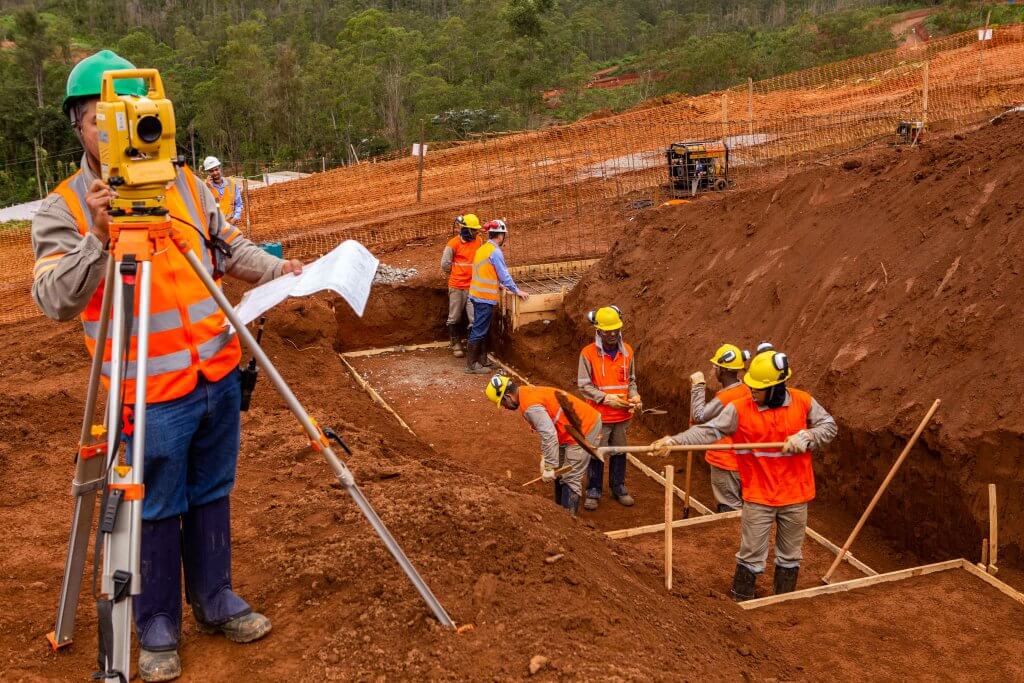 Resettlement is a priority for the Renova Foundation, which has set aside R$ 235 million from the 2019 budget for the works – the second highest amount of the annual planning, right behind indemnities, which have R$ 1.1 billion reserved for payments.

About 134 architectural drawings were made, of which 73 were filed with the Municipal Secretariat of Works to obtain the building permit for the houses. Each residence needs a permit and the requests can only be filed after the family’s final approval.

In April, an agreement was signed between the Municipal Government of Mariana and the Renova Foundation, which offers the municipality technical and professional conditions to evaluate the projects for the reconstruction of Bento Rodrigues and Paracatu de Baixo, in addition to environmental licensing in Paracatu. Under the agreement, the Renova Foundation will transfer about R$ 7.9 million to the municipality to hire professionals from different fields of action and equipment required for the Works and Environment Departments.

The architectural design of the residences began at the end of the first half of last year. Each household is attended by an architect, who studies how the former house of the affected family was and how they imagines the new dwelling.

The families participate in field visits for lot recognition and perception of the neighborhood relations, the insolation, position of the houses, etc. A 3D scale model was developed to visualize the final lay-out of the house. The family can also review the design in detail, in addition to defining the materials for the finishes touches, floors and paint that will be applied. 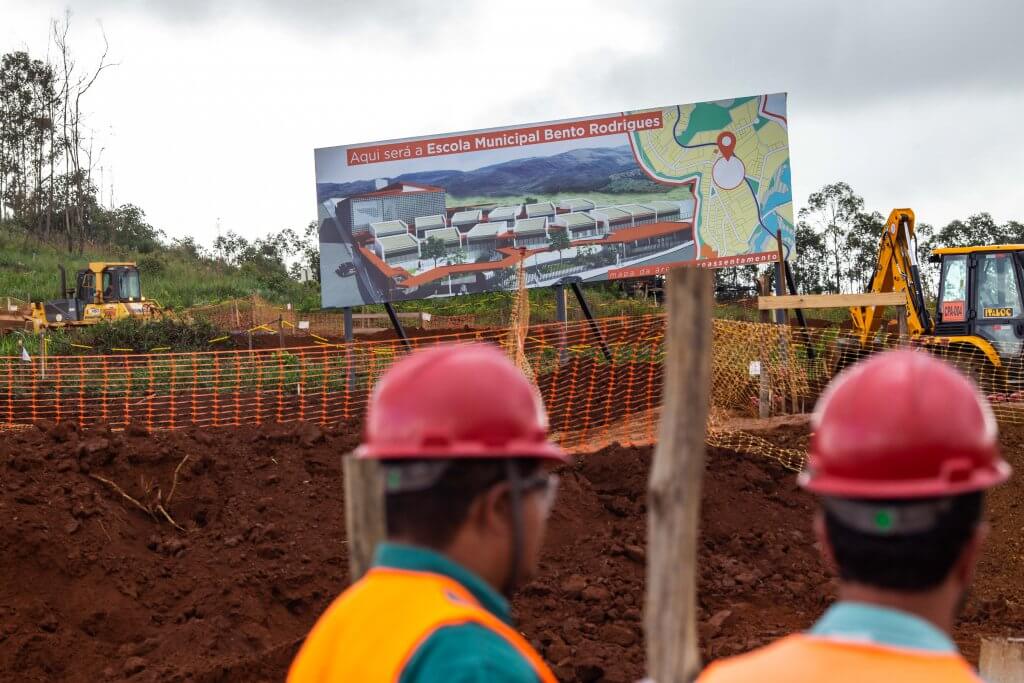 The municipal school project was developed with the participation of the community of Bento Rodrigues. Its conception sought to ensure the reconstitution of habits, traditions and a vision of future development.

With 3.9 thousand square meters of constructed area, the school will have a capacity for 300 pre-school, elementary and middle-school students. The facility will have 12 equipped classrooms, laboratories, sports court, cafeteria, multimedia room and playground.

Today, about one hundred Bento Rodrigues students study in a building renovated and furnished by the Renova Foundation, located in the Vila do Carmo neighborhood in Mariana.11

EARTHWORKS ALLOWED FOR THE COLLECTIVE RESETTLEMENT OF PARACATU DE BAIXO

PURCHASE OF LAND FOR RESETTLEMENT OF GESTEIRA IS FINALIZED